The only 5X macro SLR lens

January/2014 – The Canon MP-E 65mm f/2.8 1-5X is a specialty macro photography lens. While other macro lenses reach the 1X maximum, a life-sized projection  of the subject onto the sensor or film (a 1cm insect will be 1cm on the film), the MP-E 65mm enlarges it up to 5X (1cm will be 5cm on film), revealing a whole new world of everyday subjects, allowing specialised work with animals and plants; or any other type of photograph that requirer the whole picture, even if the object is very small. I put it in my kit on a great deal. A seller at Mercado Livre offered the used lens for R$500 less than a new one. I bought it immediately and the fun began. But is it for you? Let’s find out! 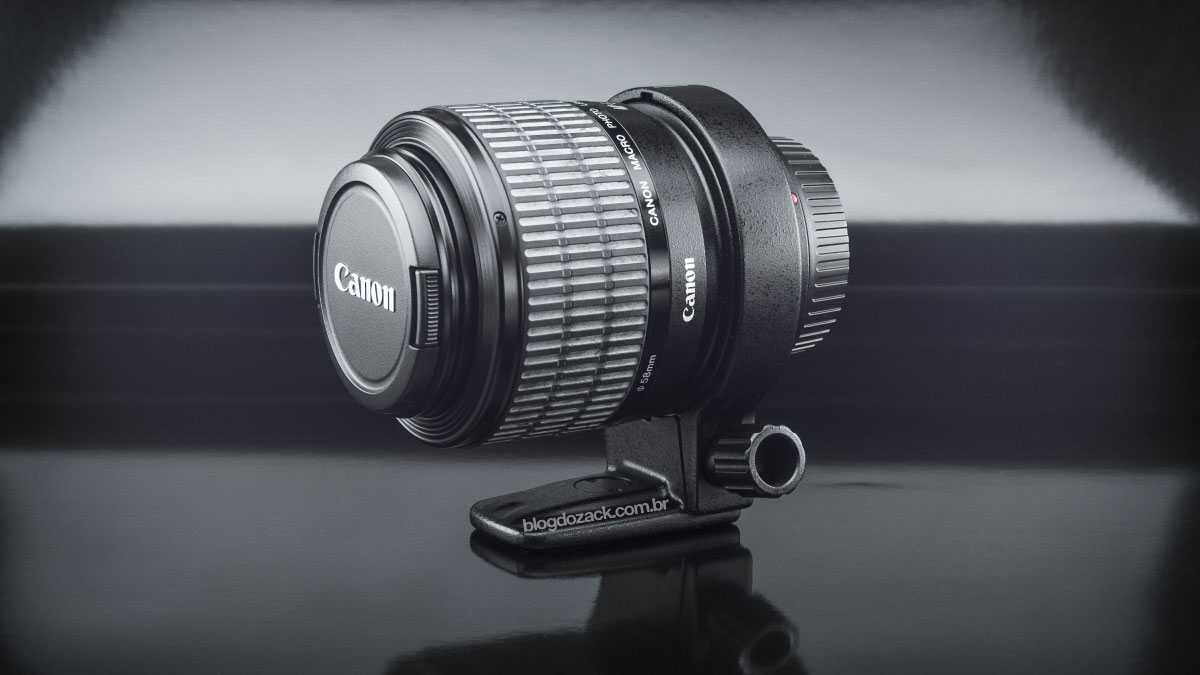 At 8 x 9 cm closed of 730g, and 24.5cm open, the Canon MP-E 65mm f/2.8 1-5X is far from being a light lens, and weighs a lot for such a short body, approximately 98mm in length when closed. The whole thing is made of metal on all three stages of the internal barril, the mount and magnifying ring (it’s not a focus ring, as we’ll see in a minute). So it’s not one of those lenses to carry around being used by chance. You either plan to use it or leave it at home. Better yet, it belongs in the studio or some biology lab, shooting insects and other tiny life form. 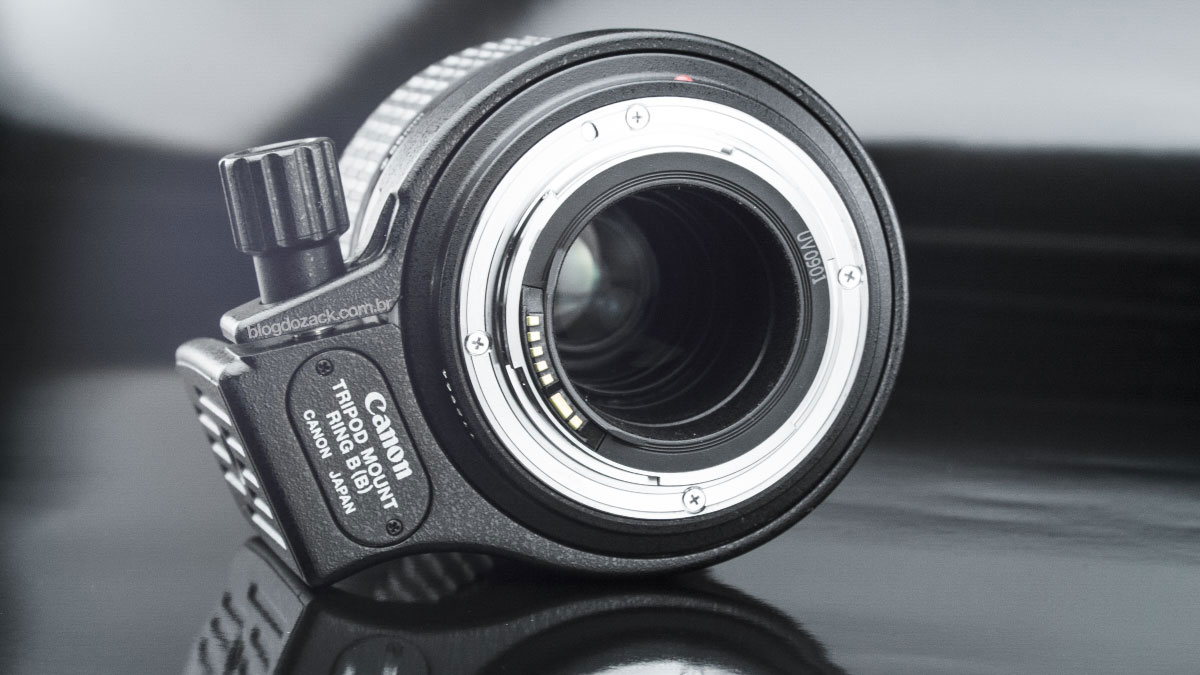 The same idea goes to the tripod collar included in the box. It weights 115g by itself and takes a lot of space for obvious reasons. It’s also metal and can be detached, just turn the pressure knob and twist to the right spot. Without it the 65mm looks like a 65mm lens, but I’ve never used it as such. By the way I’ve never used this lens out of a well controlled environment. It was always with the tripod ring, a macro millimetre track, tripod and flashes. I don’t know many photographers who use this lens but for sure it’s not handheld, on the weekends, without planning. 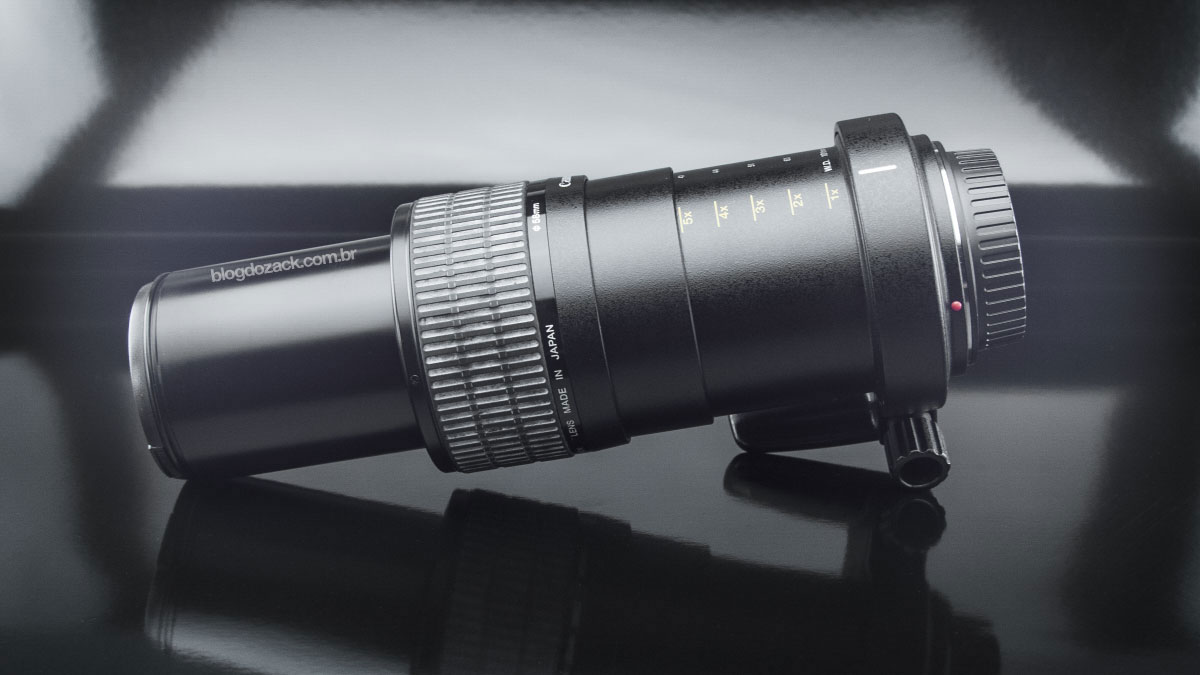 The only moving part is a rubberised metal ring used to control the magnification. Here is where the confusion begins: the MP-E 65mm is a fixed focus lens, it’s not manual focus. This is a magnifying ring, not a focusing ring. The focus is fixed at a distance and this lens can’t be used for anything but at least 1X macro shots. When you turn the ring, internal threads move the optical groups to distance the front elements from the image plane, effectively magnifying the image and the macro ratio. Ratio markings and focusing distances are printed on the barrel for ease of use. 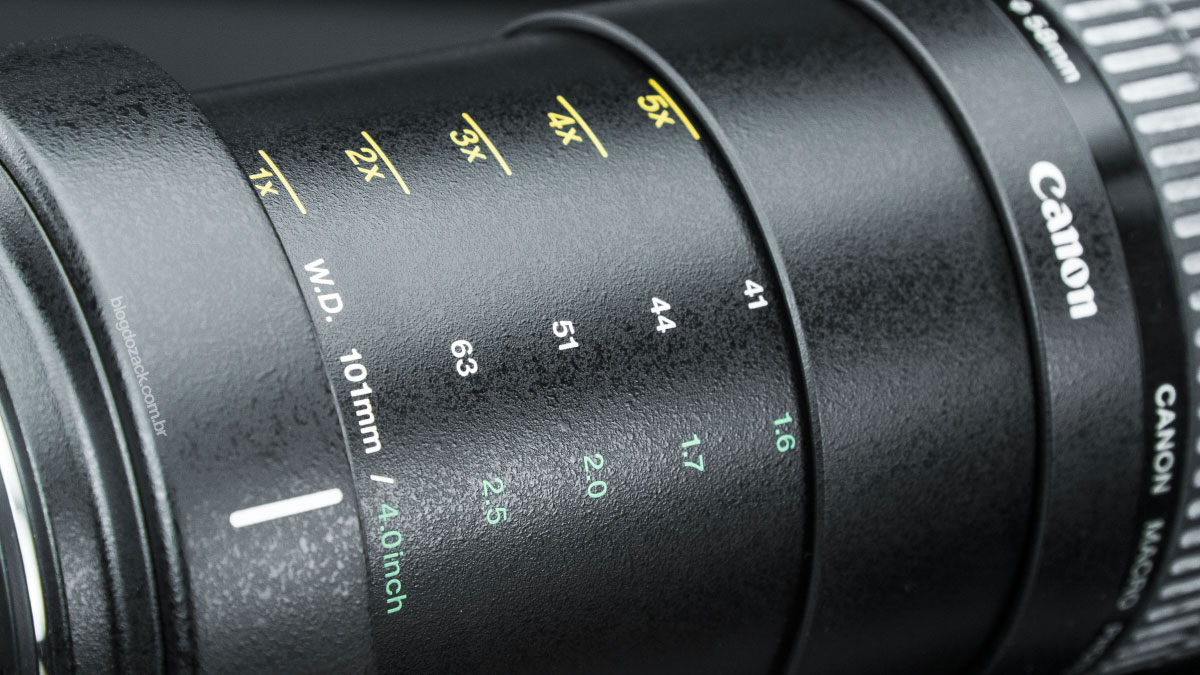 It seems hard to understand but it isn’t. You see, it’s the same principle of that child’s play of making shadows with your hands. The closer we stay to the light source, the larger the shadow? The same happens inside the lens when it gets longer. At 5X this ring turns 1 and 1/4 times, and the lens grows to 245mm; the focusing distance drops to 41mm. The depth of field? 1mm! Forget handheld shots as 1) the whole thing gets out of balance; 2) the optical viewfinder gets dark and; 3) forget focusing accurately. It’s a hard to use lens that demands lots of patience and technique. 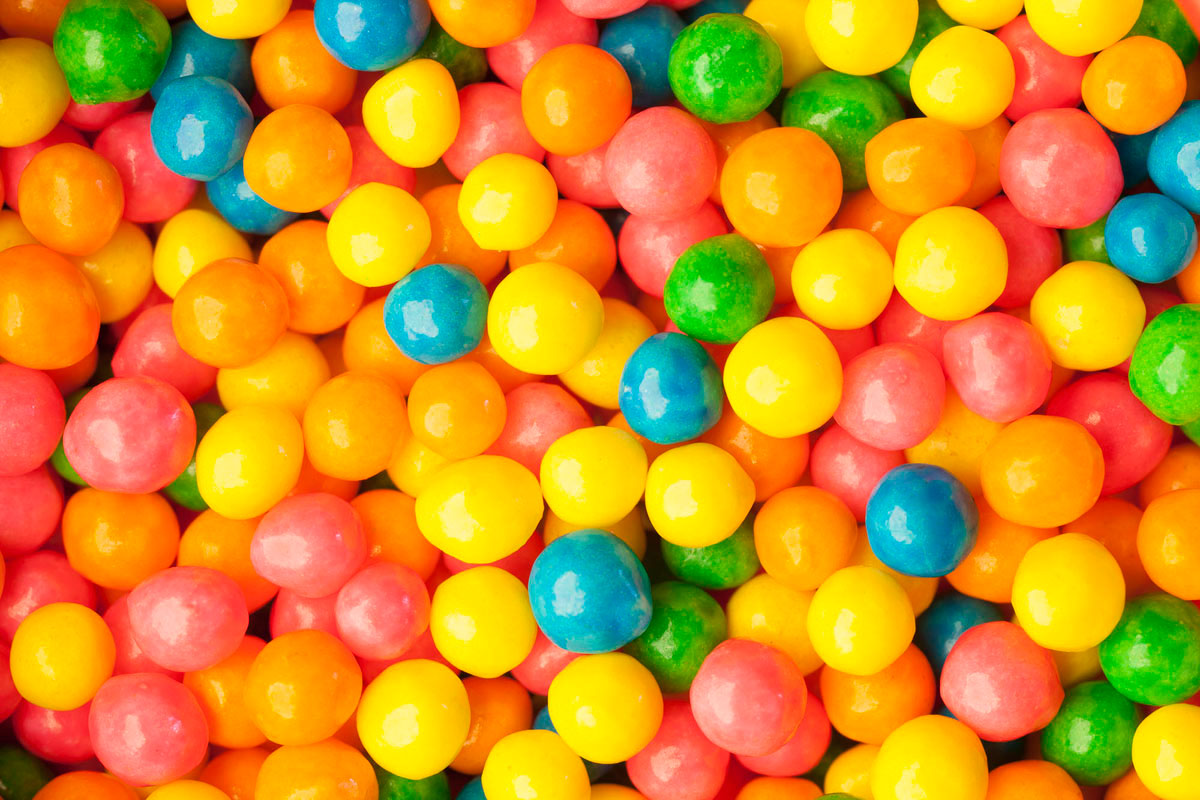 The pictures I liked from the MP-E 65mm f/2.8 1-5X tests (it’s hard to use this lens for just a review) were all of great image quality, never showed serious aberrations or got compromised optically. On the contrary, all files required minimum software retouching for great appealing on screen except for a single case of axial CA on a specific shot. Even wide open at f/2.8 from 1X to 5X the photos have enough resolution at the center of the full frame files from the EOS Mark II, and all details will be revealed with great sharpness, excellent contrast and saturated colours. 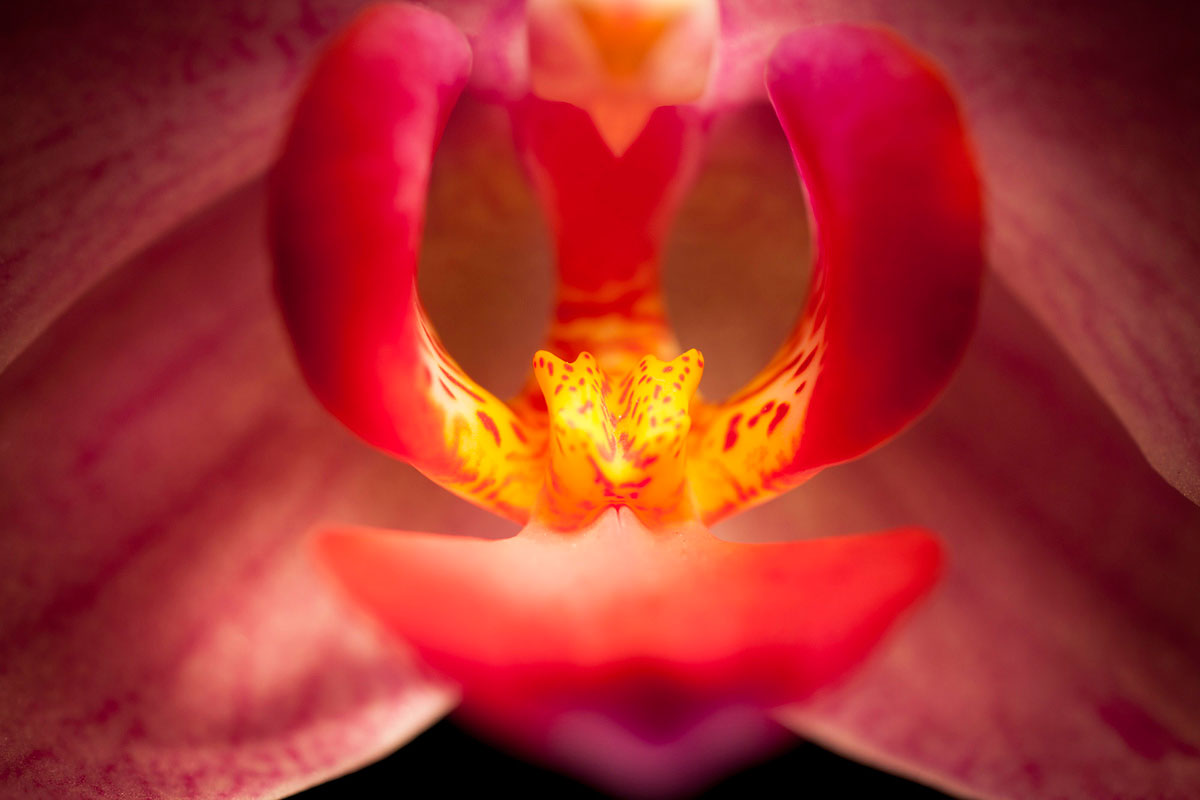 I did notice some lack of resolution at the frame borders wide open, but nothing to raise concerns. Actually I’ve been questioning if the lack of sharpness is cause by some misalignment between the subject and the image plane, or an optical shortcoming, demonstrating how hard it is to use this lens. The depth of field at 5X f/2.8 is less than 1mm, so it’s practically impossible to “test”resolution on the whole frame, at least on my blog post. If you own a dedicated lab for testing, have fun! 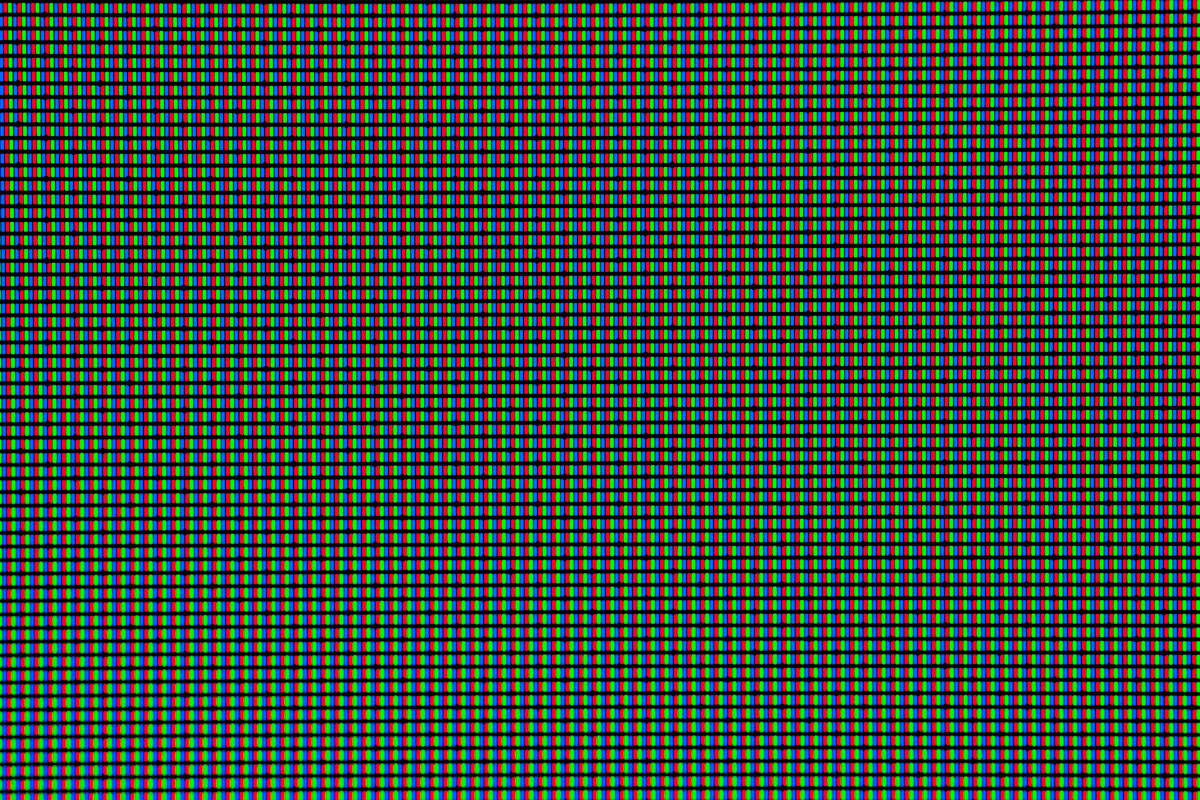 Lateral chromatic aberrations are practically non-existent but I did see some axial CA, when the background/foreground shifts in color. It happened on a curious shot of air bubbles inside an ice cube, at 5X. The background got green and the front plane got purple-ish; besides the perfect contrast. But it’s the only shot that showed that and I really question if it wasn’t actually an optical defect of the ice cube, not the lens. :-D On coloured subjects I didn’t see it. 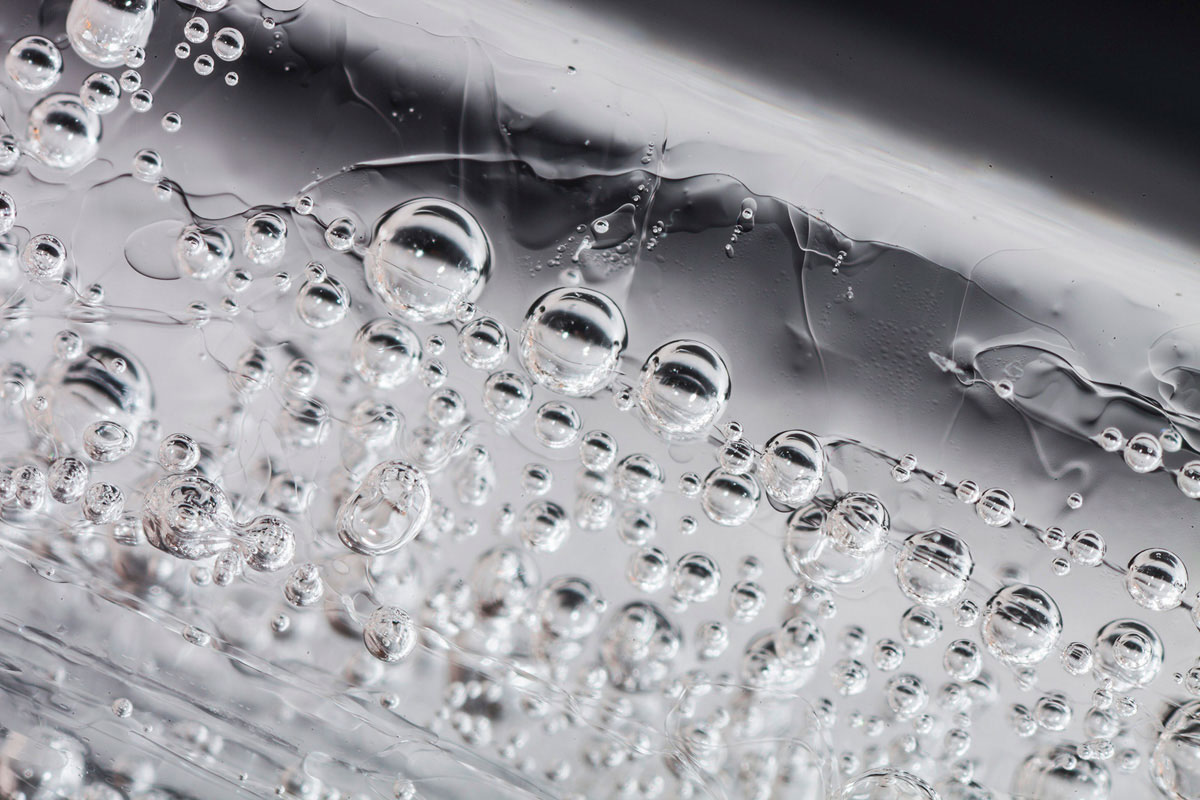 From f/4 and up we see a noticeable change in depth of field and by f/11 the diffraction kicks in on the 21MP 5D Mark II. At f/13 it gets worse and the resolution drops. Yet another difficulty: at f/2.8 the DoF is very short, reasonably long at f/11; but f/13 and up, and the sharpness drops by diffraction. Macrophotography is hard to compose in such short spaces for interesting shots, not to mention the light requirements. It’s no an easy task to get those amazing results ala 500px. 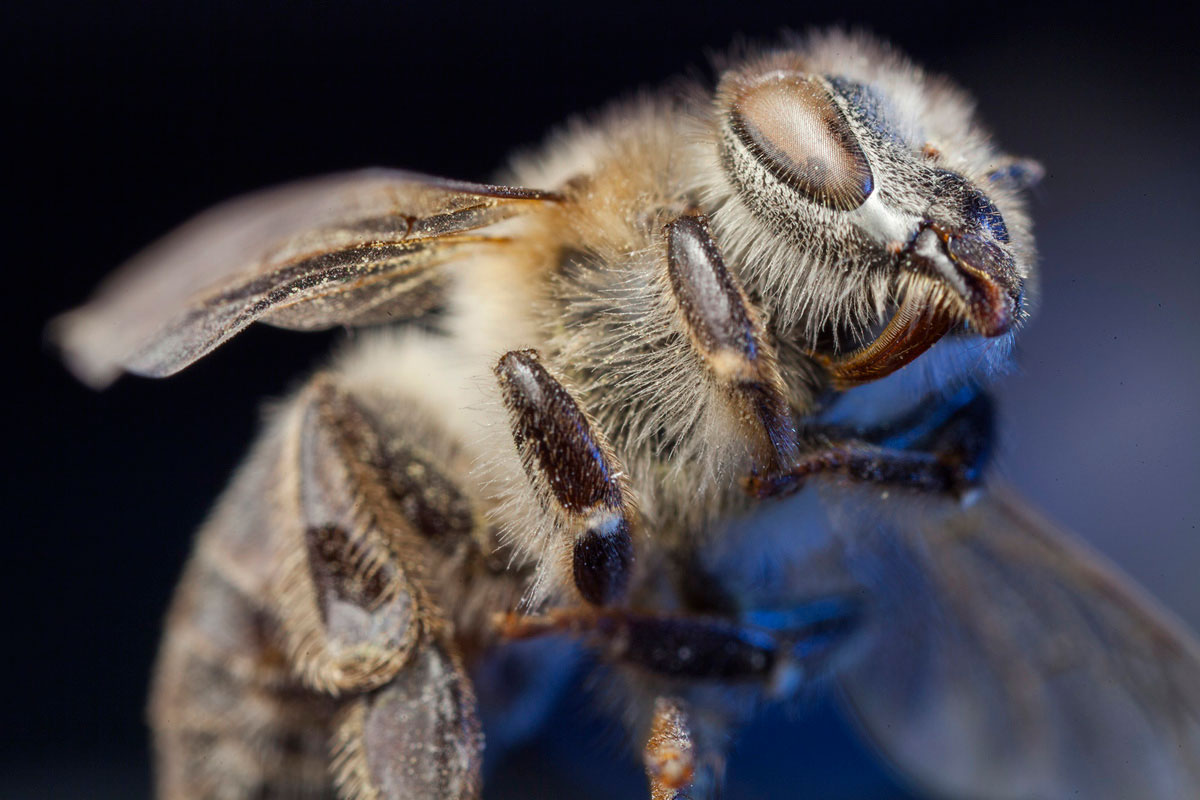 The Canon MP-E 65mm f/2.8 1-5X is not your everyday lens. Besides insects, flowers and some products, I can’t really think of useful subjects to justify the purchase. It might work for a single different shot on your portfolio, but not for the rest of it. If you’re curious and have deep pockets, it may be a good toy for the weekend. But as every Canon specialty lens, its applications are restricted and my recommendation can only go for those who really need it. 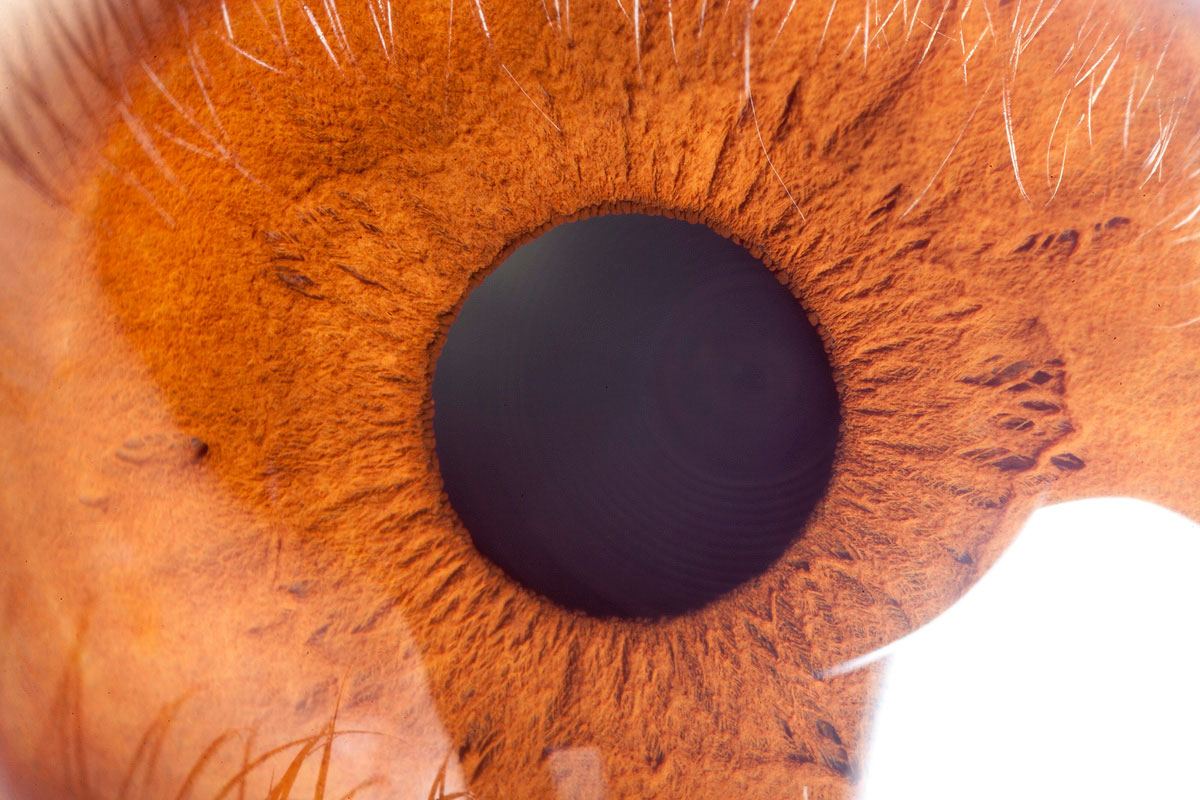 The Canon MP-E 65mm f/2.8 1-5X is still part of my kit mainly for its macro capabilities over 1X, for product photography. It’s an interesting offer for clients, showing a different point of view from such magnification, and it’s worth the effort to get the best results. Unfortunately it’s not for everyday being another “specialty lens” from Canon, for very specifics shots. But those who want to explore its creative side, without a doubt will be satisfied with the photos delivered by this lens.