March/2014 - The Canon EF-S line (“s” stands for “small”) was launched in 2003 to be used exclusively with APS-C DSLRs. Smaller than the older 135 film standard (“35mm full frame”), the “crop” bodies don’t require the same circle of projection and lenses are smaller. Although some photographers question its image quality, atribute that really has nothing to do with size, the APS-C format has many advantages: smaller cameras, easier to use, lighter and cheaper. 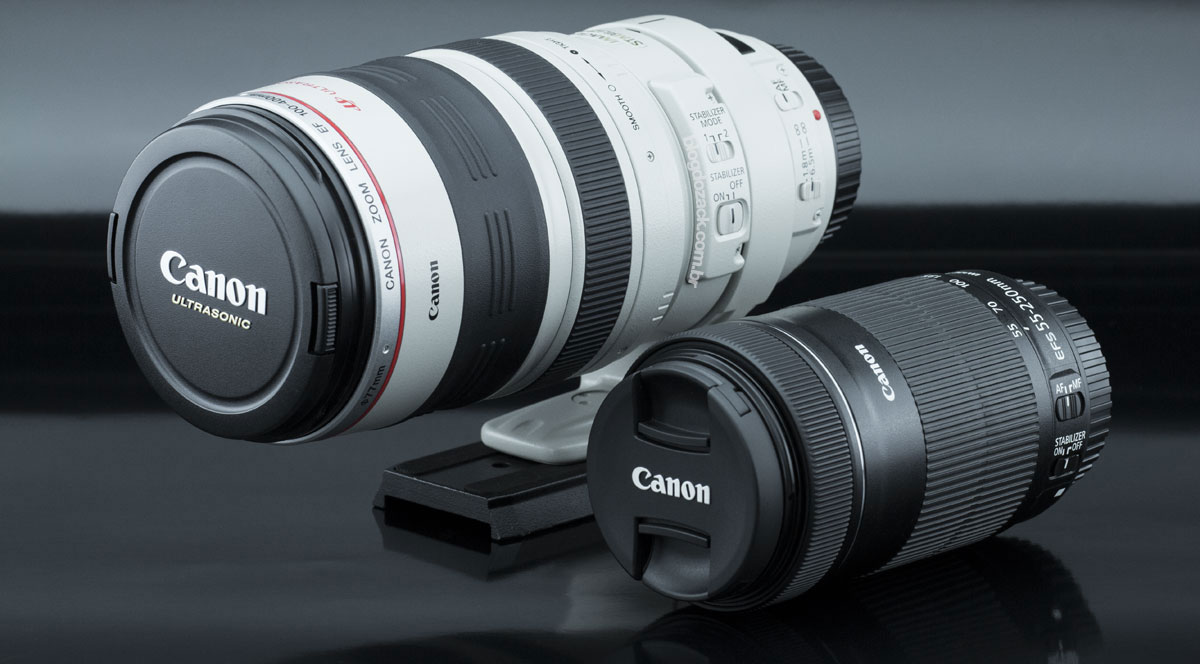 The EF-S 55250mm f/4-5.6 IS STM is the most recent generation (september 2013) of this distance and completely updated with Canon’s latest technologies: STM AF system, for smooth and silent Movie AF Servo; an all internal, back focusing mechanism that doesn’t rotate the front element; and a better optical design for improved performance. All in an easy to use package for just US$349, a real bargain for what it delivers. Let’s evaluate its performance? Nice reading! 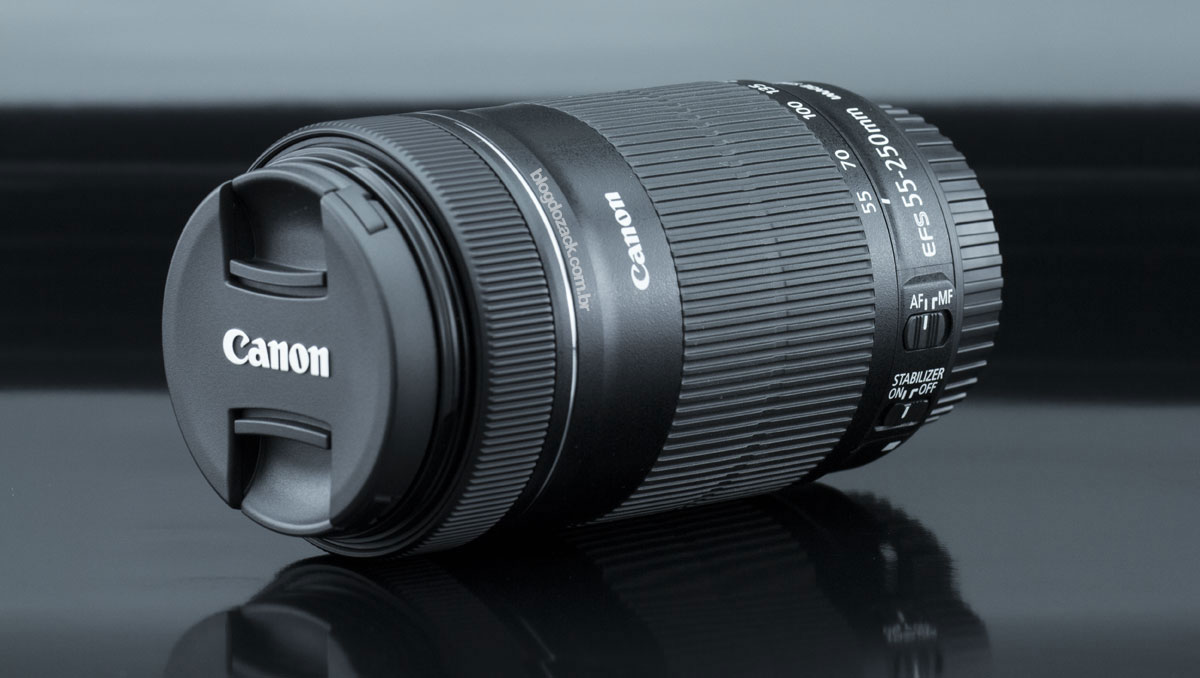 At 375g of 7x11cm the EF-S 55-25mm f/4-5.6 IS STM is lighter than any of the previous EF-S 55-250mm and absolutely better built. It is made of two plastic barrels that expand using a gigantic zoom ring. Practically the whole lens body is a zoom ring and it can even be hard to mount it on the camera because there’s no room left for your fingers to grip; be careful. But its movement is very smooth and a pleasure to use, with zero wobbling when completely extended at 250mm. There are distance markings near the mount but no distance window for the focus. The MFD is 85cm, great for short DoF wide open and the “bokeh effect” that blurs the background. 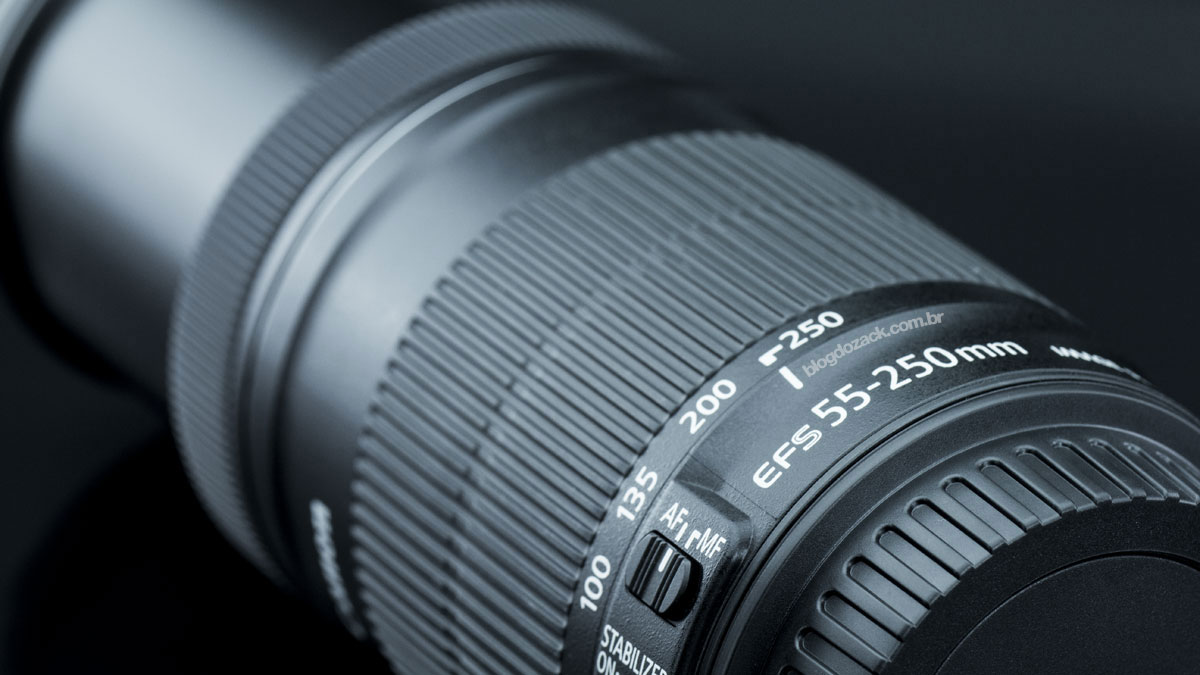 At the front the manual focusing ring is fly-by-wire, meaning it is not mechanically connected to the inner pieces. An electronic signal tells the STM motor to move whats inside (like other STM lenses). That makes the MF ring too loose and require power from the camera to operate; AND it’s not “ON” all the time. You have to half press the camera to start it to send electricity to the lens, making the full time manual not that “full time” at all. At least the front element doesn’t rotate like previous 55-250mm and it accepts ø58mm filters at the front, like polarisers. At the back the extenders EF 1.4X and EF 2X are not compatible, as with no other EF-S lens. 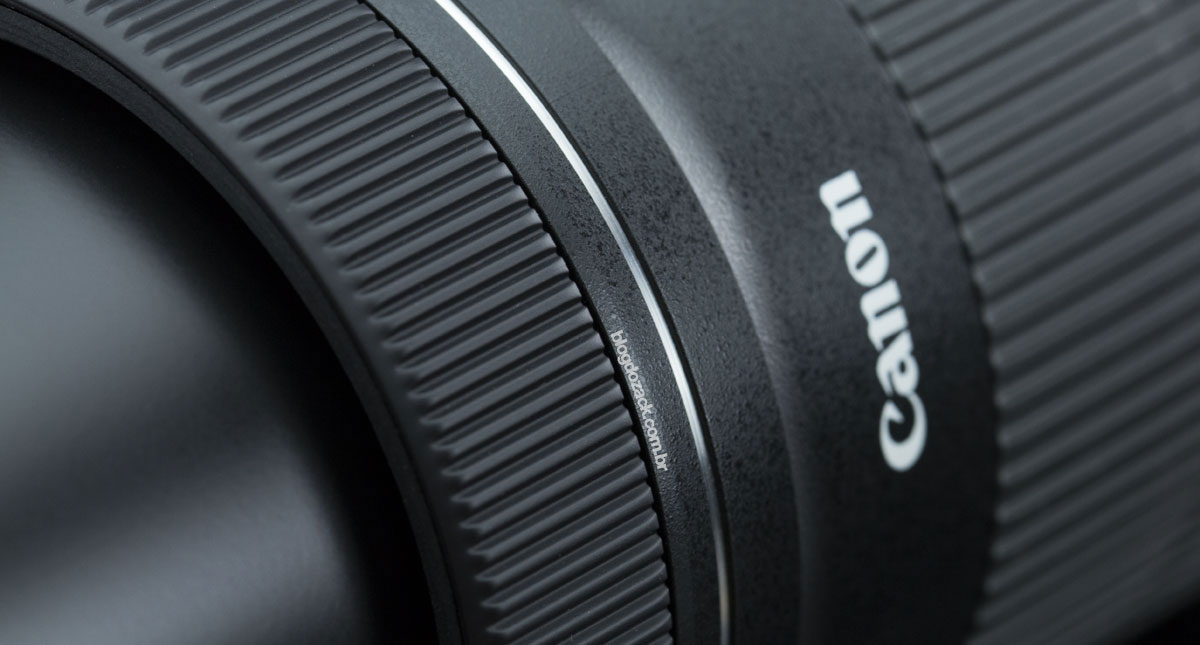 There are just two switches at the back, one for the AF/MF and other for the ON/OFF of the image stabiliser. The AF/MF can be set permanently at AF because of the full time manual. If the camera fails to lock focus, you can help it with the ring; but that never happened during my tests. By the way the focus performance was great with the EOS 60D, and I have no OOF pictures with this lens. The same can be said about blurry shots and the excellent three and a half stops “IS” implementation. Canon’s IS are always discreet and efficient. Just leave it on at all times. 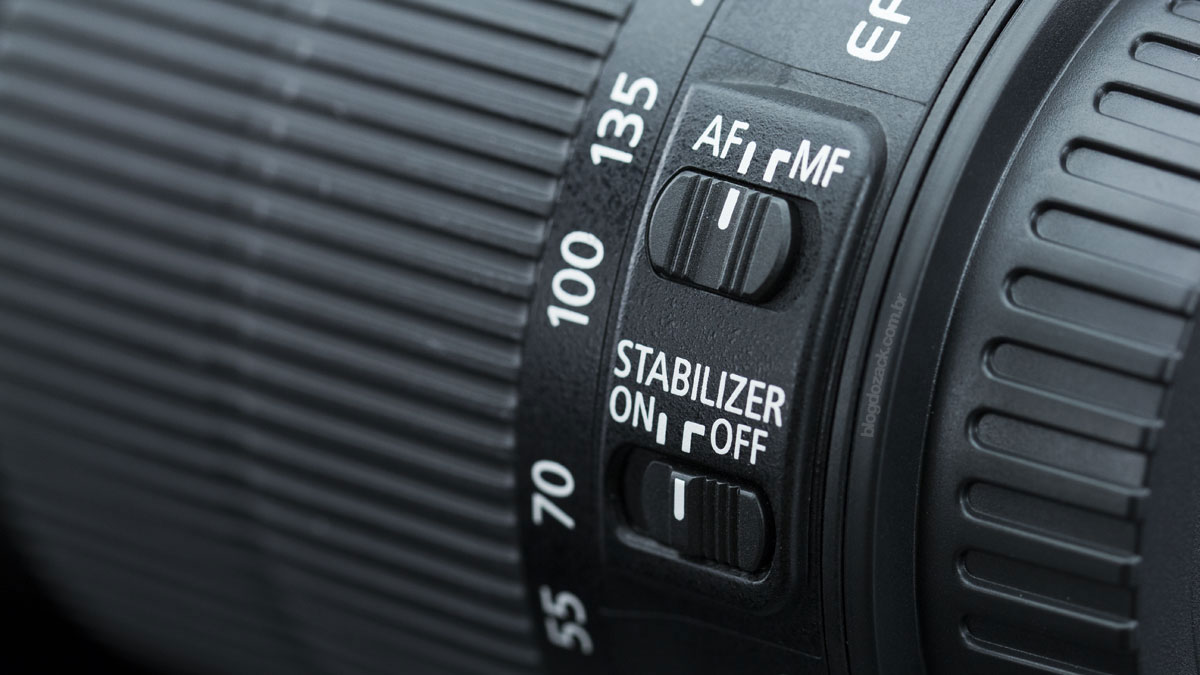 The EF-S 55-250mm f/4-5.6 IS STM shows Canon’s commitment with the APS-C market. It’s very nice to use and offers the same reach as much longer EF lenses, for a fraction of the cost (and weight). It is definitely not the same as an EF 100-400mm f/4.5-5.6L IS USM: it won’t cover the 135 format; the plastic build is no match for the all metal L lens; but its newer IS, shorter size and overall better user experience raises the question if you really need a bigger lens. Let’s see if the updated optical formula delivers performance close to the full frame offerings. 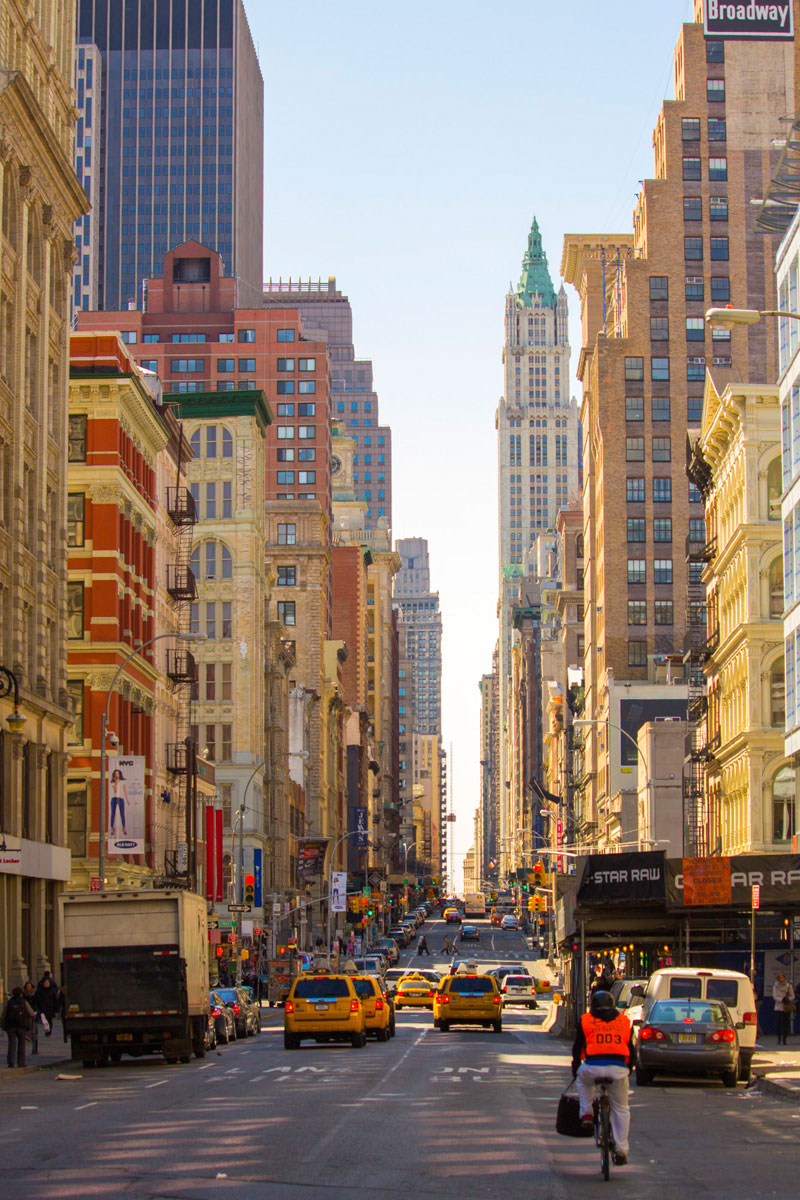 Canon is known for its great telephoto lenses. Since the 80’s introduction of the EF mount and its high performance AF zooms, this manufacturer got famous for taking care of most professionals needs: great telephoto IQ, fast AF and reliable IS. And the EF-S 55-250mm f/4-5.6 IS STM keeps that tradition matching all these qualities on a budget equipment. 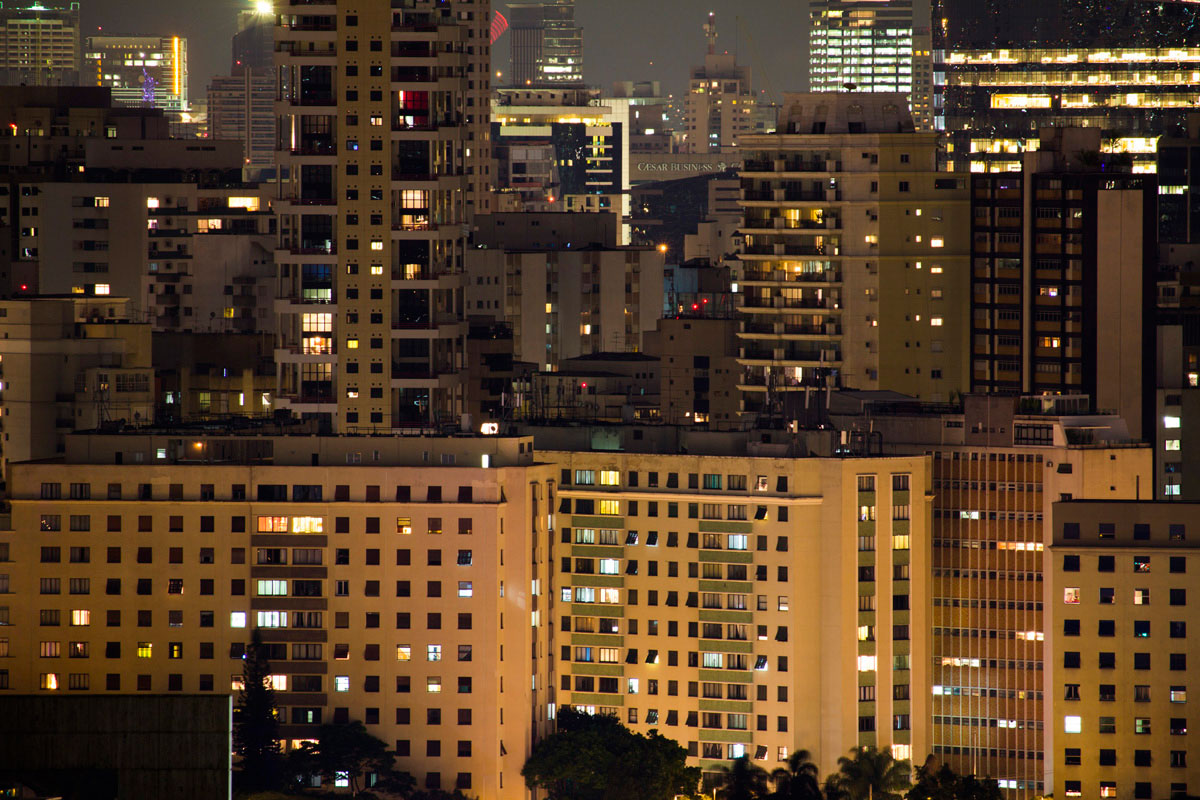 blog do zack always bring you real life, everyday performance figures of all lenses. This way I can put the equipment to the test and only very severe, noticeable flaws raise to the critiques. With that in mind, I can only say the EF-S 55-250mm STM is one of the best values for Canon’s APS-C cameras. There’s virtually no resolution drop from 55mm to 250mm, neither increase of sharpness when stopping down. Photos are always detailed, saturated (almost L like), with great contrast and low lateral/axial CAs. We are talking about a f/4-5.6 that is not so hard to design. 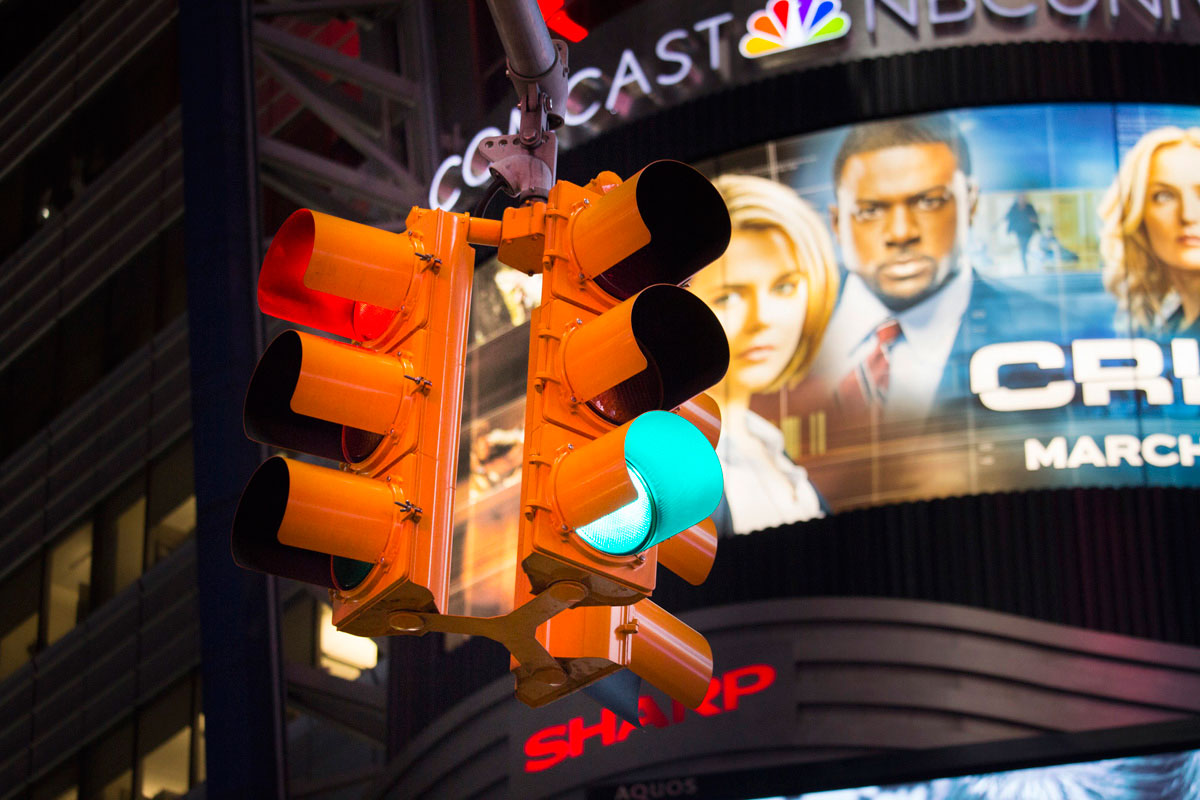 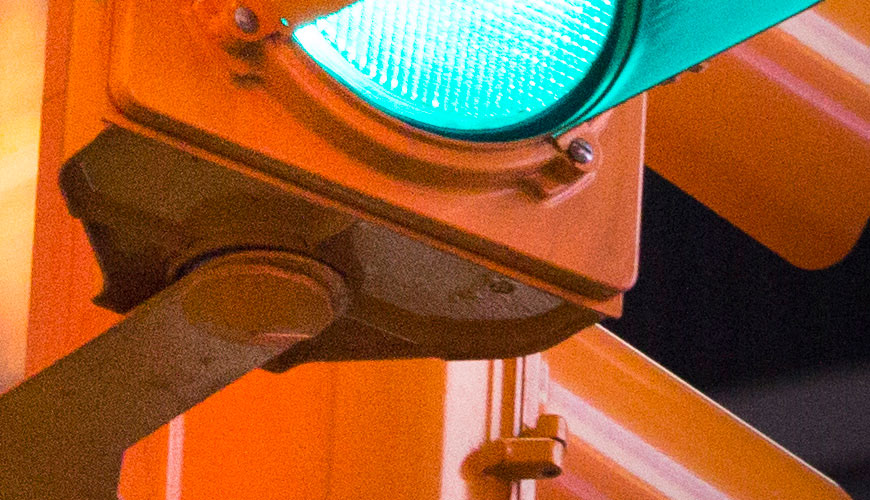 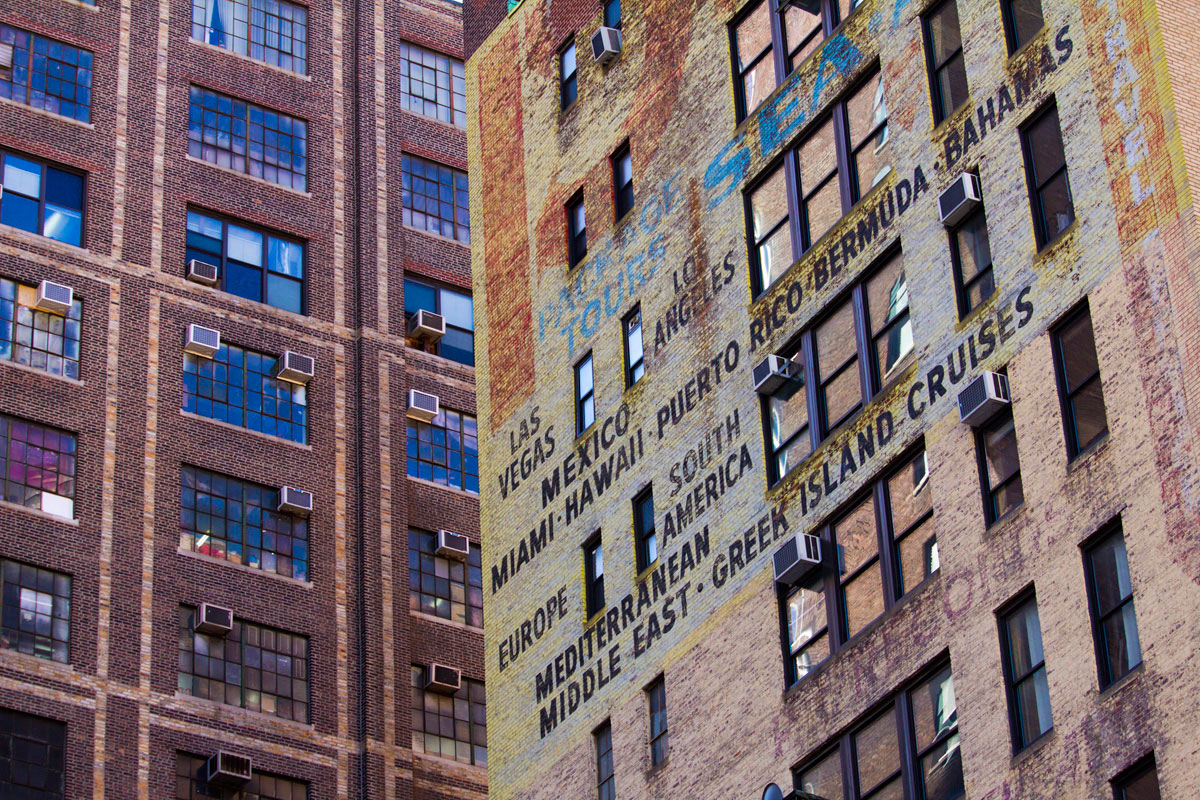 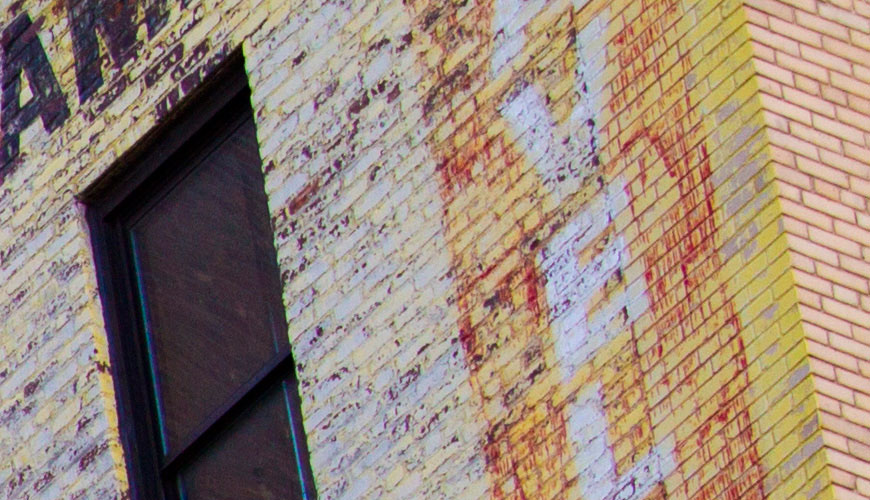 100% crop, impeccable resolution at the edge of the frame. 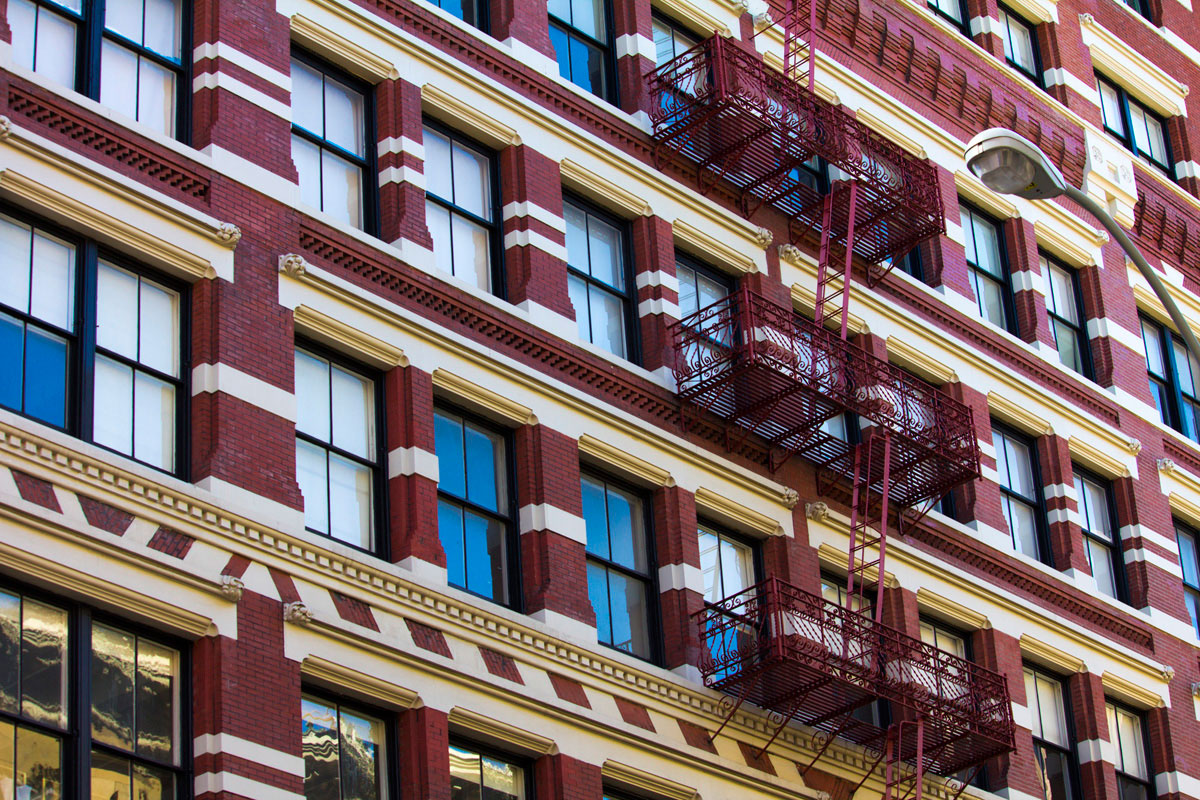 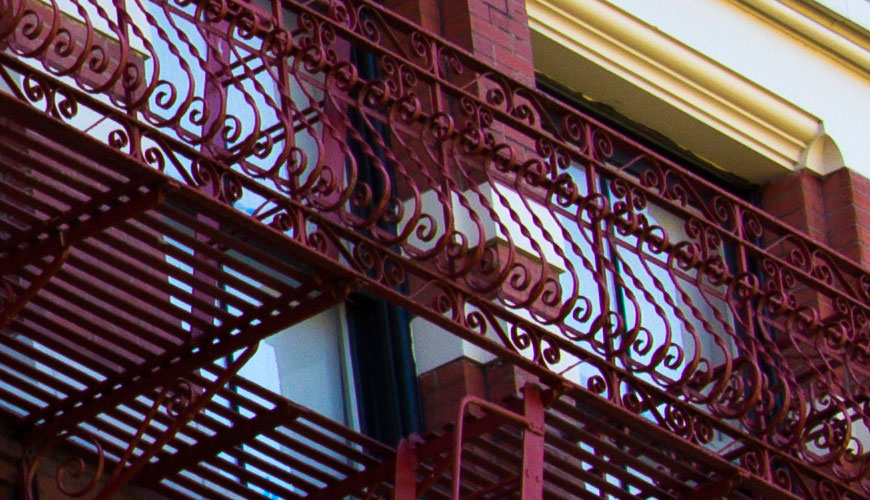 100% crop, high resolution at the center. 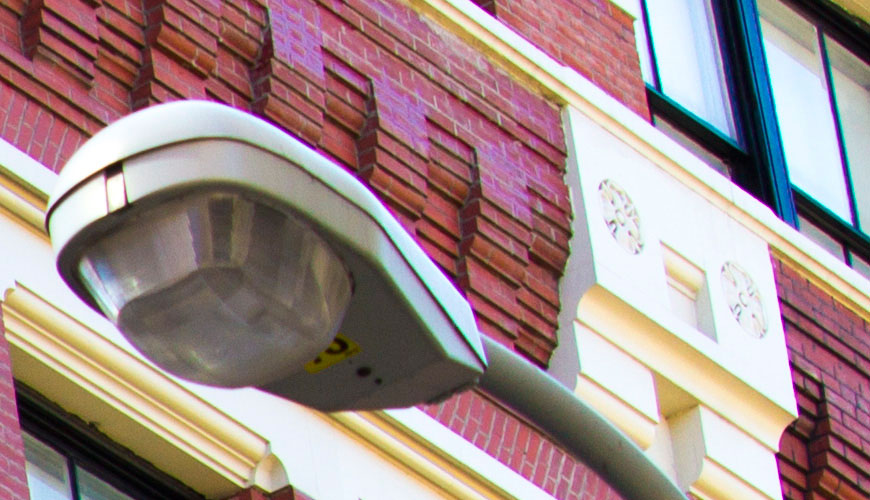 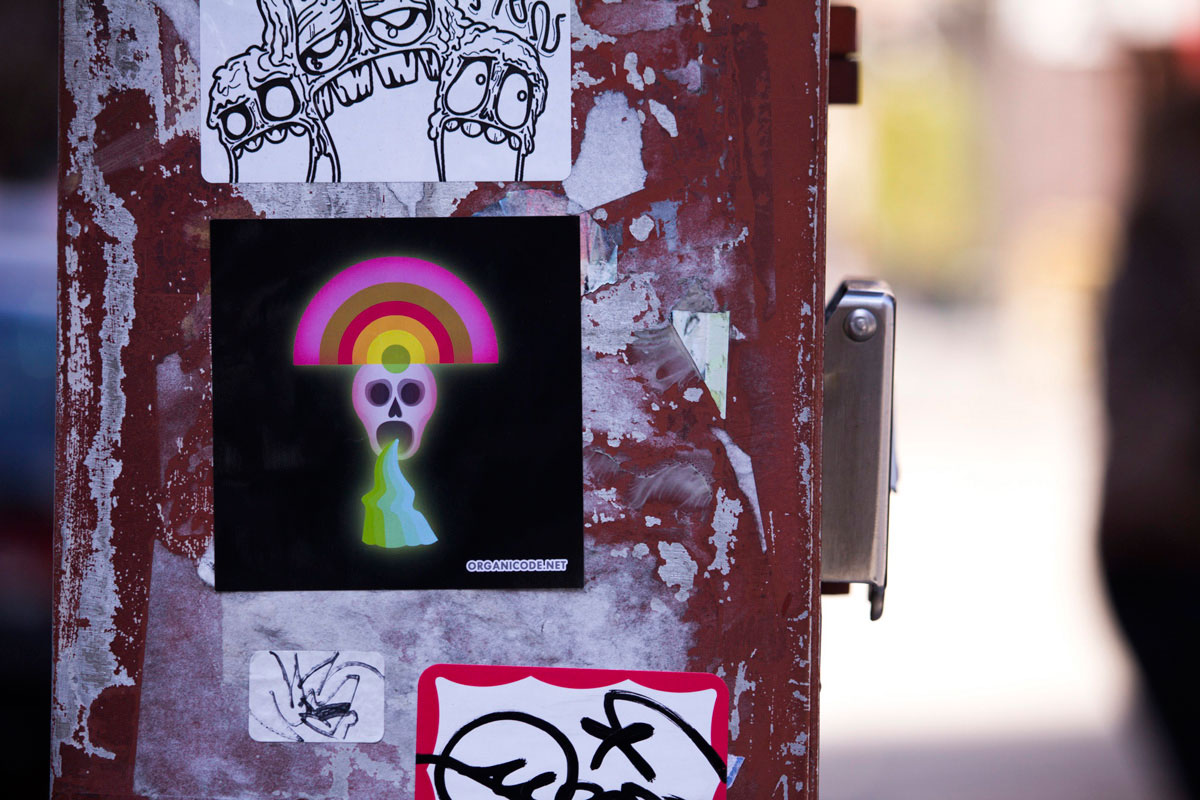 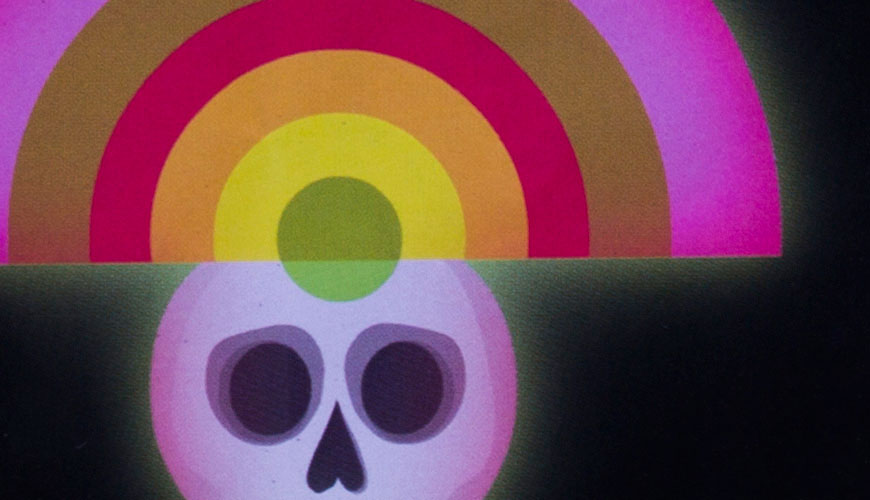 Negative highlights goes to the lateral CA that, although well controlled, must be corrected before large format printing. Any comercial software like Adobe Photoshop or Canon’s DPP (included with all EOS), can get rid of CAs with no visible drop in image quality; or straight from cameras based around the DIGIC5 processors. Axial CA was not a problem on the bokeh, nor colour variations, that were neutral with other EF-S lenses. Vignetting can be pronounced by the end of the telephoto and most photos look like a peep hole, with very dark corners. 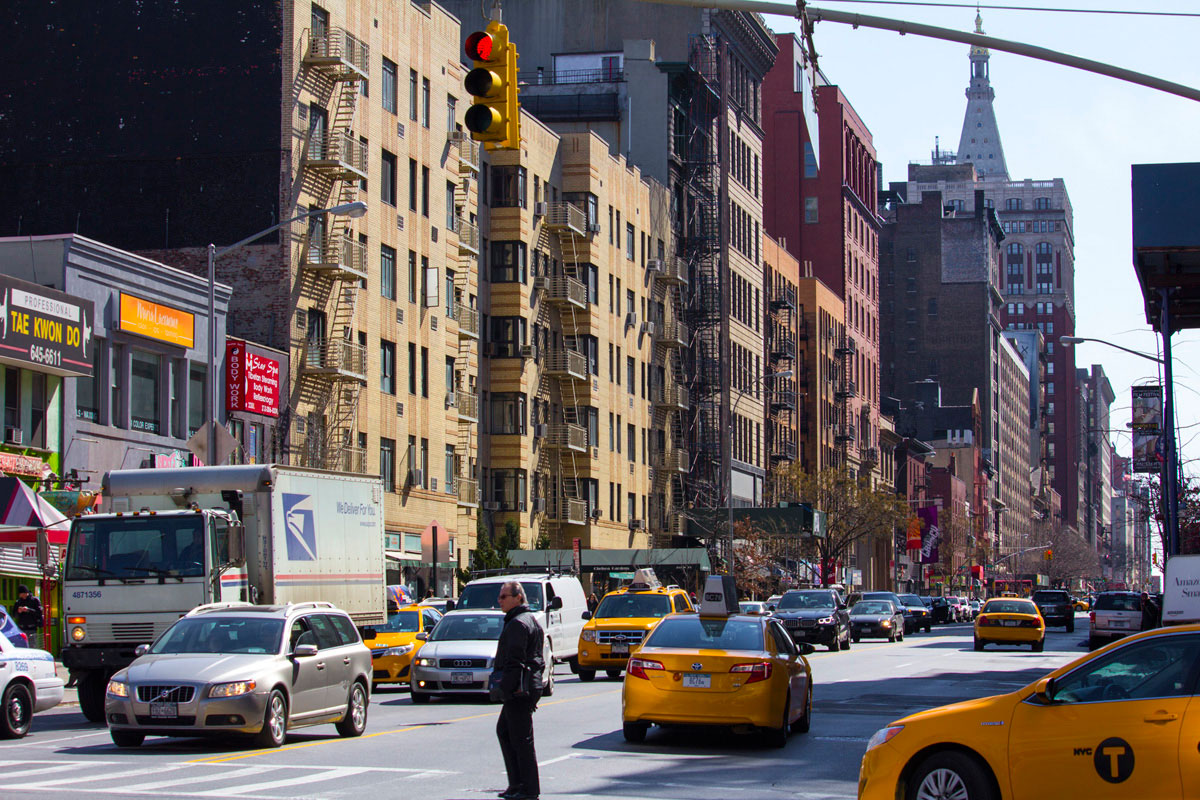 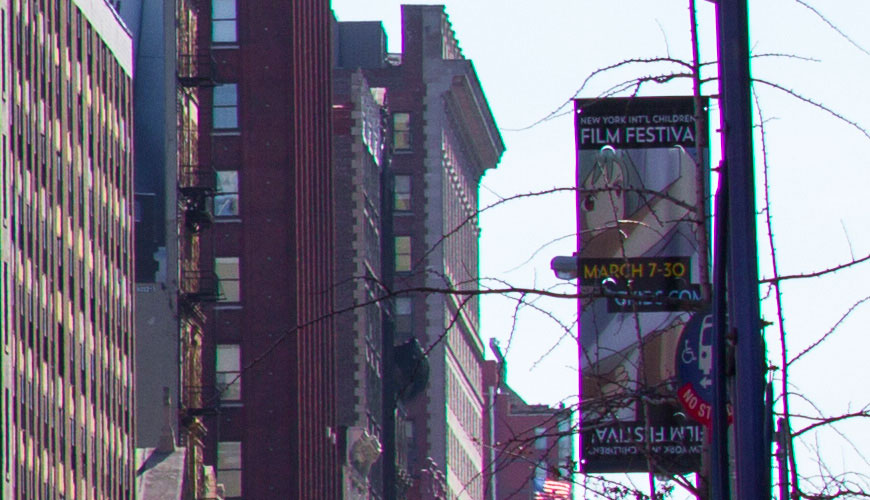 100% crop, severe lateral CA around the edges, but the resolution is there. 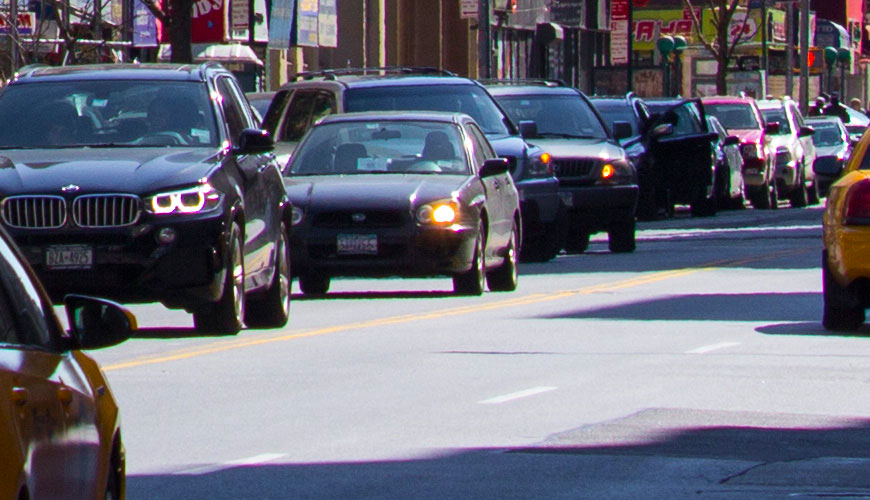 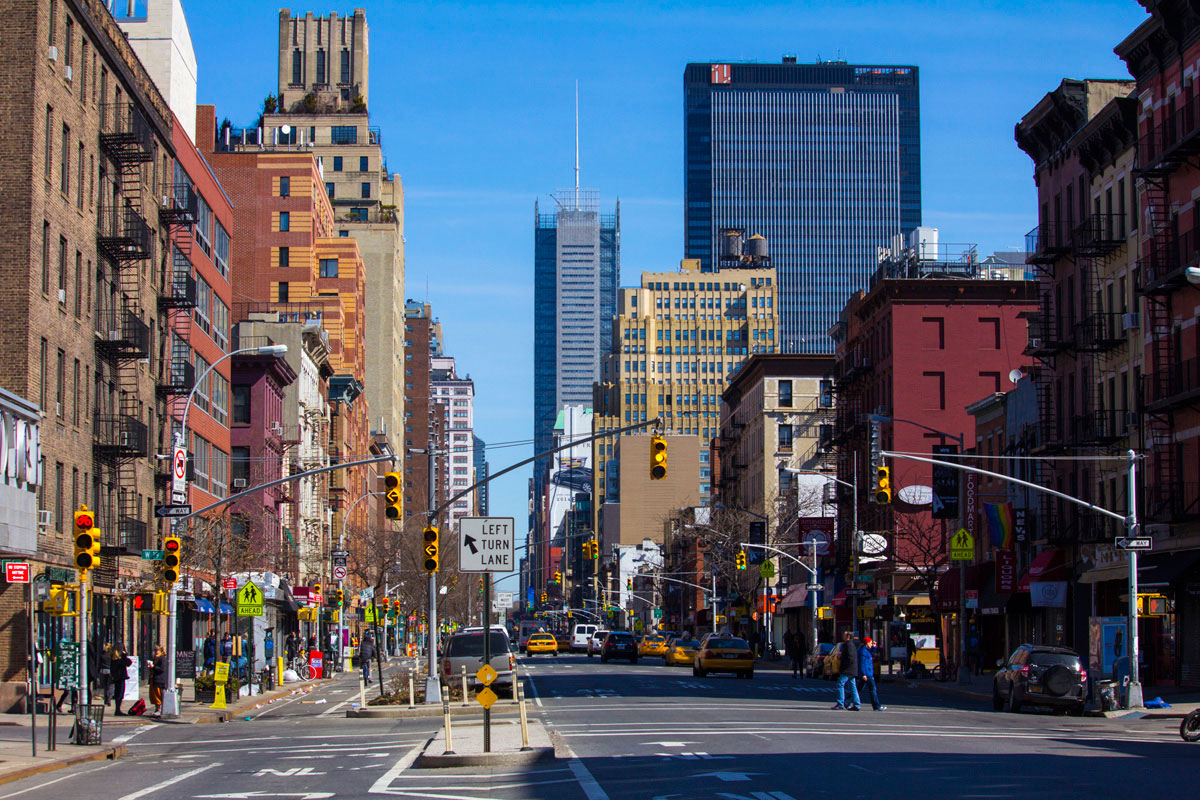 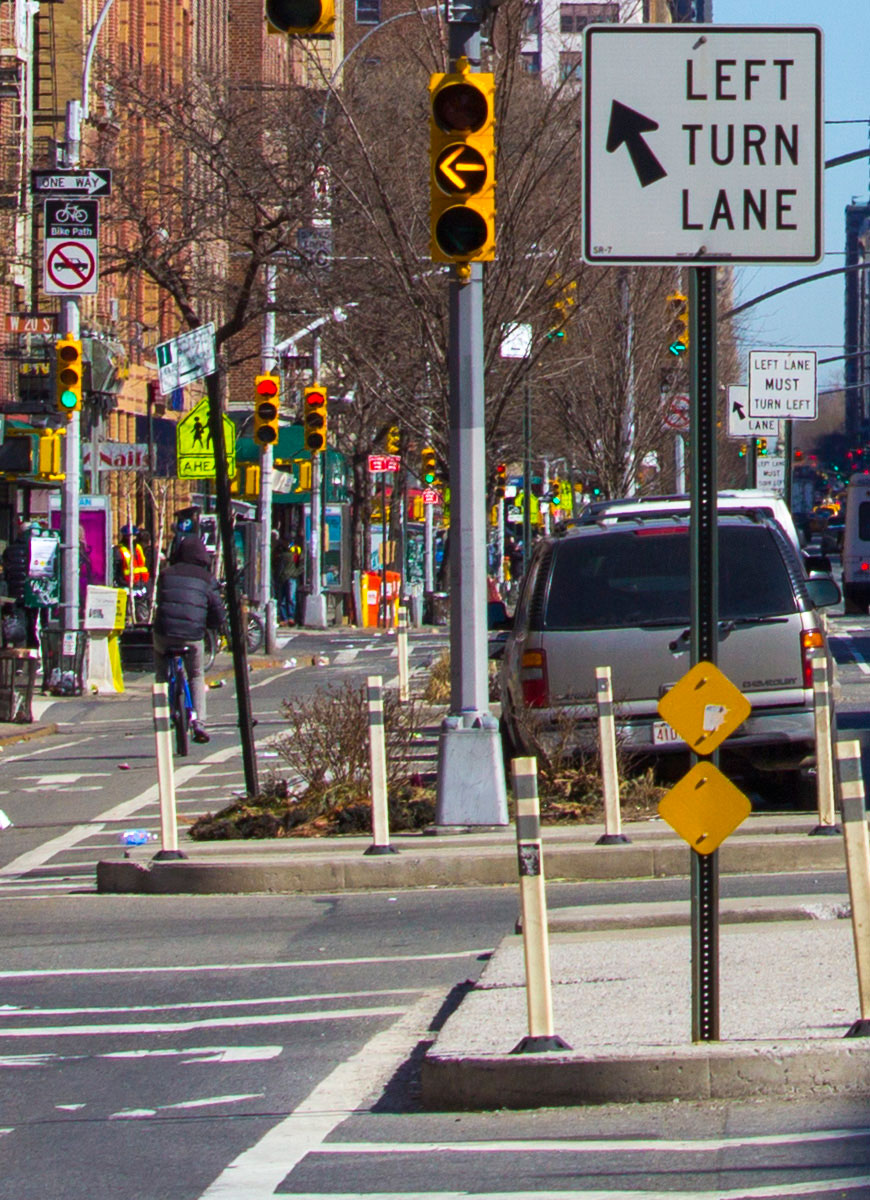 100% crop, looking at the file from up close, we can see some of it out of the focal plane (at the pedestrian crossing but not the street signs). 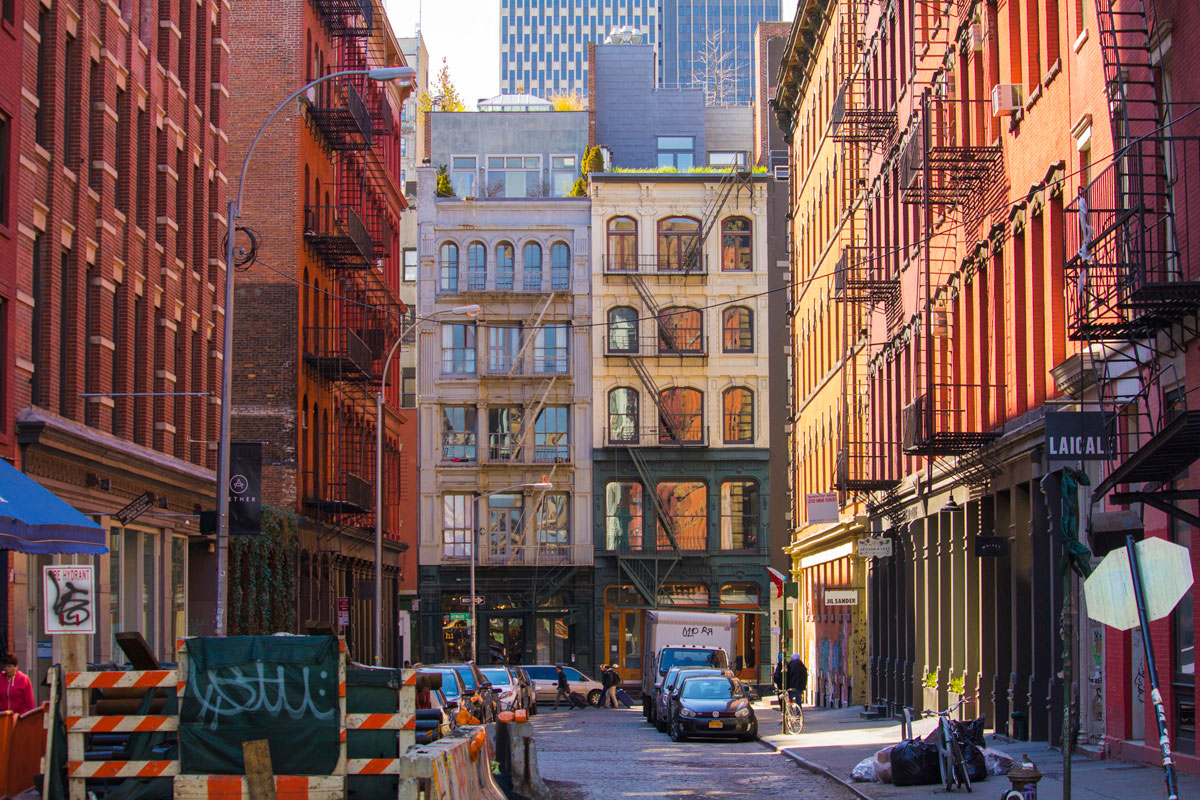 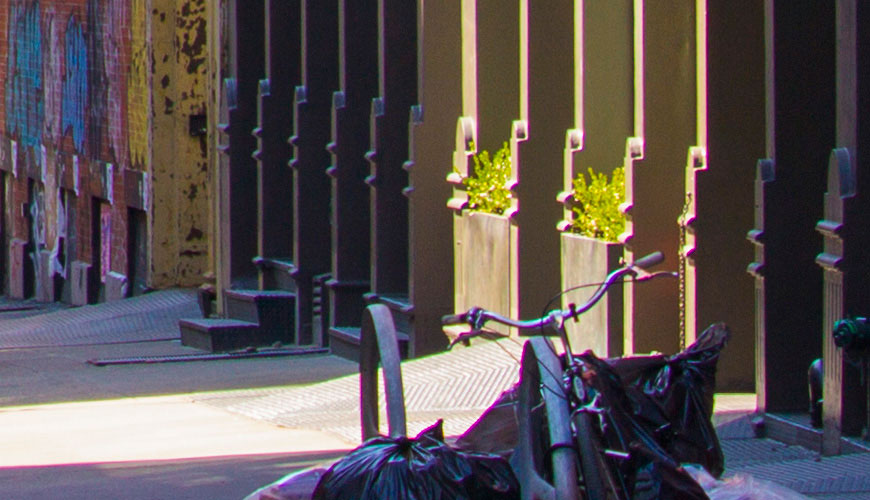 Other inherent optical shortcoming to telephoto distances lies not on the lens itself, but at the long distance of shooting: it’s called atmospheric distortion. On hot days, the air between you and your subject act like tiny lenses, randomly bending the light and killing fine details. The outcome: scrambled pixels and “noisy” straight lines. It’s not a problem in the camera nor the lens, but you must watch the time of the day you’re shooting to avoid these heat waves. 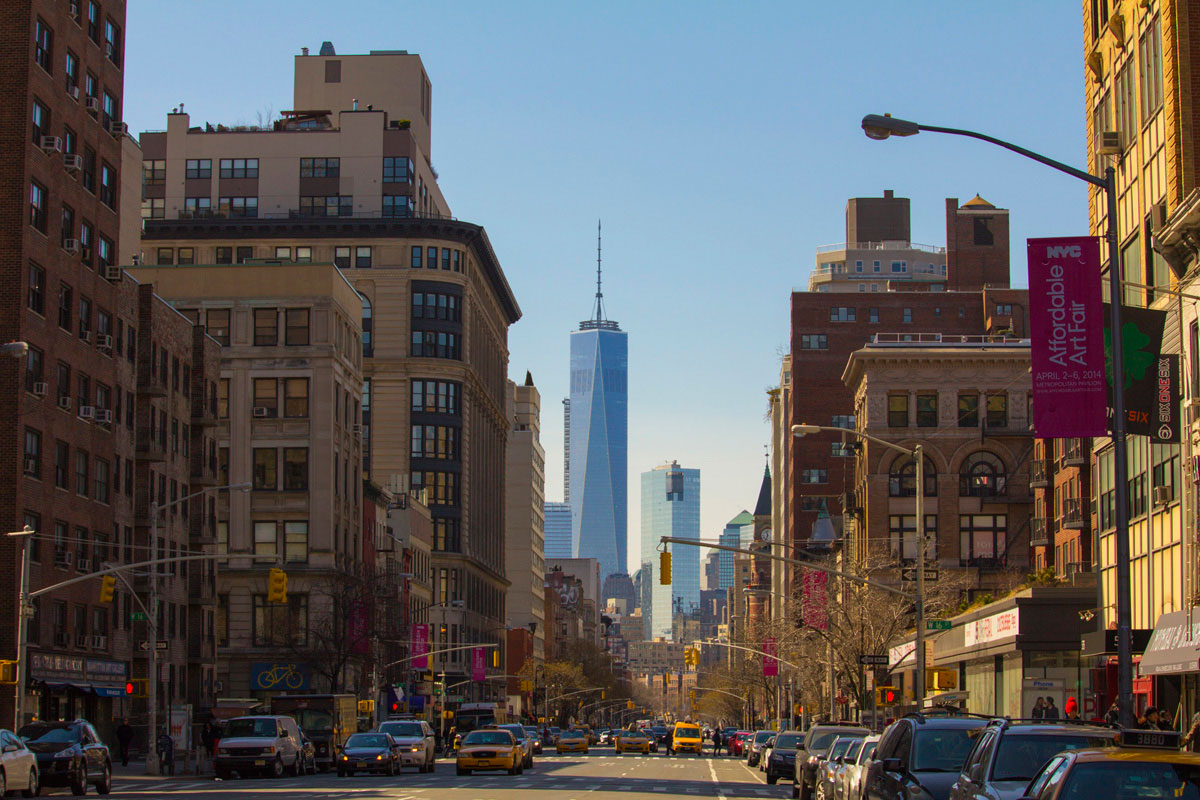 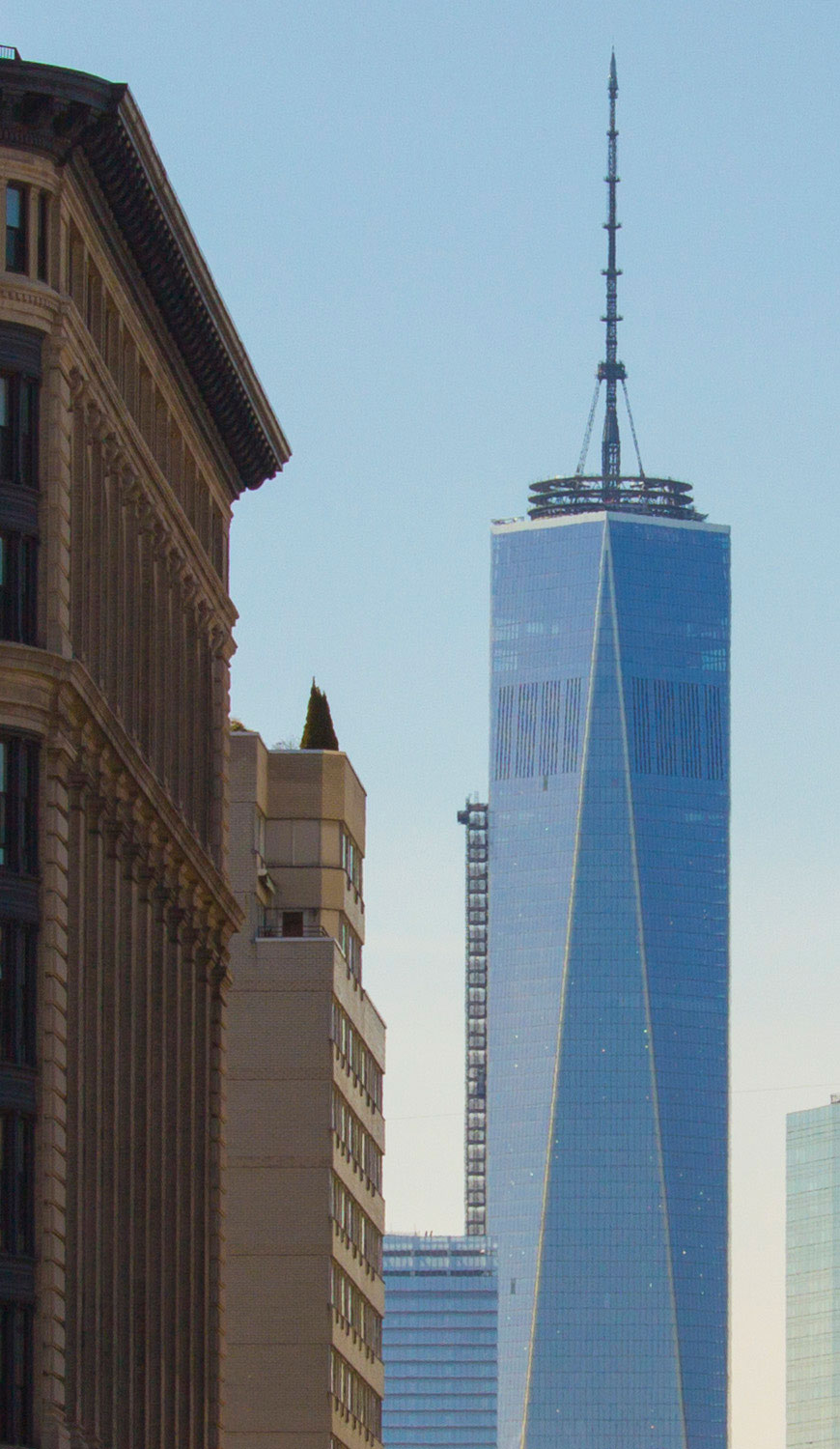 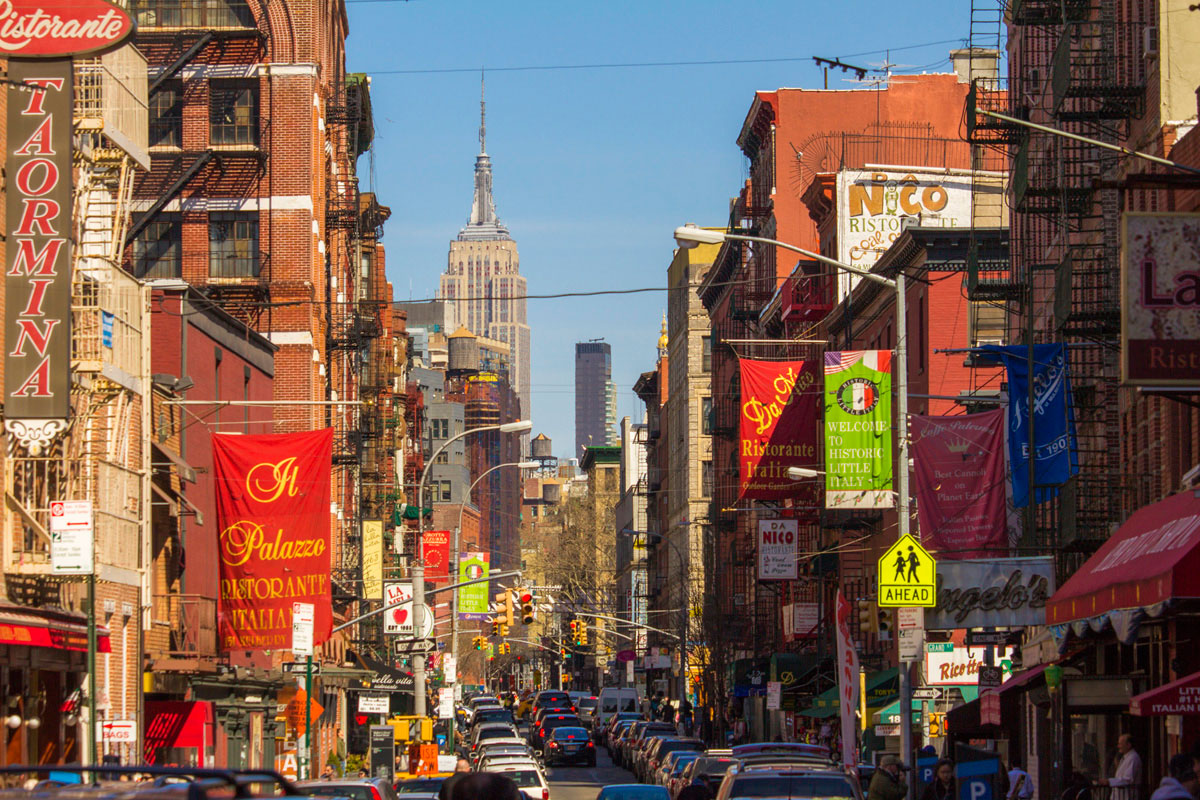 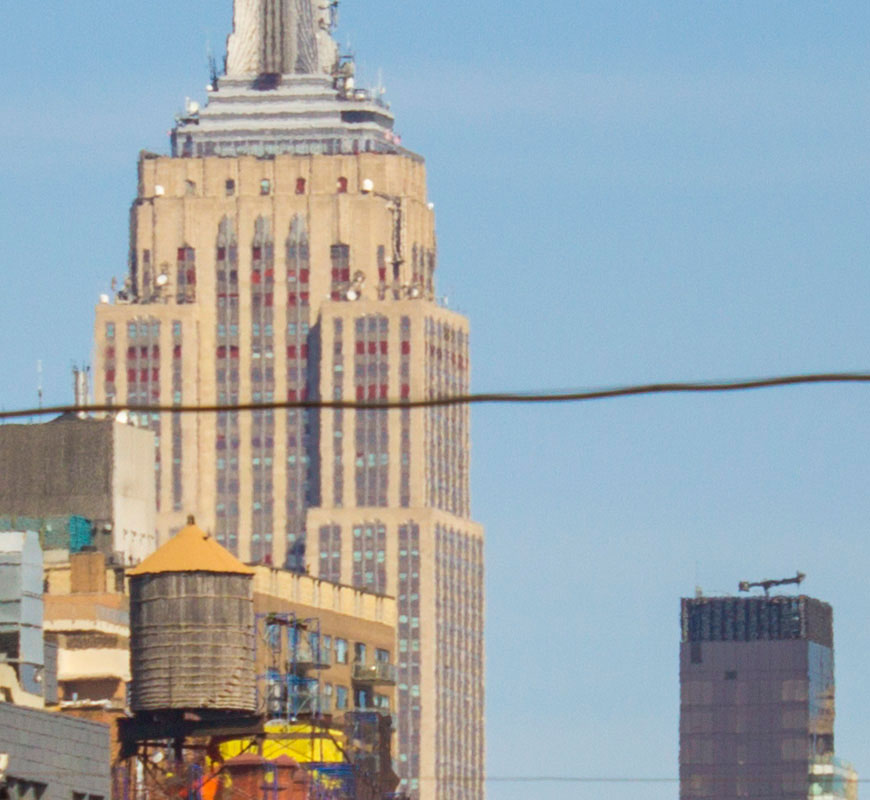 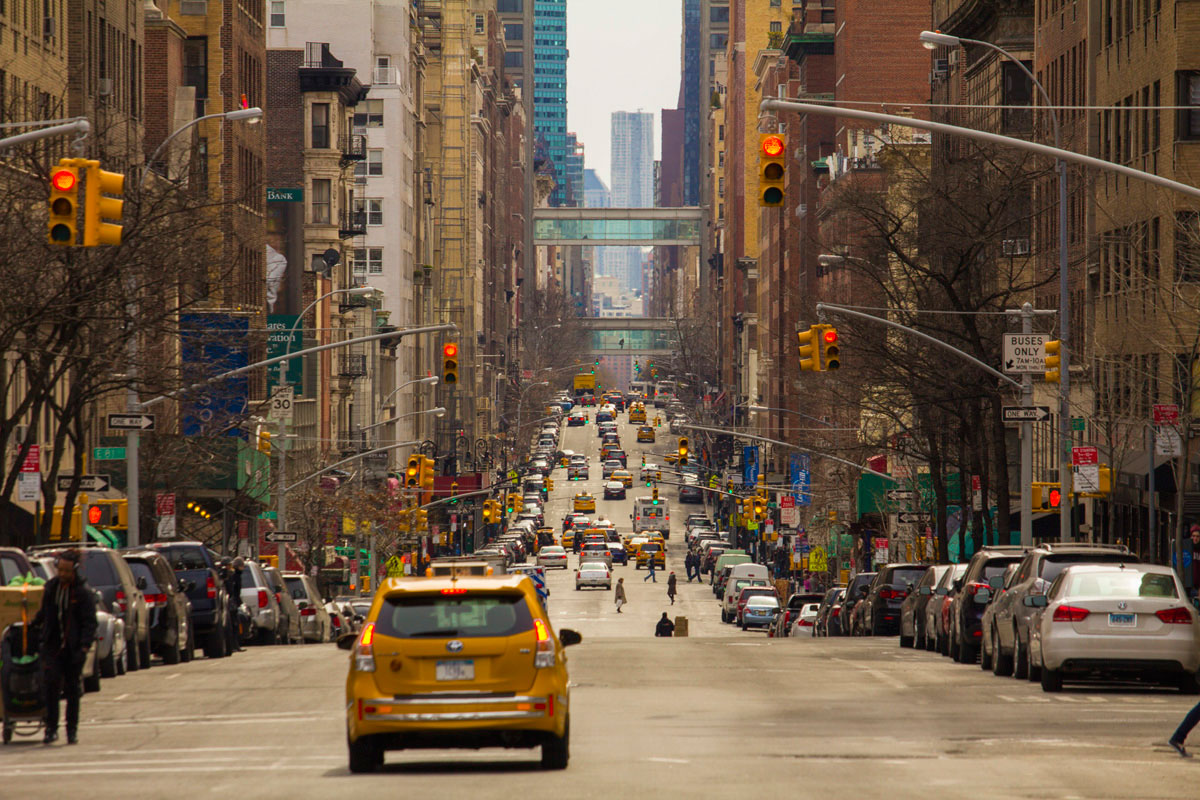 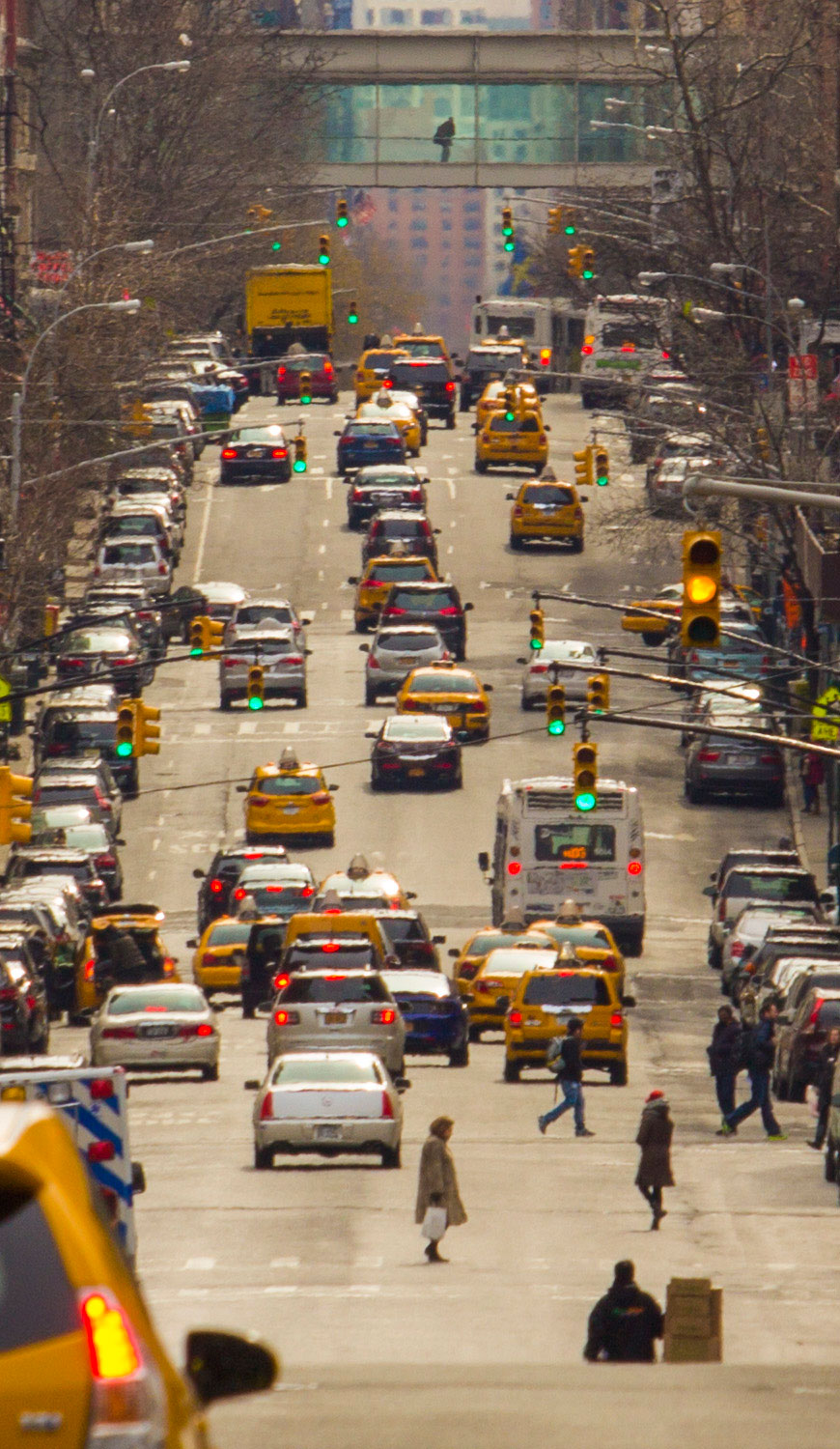 100% crop, details are gone due to the heatwave + the long telephoto distance.

An accessible, easy to use, entry level lens: the best atributes of the EF-S line. Many photographers still find it hard to believe that smaller cameras can deliver great results, and justify the full frame options solely on its size; a very big (pun intended) mistake if you don’t take the technology into account. Larger cameras do deliver marginally better files, but for 99% of the rest of the work, where the subject stands for itself, the EF-S 55-250mm f/4-5.6 IS STM is the best Canon has to offer for a US$349 bargain. A lens for everyone, everyday. Nice shooting!