September/2016 - The XC is Fuji’s entry level lens lineup for the X-mount. Losing the metal build and advanced XF functions [aperture rings (R), linear motors (LM), weather resistance (WR)], the XC are a low cost alternative made for amateurs. Made of just two lenses, 16-50mm and 50-230mm, they’re equivalent to a 24-350mm full frame setup, but on a kit weighing less than 600gr. However Fuji didn’t dumb down the optical formula. The 16-50mm, for instance, has 12 elements in 10 groups, three aspherical and one low dispersion, giving some L series a run for their money. But the asked price is curious: US$399 sold outside a camera kit, it’s a serious investment to any photographer. Is it worth paying Fuji’s “premium status” for the X-mount? Let’s find out! 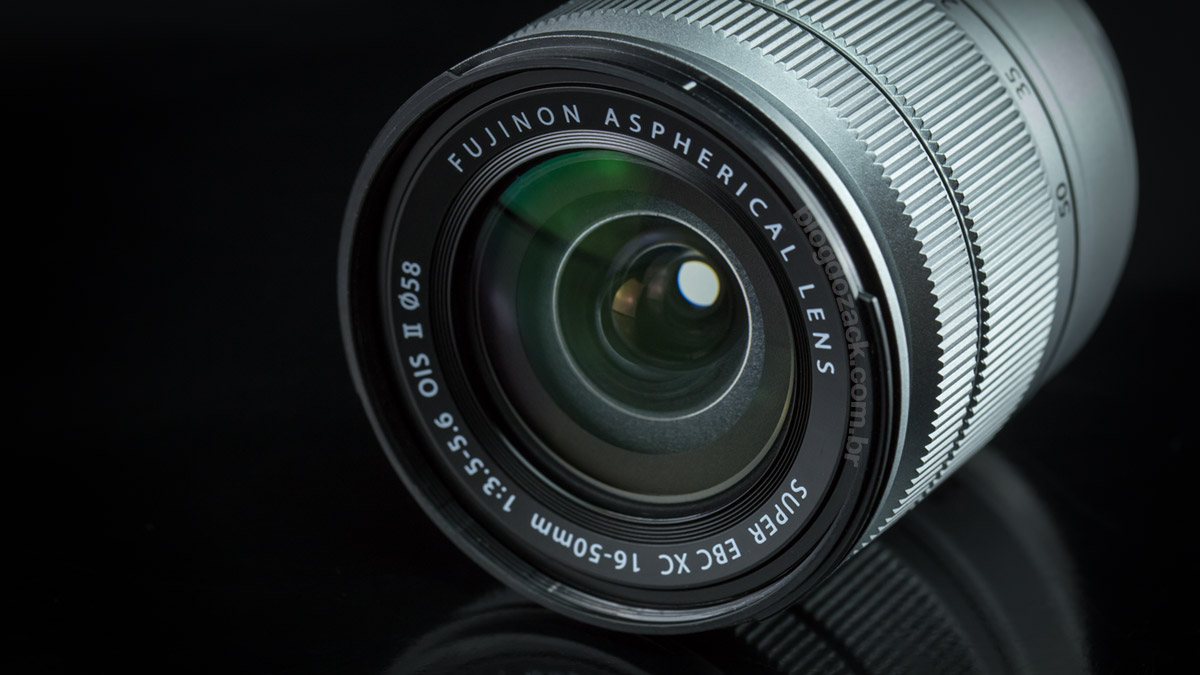 At 62.6 x 65.2mm closed, at 195gr of an all-plastic build, the XC 16-50mm is a feather light all-around lens. Although the choice of lesser materials seems negative at first sight, Fuji’s brilliantly developed a robust and ergonomic piece, hard to see on the entry level APS-C market. For instance the single zoom cam doesn’t wobble when extended, with a rubberized feedback on its movement, a step above most plastic-on-plastic lenses. The button-less design it made for easier use, with all-automatic features, thus featuring less pieces to fail. And the black or silver (shown) paint finishing can match any X-mount camera, from the basic X-A2 to the more advanced X-Pro 2 and X-T2.

In your hands the ergonomics are smooth and easy to use, given its short dimensions and Fuji’s mastering of the plastic built. Near the mount there’s a fixed plastic ring, easier to hold on to than rotating pieces. Ahead we can find the mechanical zoom ring, at 23mm in length but not rubberized, instead opting for a grooved cutaway giving traction to your fingers, in a 60º 16-50mm clockwise movement. The ring doesn’t feel harder at any length, showcasing Fuji’s attention to ergonomics. And at the front the fly-by-wire manual focusing ring leaves to be desired, as it tells the internal motor to move the lens group. So it’s imprecise, impossible to reproduce special focus pull effects during video recording. There’s also no distance window, thus relying on a digital scale.

Inside Fuji added a new OIS implementation, more efficient than the prior “I” lens; and a micro motor AF, both completely silent. The first is a godsend for everyday shots, compensating for at least 3-stops in shutter speed. Just remember to tell your camera to take advantage of it. On the X-A2 you must set a minimum shutter speed when using Auto-ISO, as it won’t automatically set a lower shutter speed. And during video recording it also shines, with smooth transitions for great handheld takes, without any skipping or noises. The AF works well but depends more on the camera technology. The X-A2 is reasonably fast with an all-contrast detection system: press the button and it locks in under a second when in good light. But forget about subject tracking, as this camera can’t keep up with moving subjects like kids or pets, asking for a phase sensor. 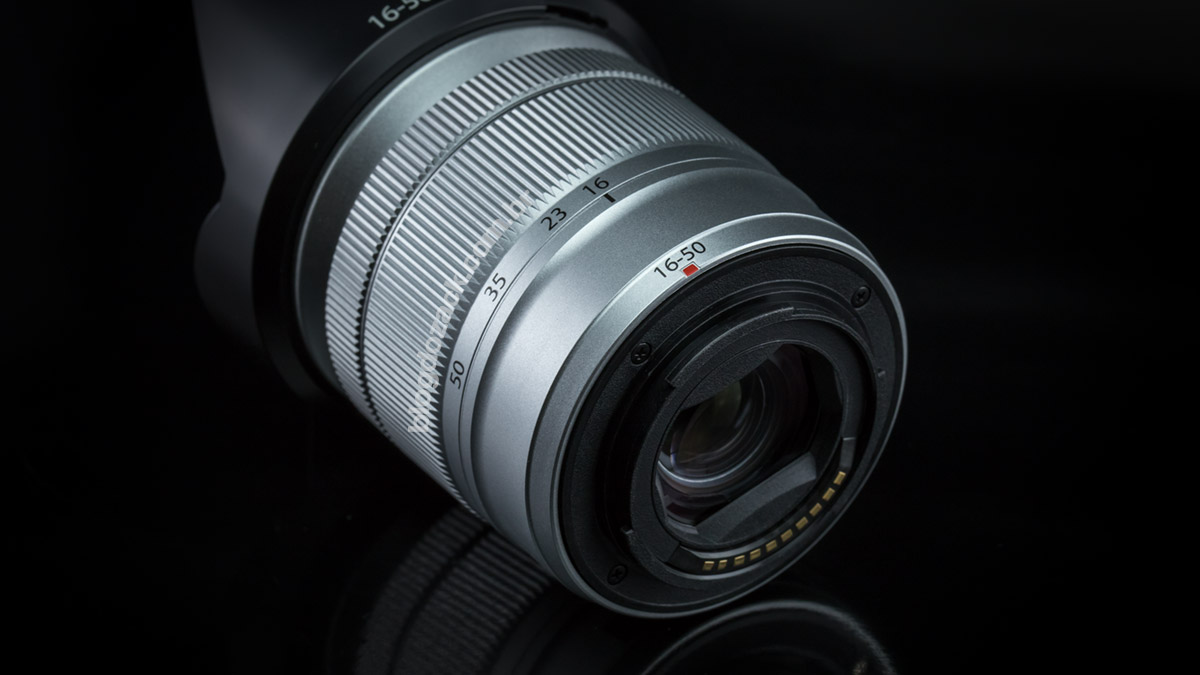 Finally at the front the ø58mm filters are accessible, nice to experiment with a polarizer or graduated ND. They screw into a plastic thread, that itself goes inside the lens hood mount, included in the box; one doesn’t eliminate the other. At the rear, the plastic mount pushes the boundary of the US$399 price tag, but at least the last glass element is fixed, used as a barrier against dust. Overall it’s simple on the outside, and there’s nothing wrong inside with its AF, OIS or the seven rounded blade aperture. Considering its smooth operation, the US$399 price tag doesn’t feel so steep. But where it really shines is in a kit. Together with the X-A2, Fuji’s is selling both at US$549; a bargain for a nice wide angle-standard zoom that will work with any X-mount camera. 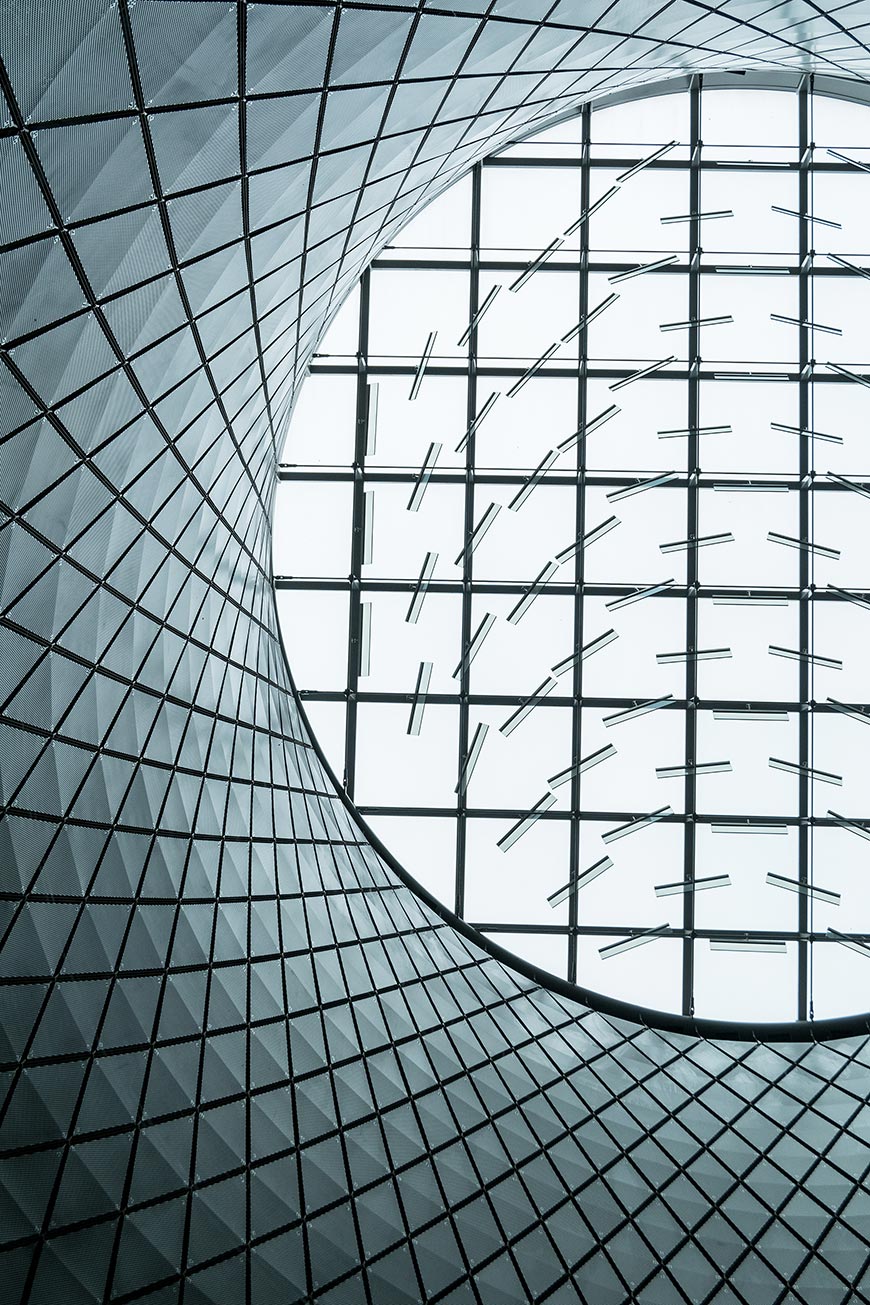 With a 12 elements in 10 groups optical formula, three aspherical pieces, one low dispersion and EBC coatings, the XC 16-50mm f/3.5-5.6 OIS II pushes the lens kit farther in performance and specs. And it delivers interesting results: the 16mm are wider than regular 18mm, for even more dramatic compositions. And the overall sharpness is indeed very good, close to most primes. But there’s a secret: just like Sony’s E1650PZ, there’s a built-in lens profile in every file, including raw, that forces geometric and vignetting corrections, a common wide angle mirrorless lens trend. However the XC is above average, as no lens profile can generate more details, and this formula effortlessly delivers. 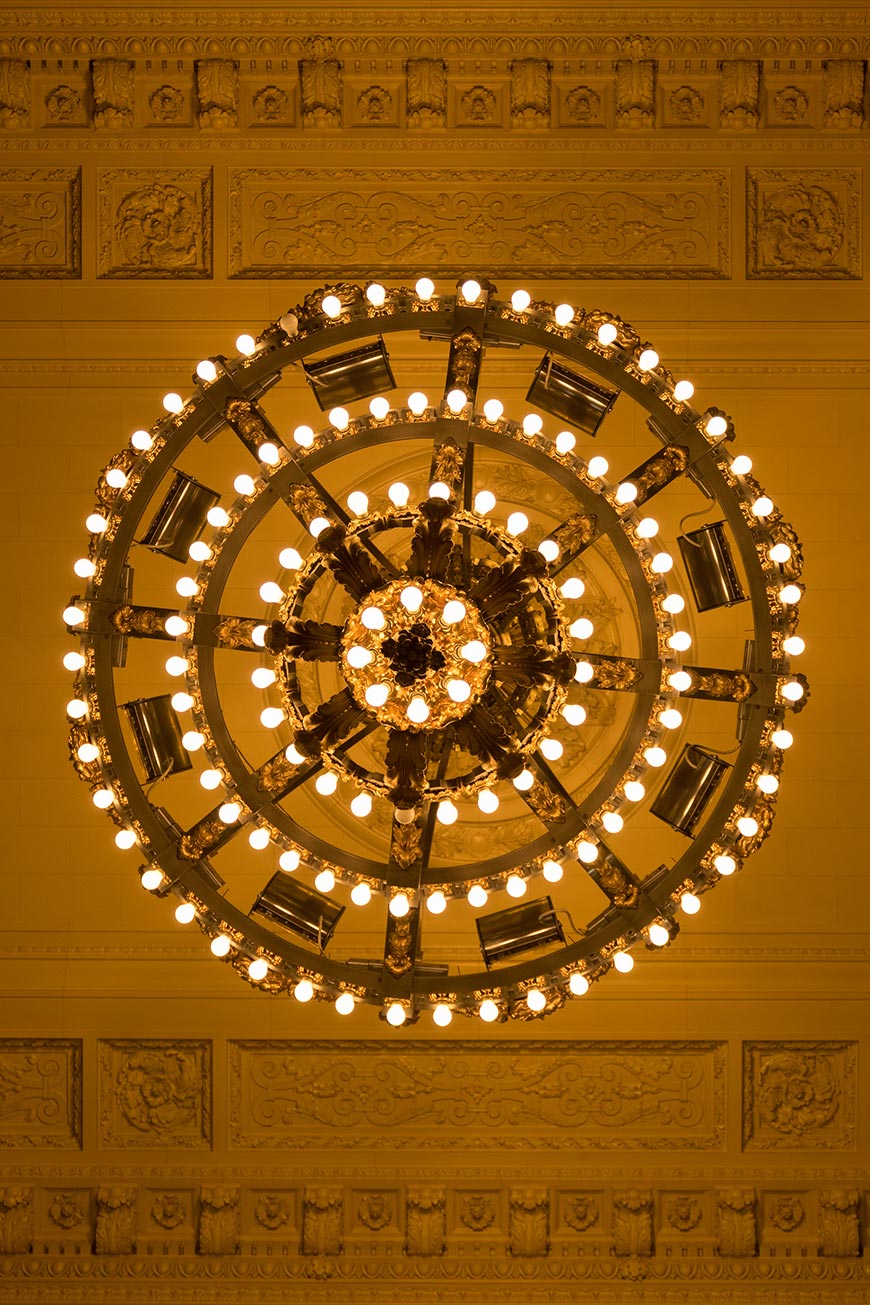 There’s nothing wrong in embedding a lens profile in every file. It doesn’t make a kit 16-50mm zoom any easier to develop, and the XC delivers almost intact resolution from edge to edge; unusual for this class of equipment. During post-processing there’s no need to fix contrast and sharpness, no matter the light situation. And throughout the zoom range, even wide open, the details are visible in 90% of the frame. Fuji is ahead of the entry level competition, thanks to three aspherical glasses for an uniform APS-C rendering, perfect for details shots of cities, fashion, products and landscape. It’s a kit lens but it will do any kind of job, for prints or web. 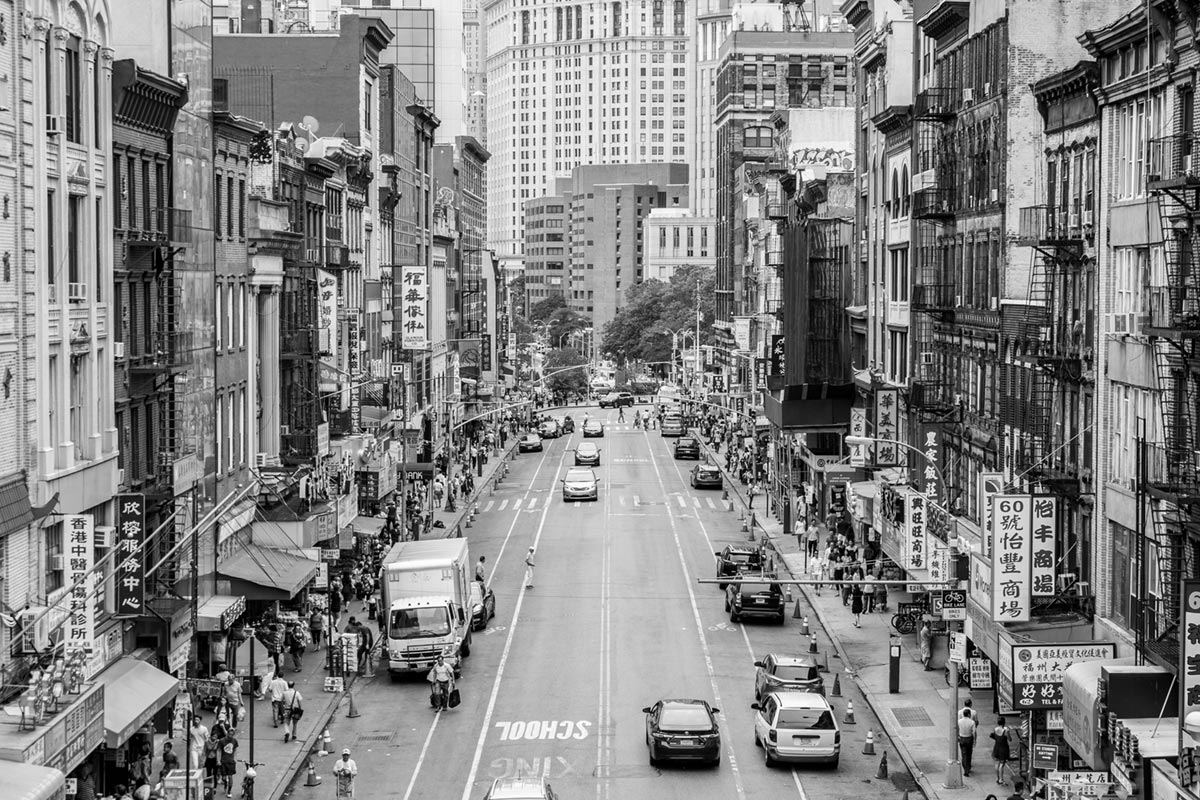 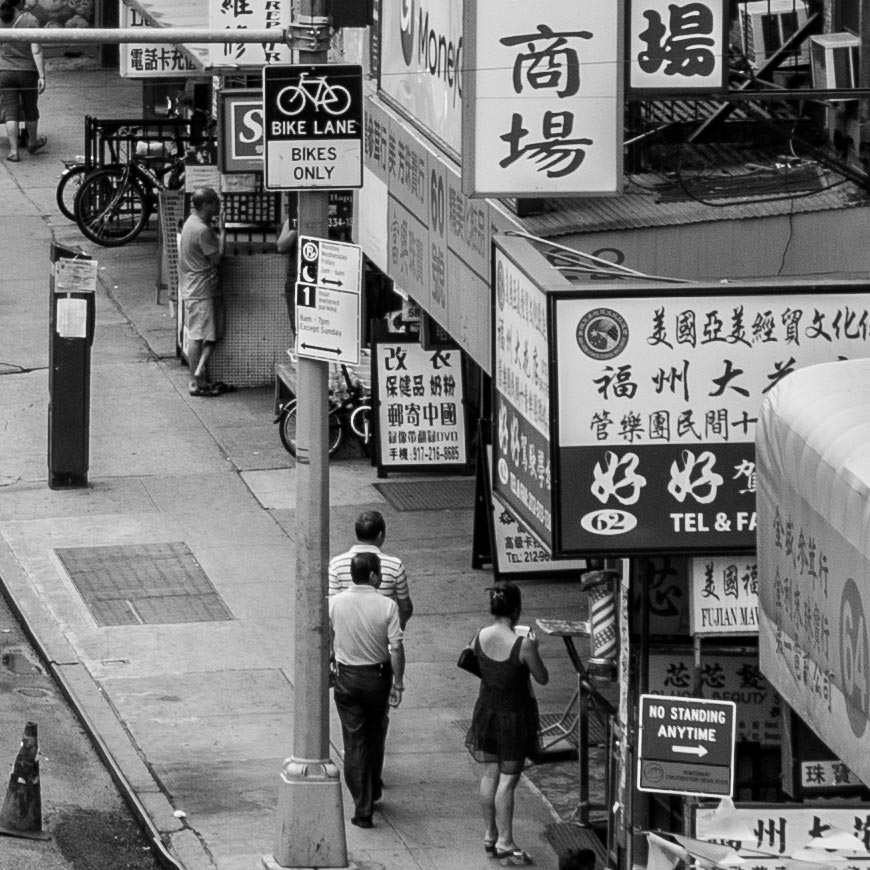 100% crop, edge detailing is impressive, thanks to the great optical formula. 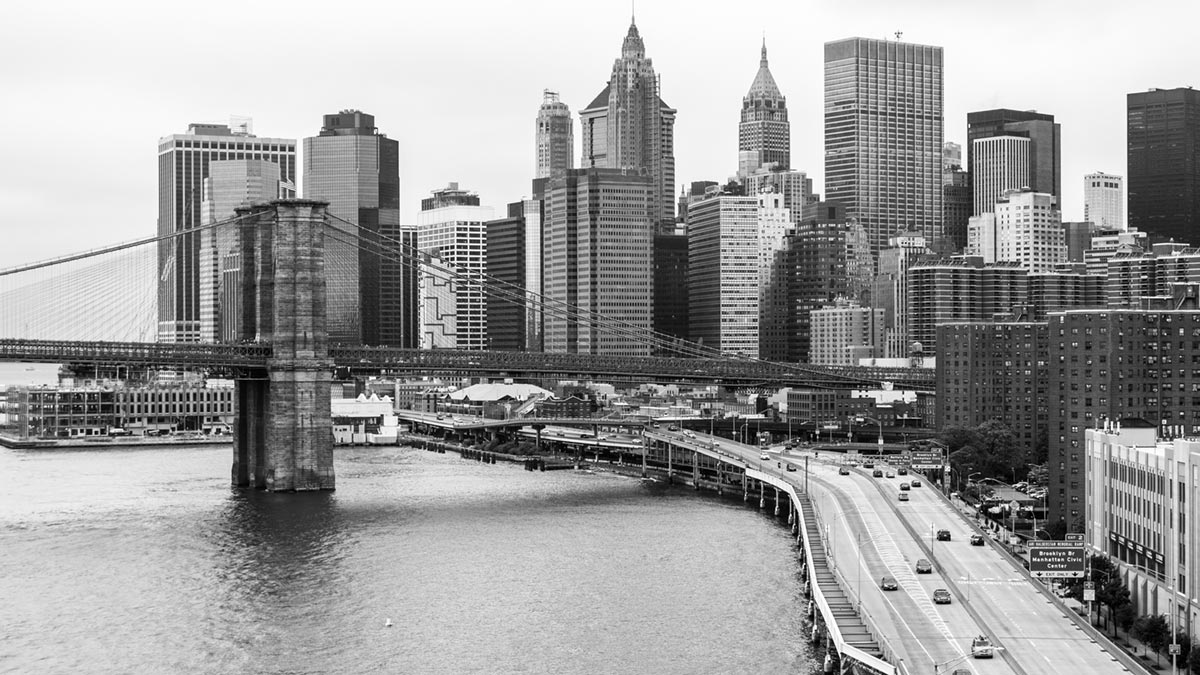 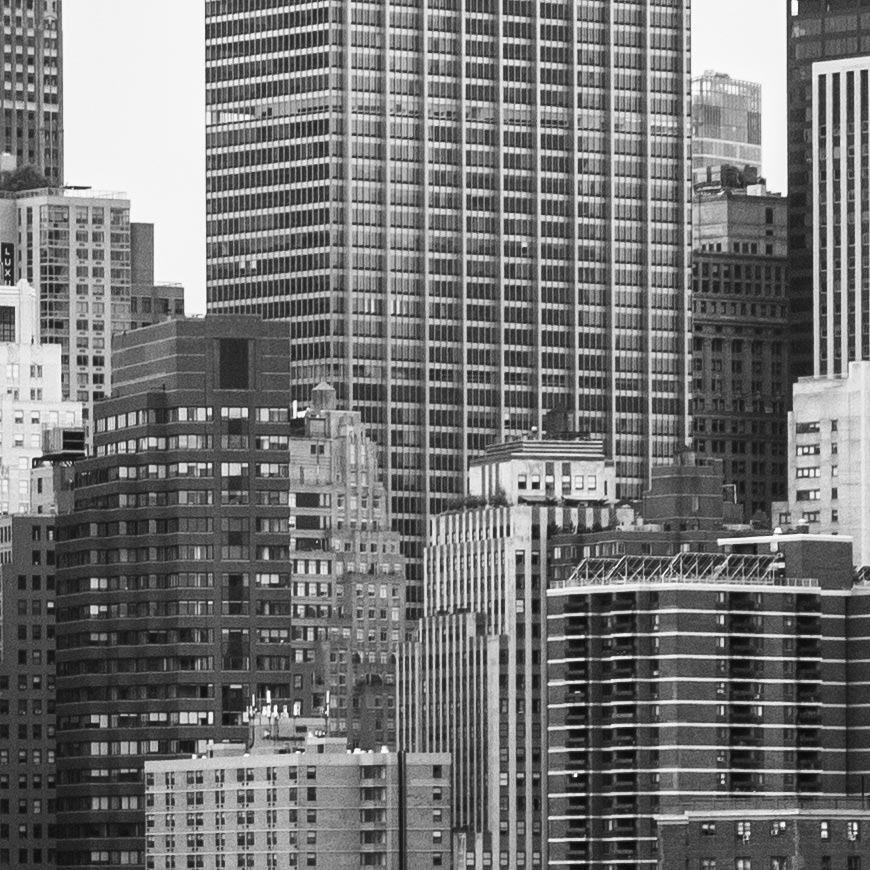 100% crop, plenty of details for large prints, coming from a kit lens. 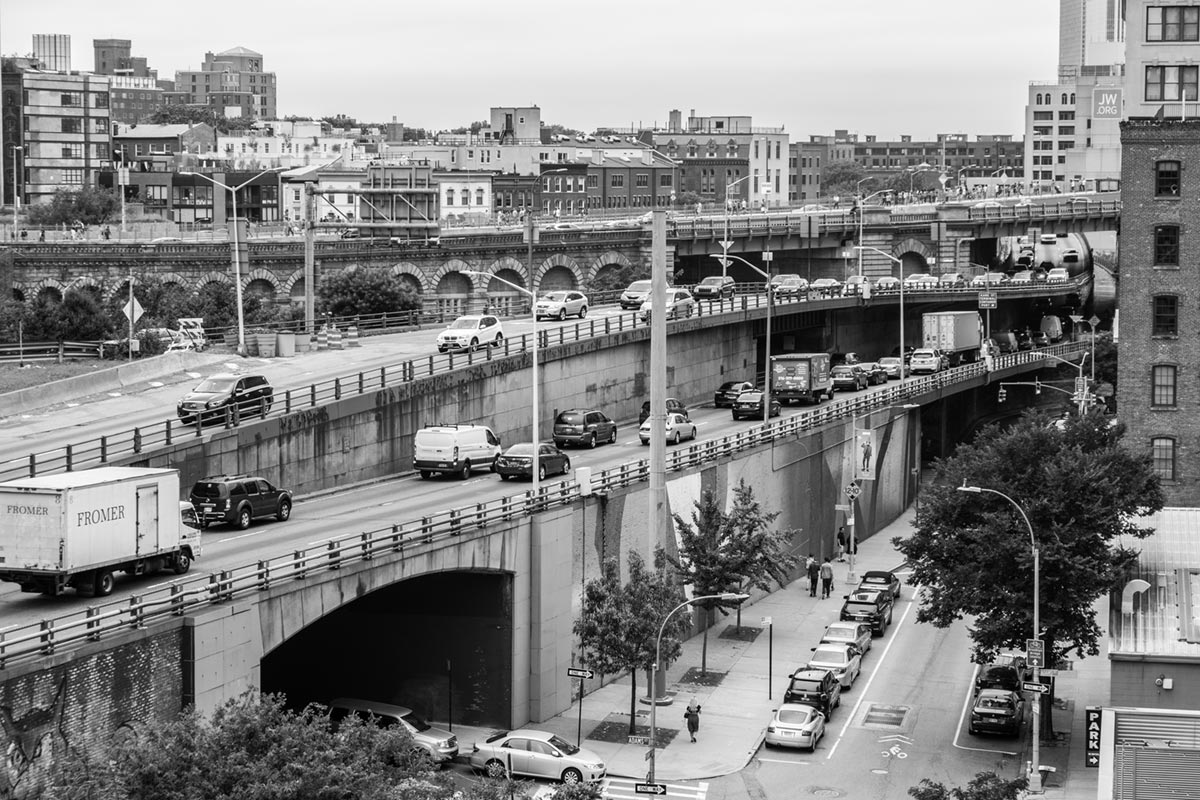 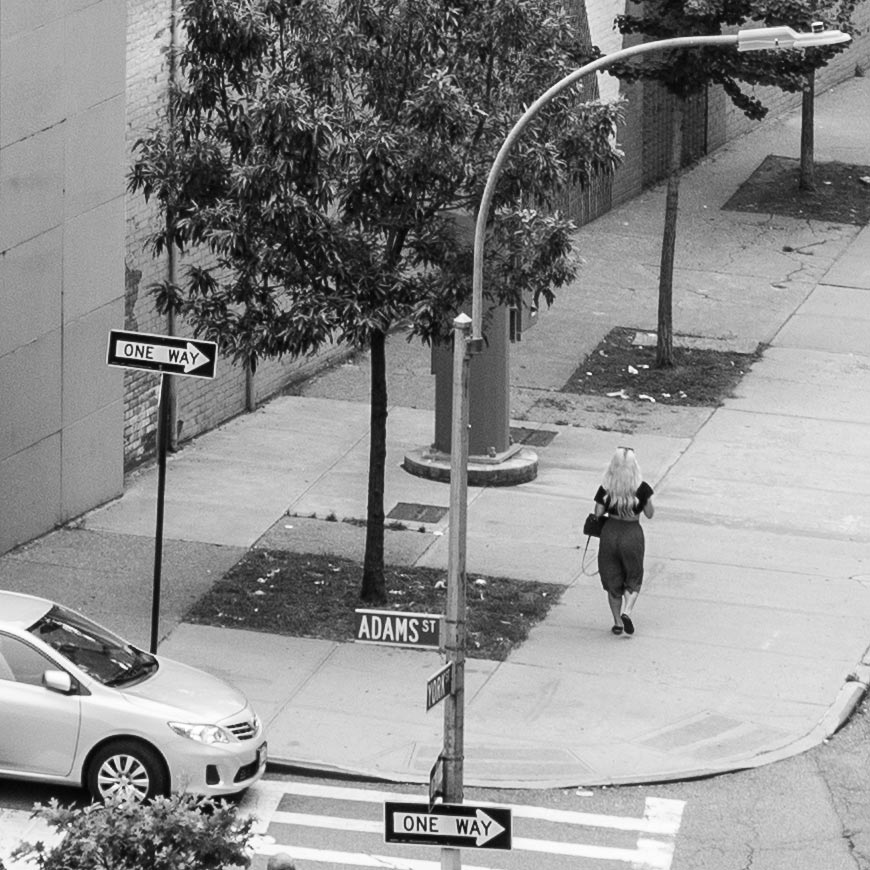 Stopping the aperture down doesn’t impact resolution. Be the depth of field, already long at f/3.5-5.6, or the optical performance (peaking at f/5.6), the f/stop serves as a mere exposure adjustment. The seven rounded blade aperture also has little impact on the out-of-focus look, visible only at close focusing distances. And that’s another XC 16-50mm II headline: the 15cm minimum focusing distance is good for a 0.2x magnification, great for selfies or foodies. Usually 18-55mm lenses feature a 25cm MFD, but the XC1650 goes one step further, revealing Fuji’s attempt to conquer the younger crowd, used to taking photos with the smartphone camera. 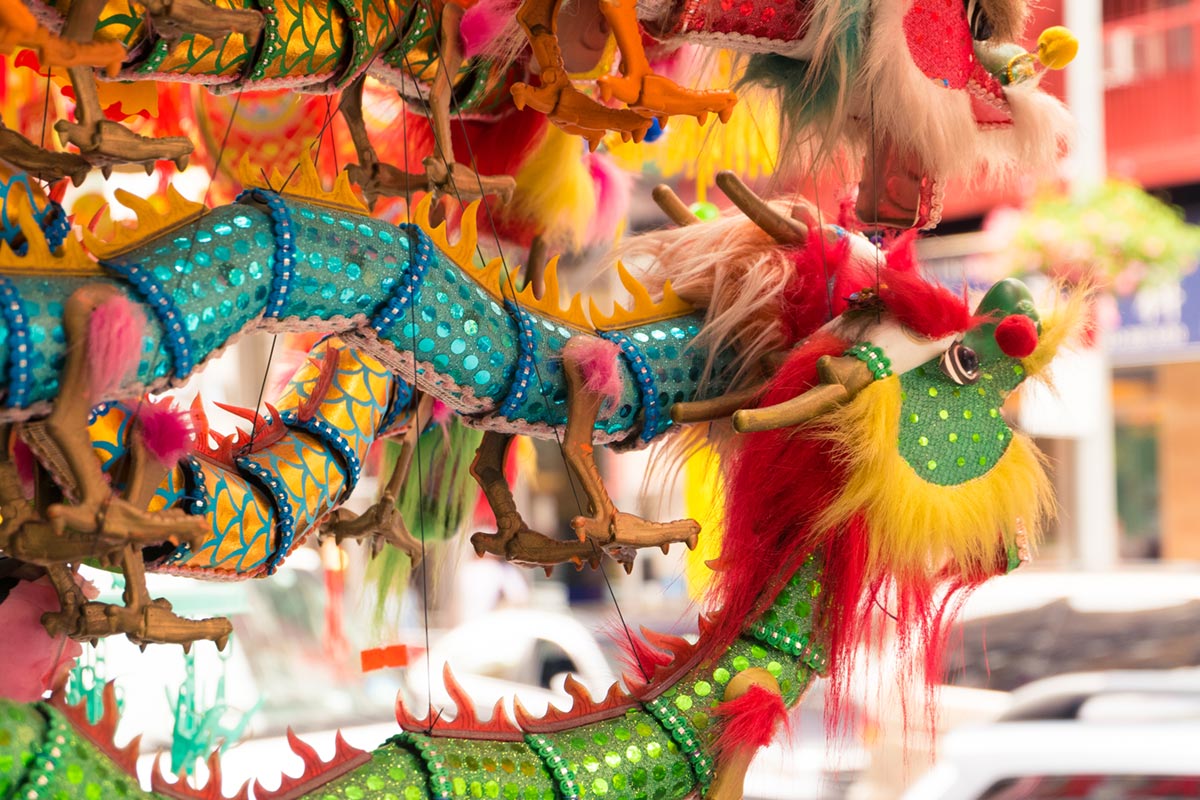 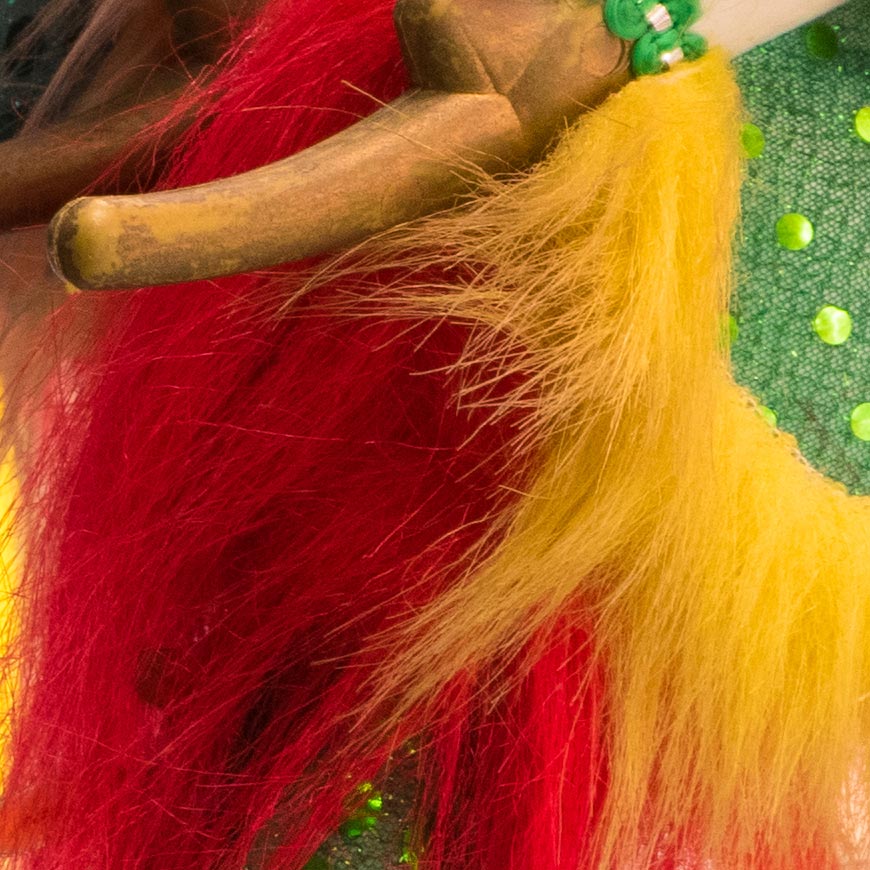 100% crop, detail rendering is excellent at any f/stop, focal distance or focusing distance. 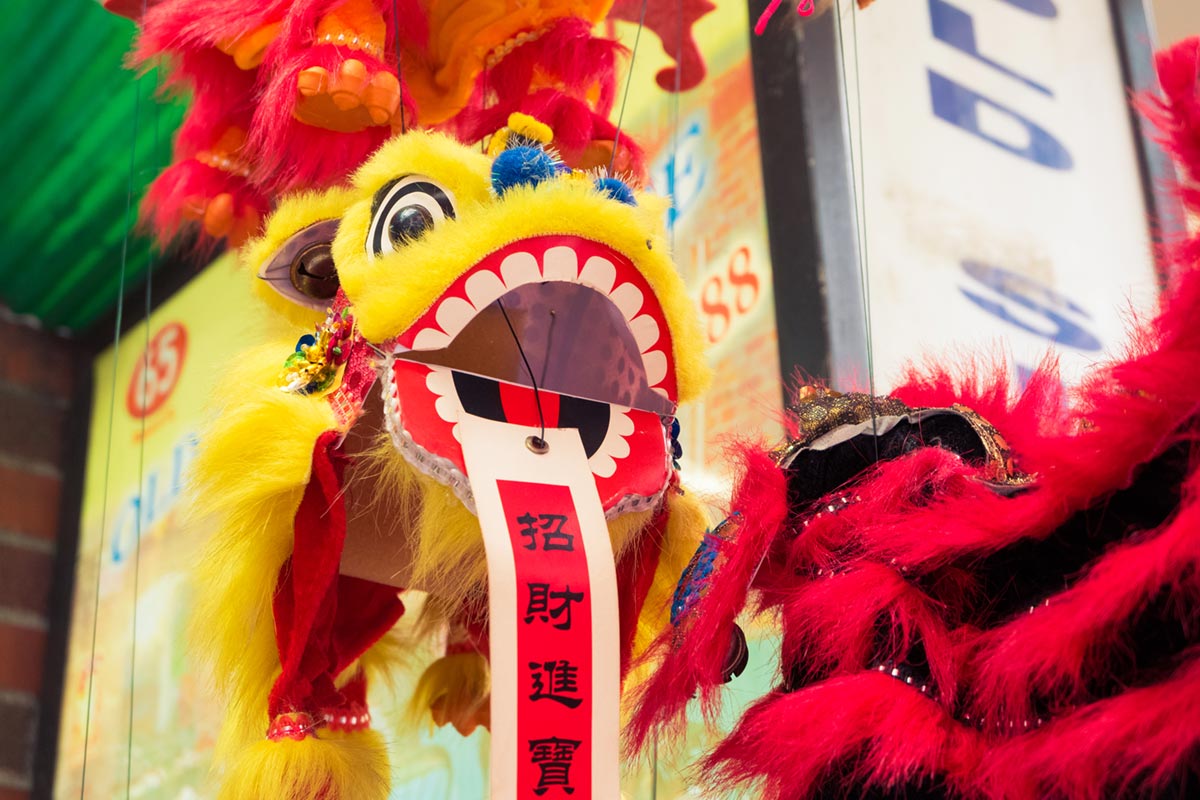 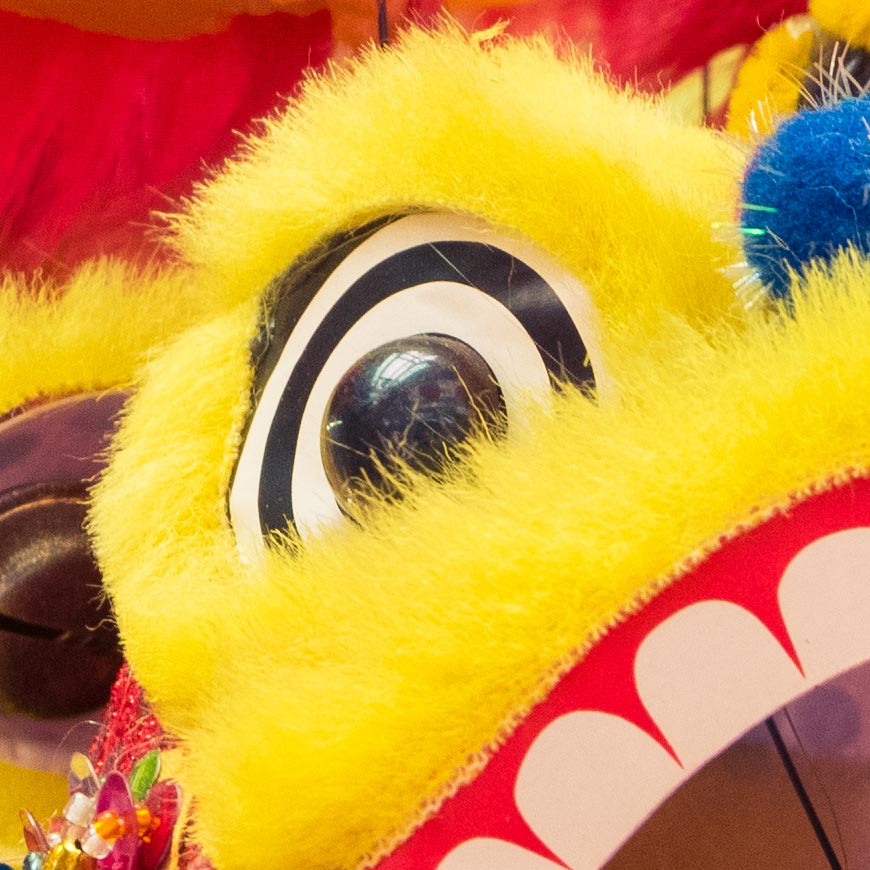 Chromatic aberrations are invisible thanks to the built-in lens profile; one less box to check during post. The colors and bokeh work together with the X-cams Film Simulation to render dense tones, with an explosion of saturated, well defined areas, due to the high resolution. It’s impressive how the out-of-the-camera shots look great, in comparison to standard DSLR brands, a character that made Fuji famous and is repeated even on the most basic zoom. And if “bokeh shots” are your thing, it works good on the larger APS-C format. Be it for wide angle close ups, or at the end of telephoto (50mm) for portraits, besides the measly f/3.5-5.6 aperture, the 16-50mm doesn’t take away the advantages of a larger sensor for great looking shots. 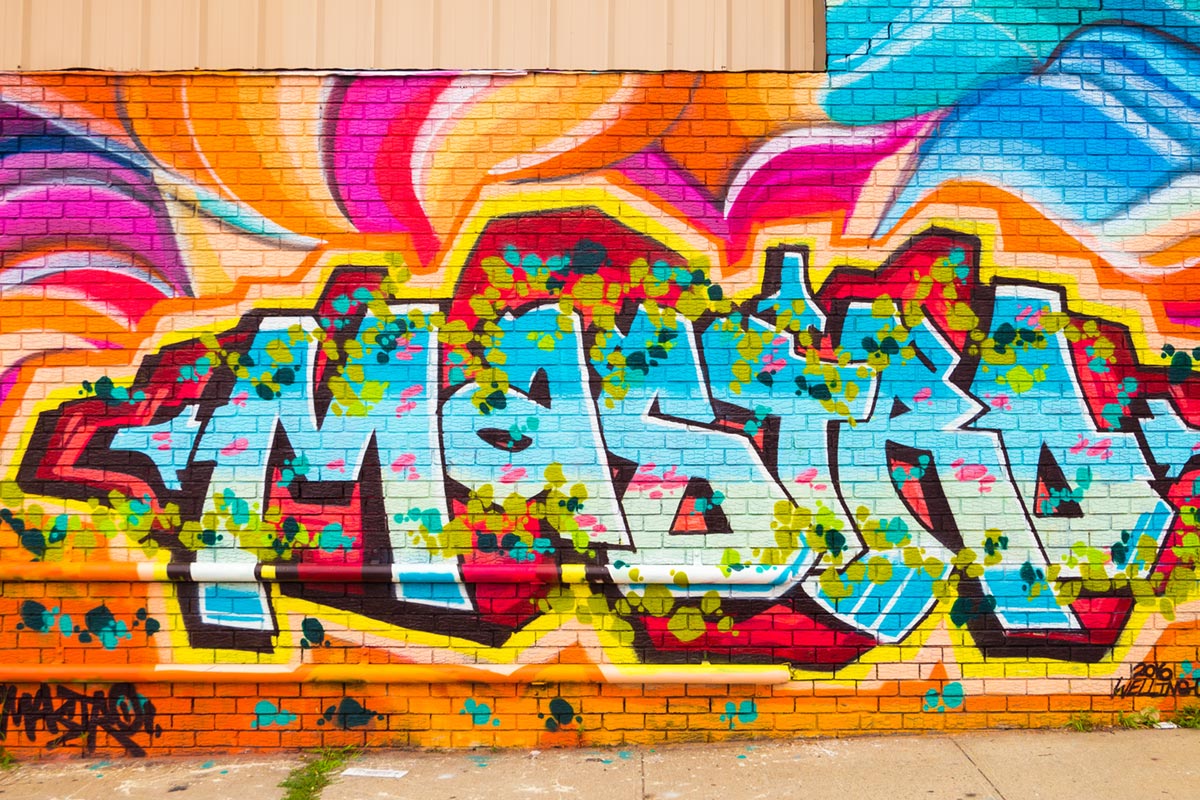 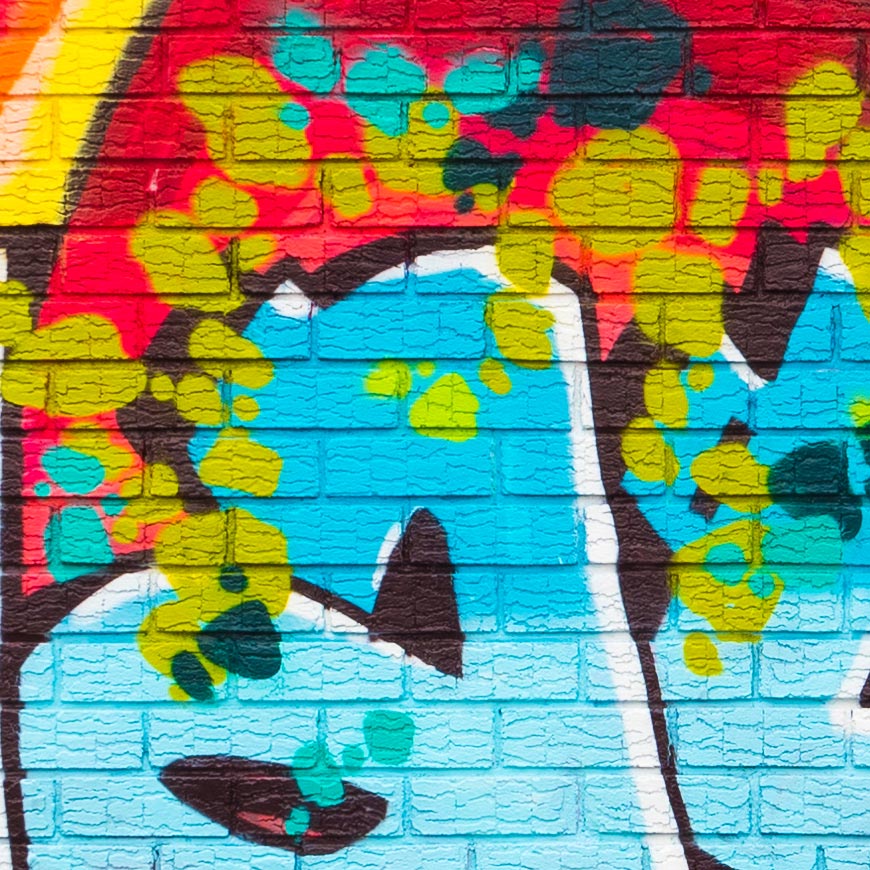 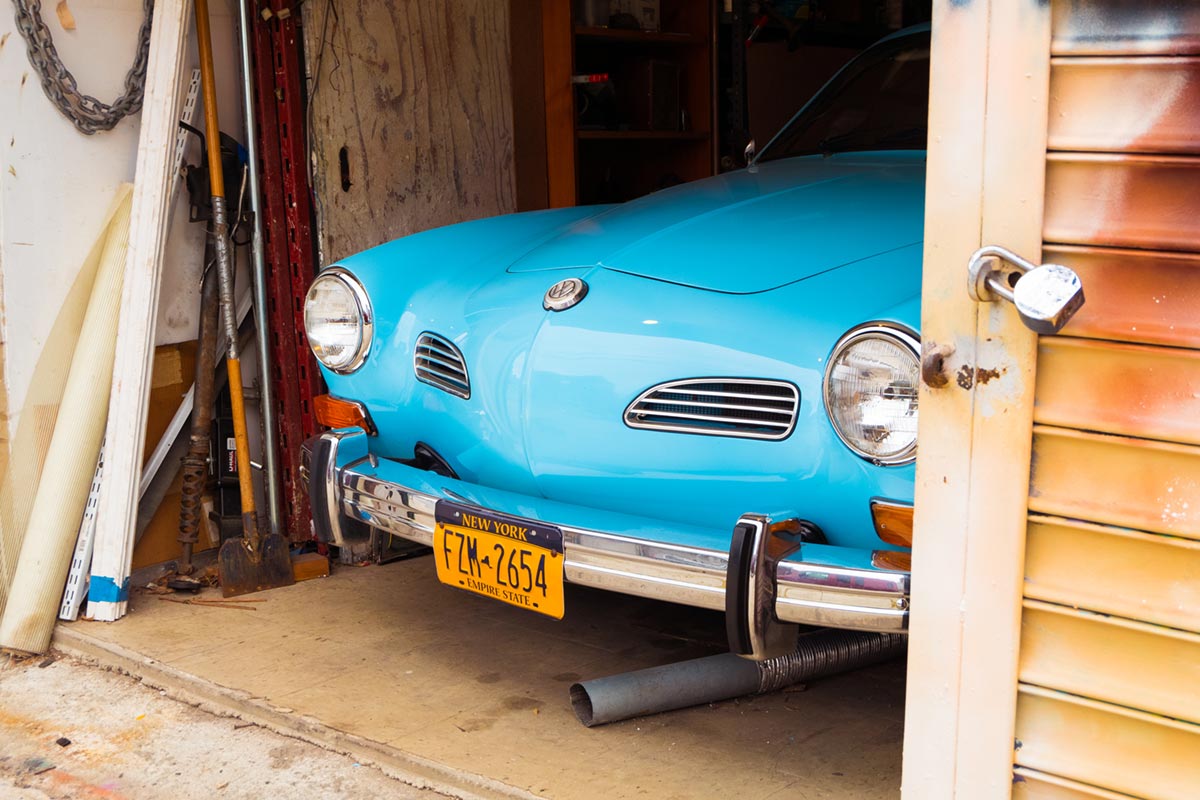 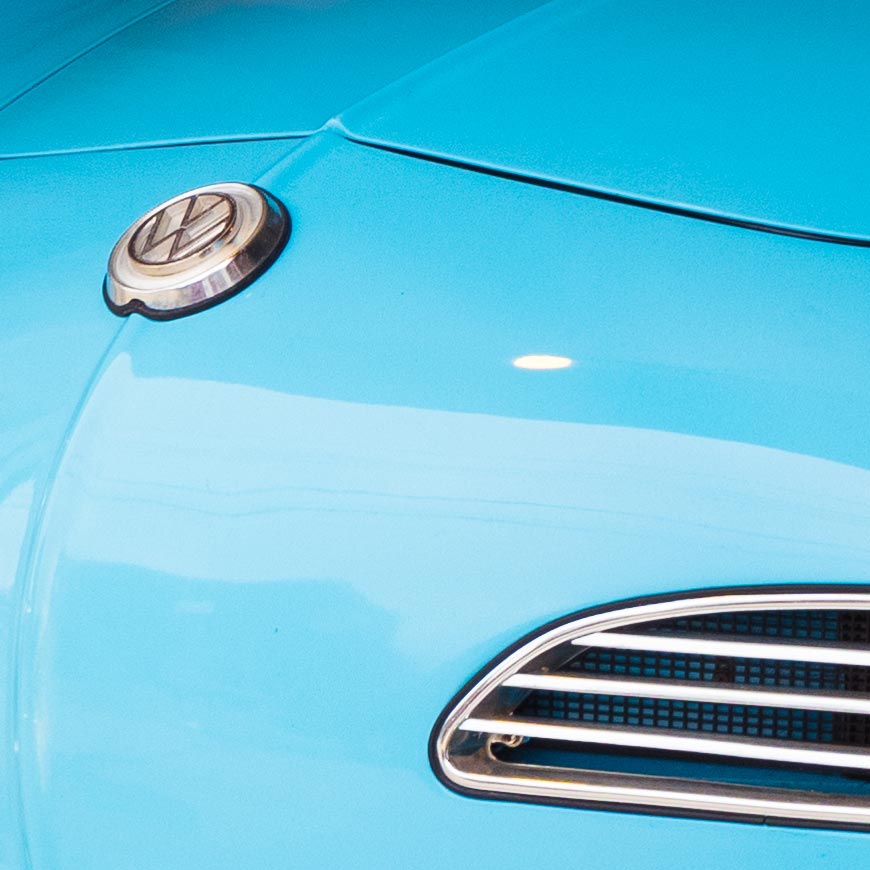 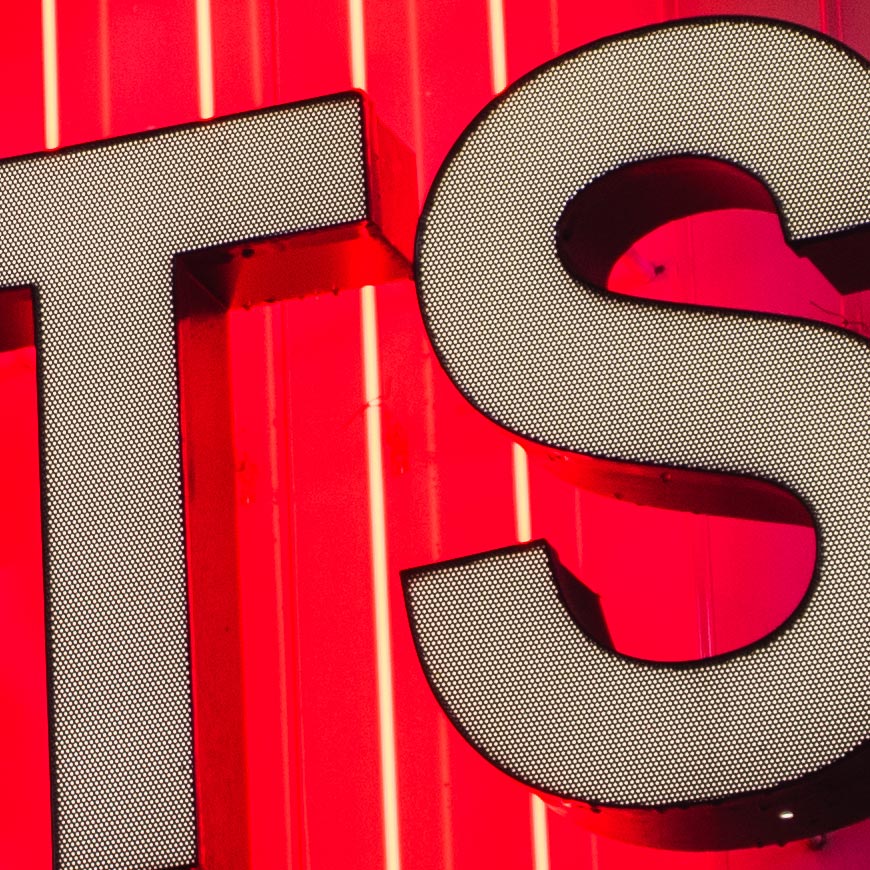 The XC 16-50mm f/3.5-5.6 OIS II is Fuji’s perfect realization on a tight budget. A basic product that deliver “something extra”, without any bells and whistles. Whatever it does, it does it well: smooth handling, hard to see on even more expensive zooms; a compact footprint; and simple but effective functions, like an OIS that doesn’t get in your way and a dead silent AF. And then its photos explode in colors and details, hard to evaluate due to 1) the built-in lens profile and 2) the price-and-size ratio; it’s unusual to get this much from such a basic product. So it’s an easy lens to recommend, even as a standalone US$399 purchase. If you’re looking for a wide angle-standard walk around zoom, this tiny XC will render great photos on any Fujifilm X-cam. Have fun around the streets.