January/2015 - The Nikon 50mm f/1.8G is one of the most interesting lens on the Nikkor lineup because it was recently updated (2011) and gained a completely new project, with seven elements and high image quality; qualities that only expensive lenses get the attention of the market. Its low price ($216), compact size and ease of use are mostly ignored by photographers who feel confident paying a higher price. You just don’t see the same desire for the f/1.8G than the f/1.4 (Nikkor or not), although the f/1.8 is better qualified (sharper with less distortions) and can last on your kit, not leaving you wanting more. But does it work for everybody?Let’s find out! Nice reading! 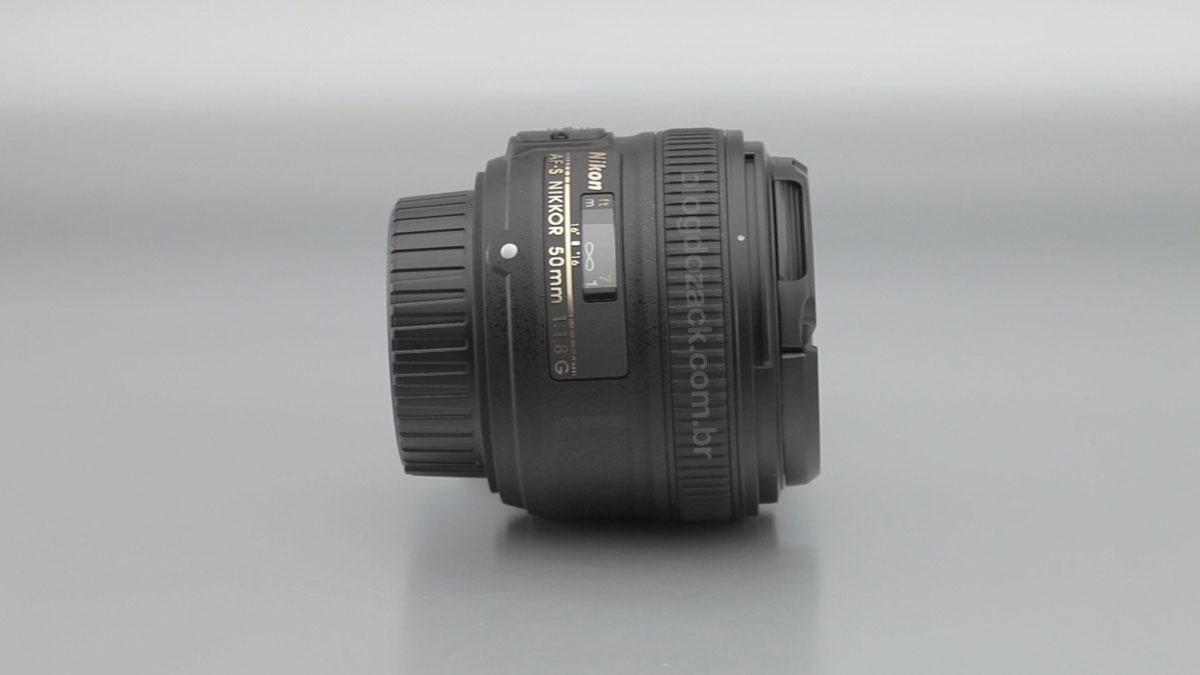 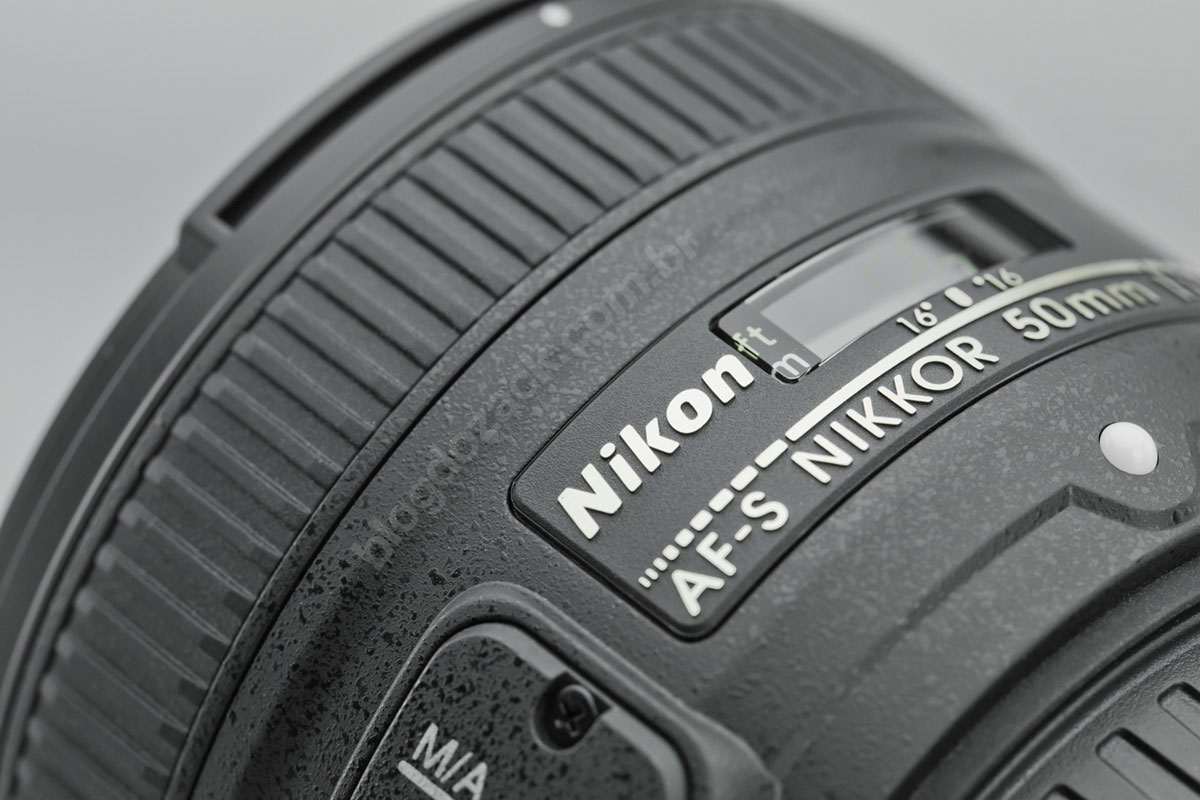 Part of the “G” (genesis) line, the 50mm f/1.8G also lost its aperture ring, and now must be controlled by the camera. In one hand this is great because the build quality is much improved, way more robust with a single plastic barrel on the outside, that just won’t “split in half” if you let it fall on the ground. And with a rubber gasket around the metal mount, we can even guess there’s some sort of weather sealing being part of the construction. But it won’t work on older F cameras that can’t control its aperture from the body menus. Some say that G lenses are handicapped, but I strongly disagree. It is completely automatic, and less is more in this case. 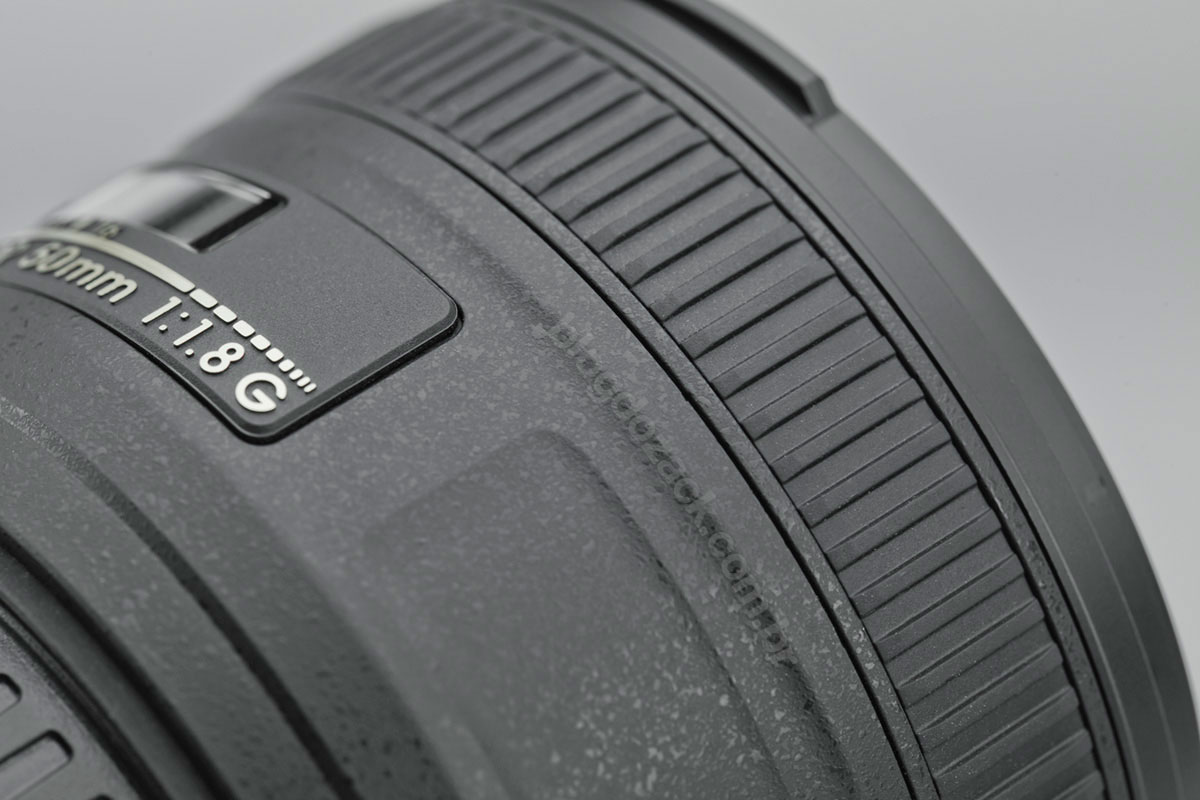 Inside, the AF-S specification uses a SWM AF system that is dead silent and quick; as any other recent lens. But it features a relatively large distance window, that not every lens get nowadays. The manual focusing ring is “right” for this level of product, with smooth, precise movements. There are no delays between the ring and the glass pieces. And as most AF-S lenses, it supports the full time manual. At any moment you can use it without disengaging the motor. 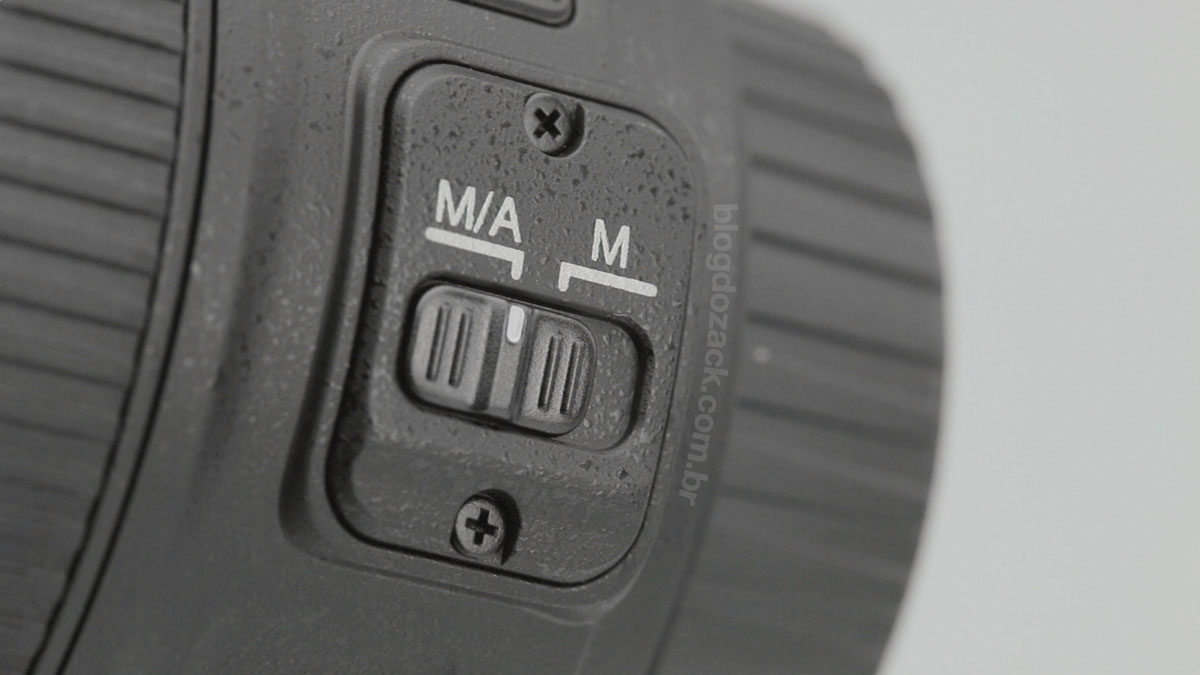 The AF performance is fair and work well during daytime, with lots of light, on static objects. But as the night comes, it just can’t deliver with the D800E. On action shots, from a moving car pointing to a moving bike, it just couldn’t keep up in AF-C mode. Not that it’s an easy task, or other lenses on this class perform much better. But the AF-S 50mm f/1.4G is definitely faster and does a better job, under most situations. It can be a deal breaker for those who depend of maximum AF performance.

In the box the complete kit comes with a plastic hood and a soft pouch. At the front the ø58mm filters don’t rotate and allow polarisers and variable ND to be used, essential to use it wide open during the day. At the back, the metal mount is surrounded by a rubber gasket, nice for a piece of mind when dealing with tough scenarios. It’s all very simple, functional, tinny. It’s not a lens that get in the way of the photographer in order to take the best pictures, and will stay on you kit. 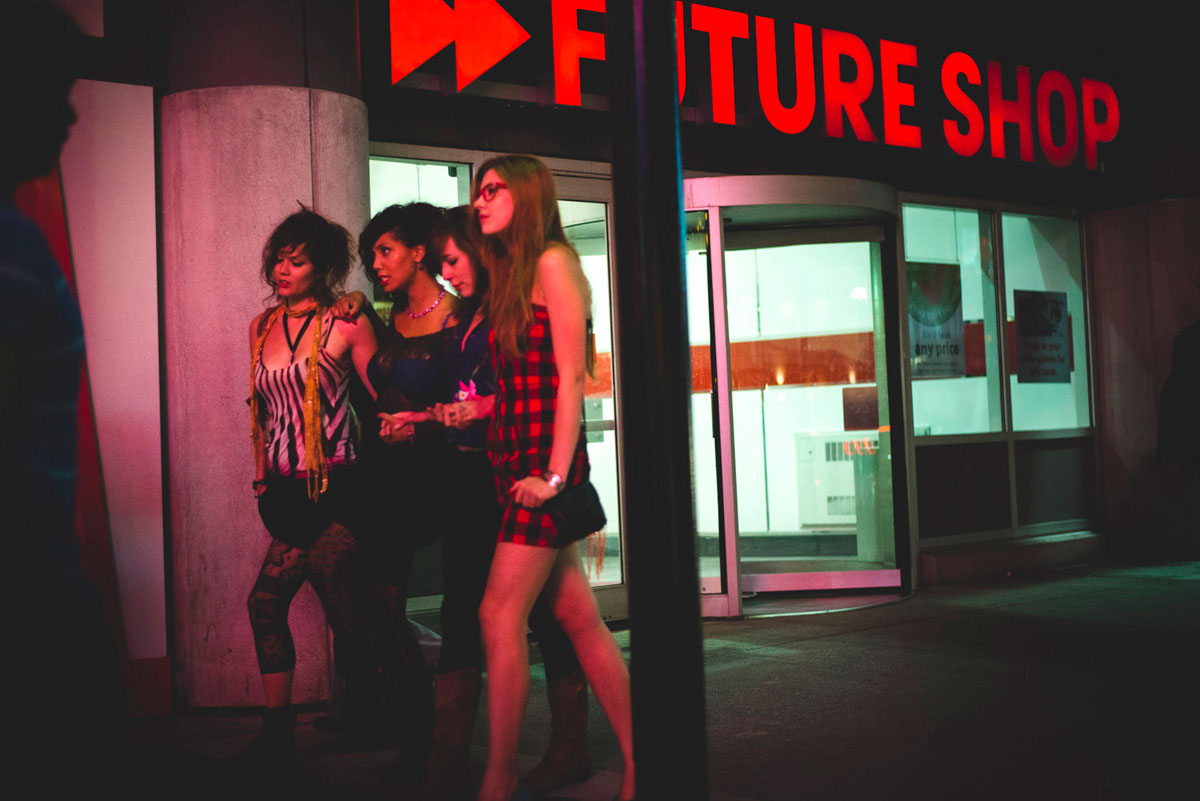 The new seven element optical design features an aspherical glass piece to guarantee sharper files around the frame, specially on digital full frame bodies around the corners. And the f/1.8G gained Nikon Integrated Coating on every glass element, raising its contrast and colour saturation compared to the f/1.8D. Depending on the post processing, you can compare both lenses performance. But wide open on modern sensors, the choice is clear: the new 50mm f/1.8G deserves a place on your kit. All photos taken with the Nikon FX D800E. 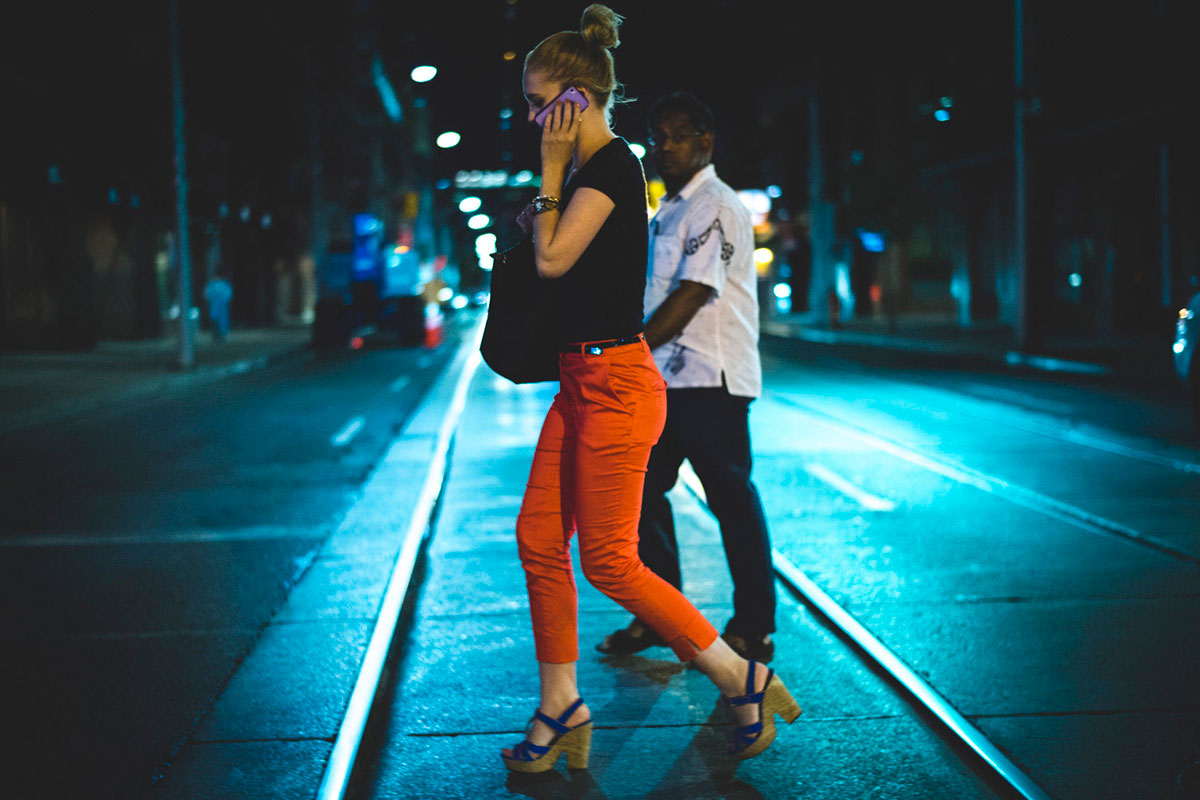 At f/1.8 I had huge trouble focusing this lens. I don’t know if it was a photographer error (it was my first weekend with the D800E), a phase detection limitation (no manufacturer guarantees precise results under f/2), or its cheap design. The fact is few photos allowed me to check if its sharpness is good or not. On static, non-tridimensional subjects, yes, the sharpness is great. But as the DoF is too shallow wide open, the chances of blooming occurring with the lack of detailing is high. 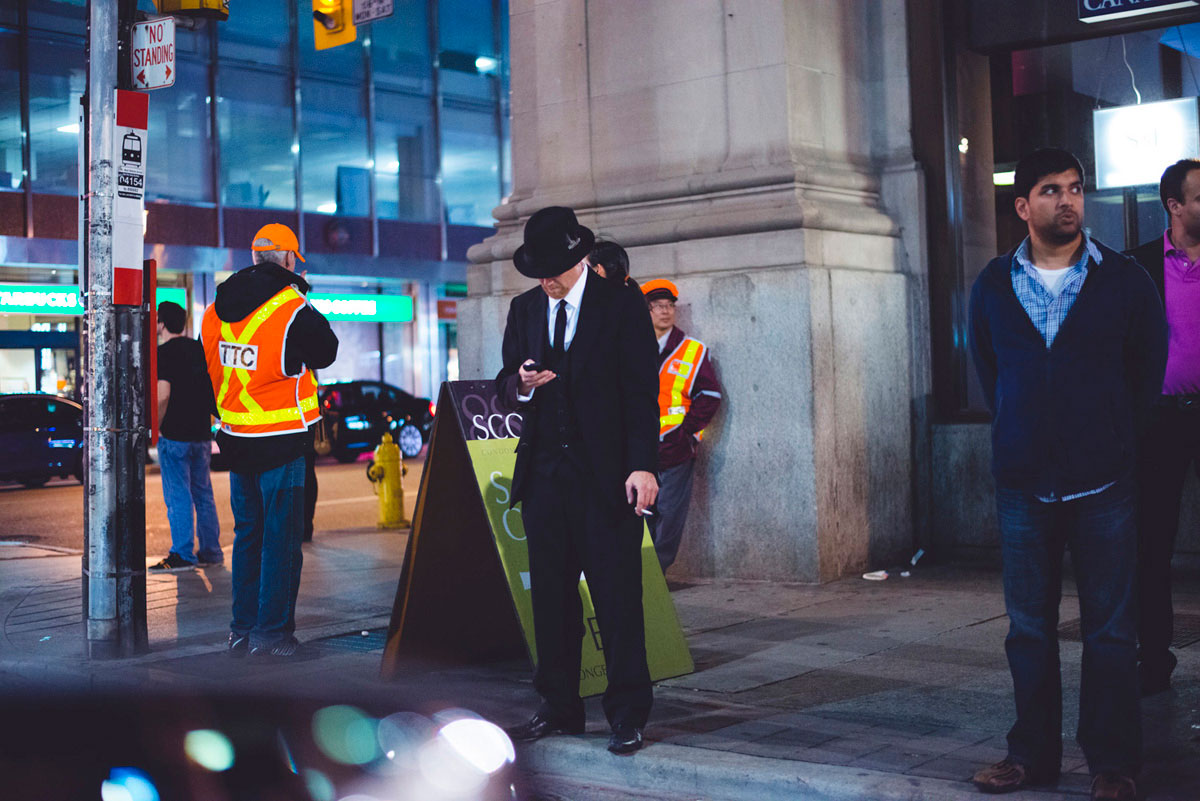 100% crop, even on static subjects the focus can be erratic. 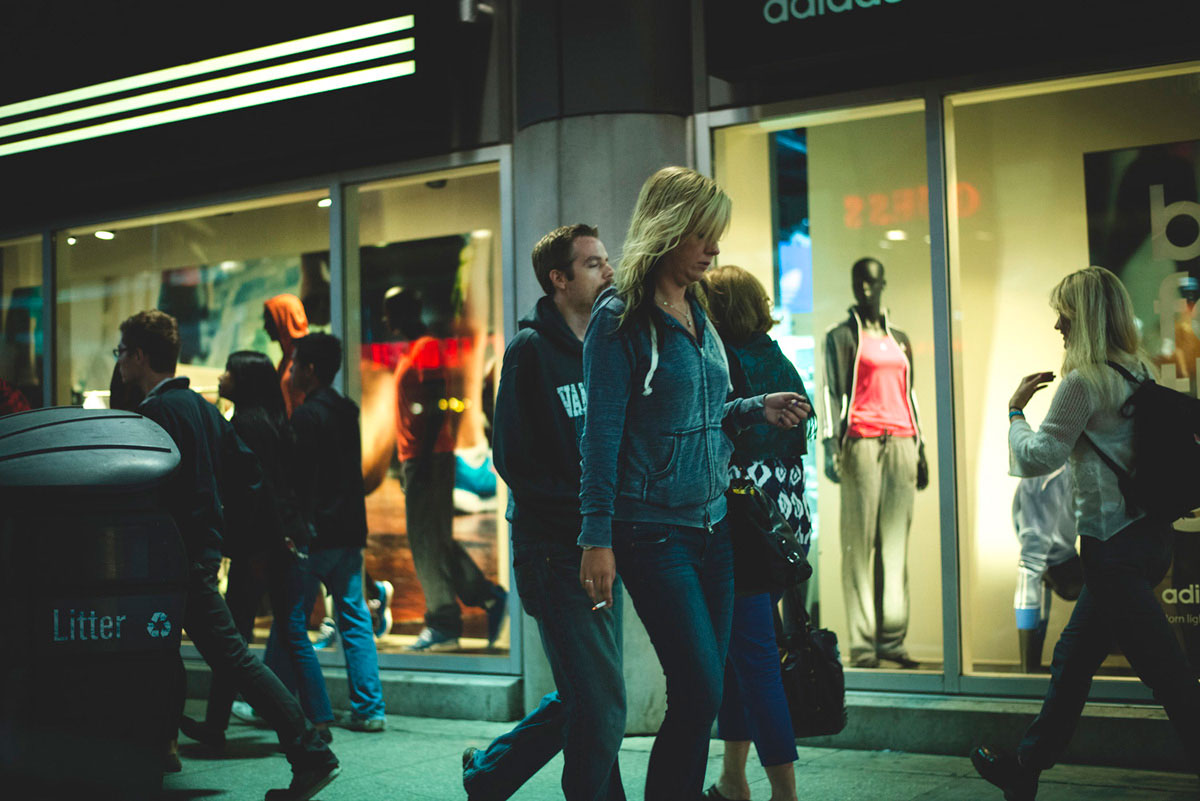 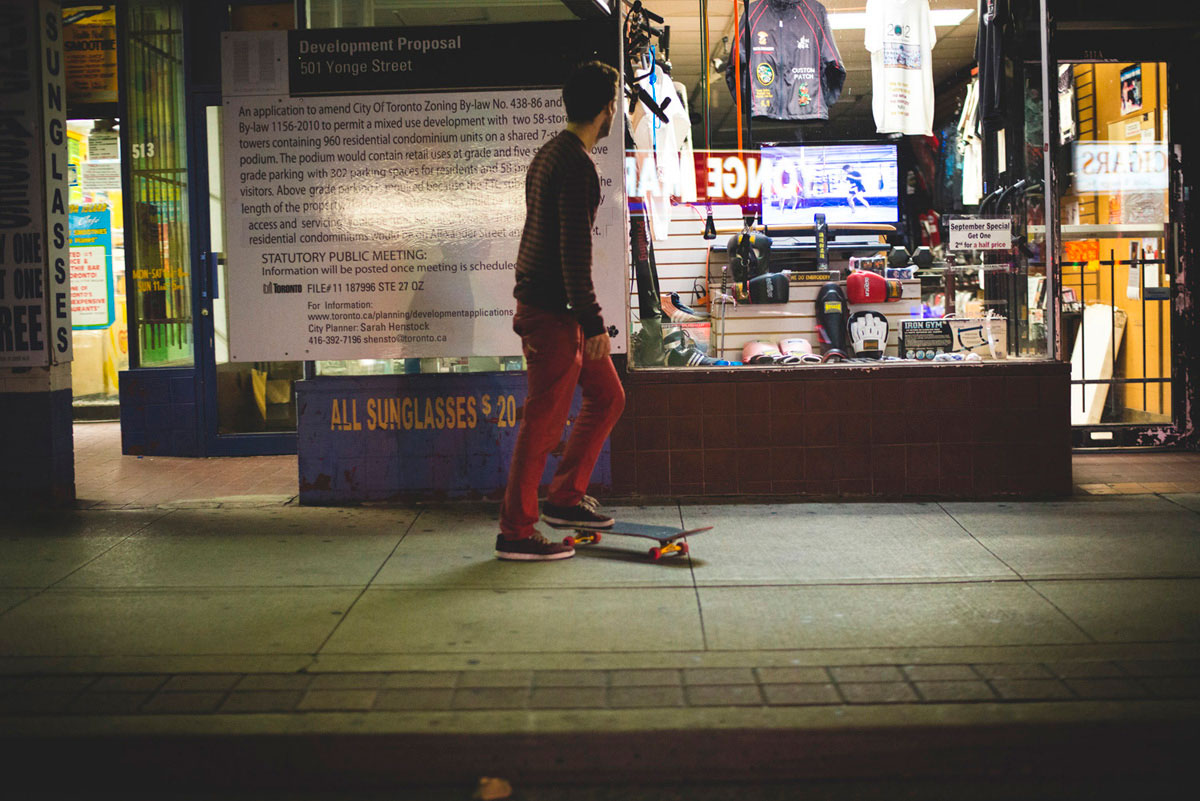 100% crop, at least what fall on the DoF is reasonably sharp.

Stopping down to f/2.8 and the story is different. The resolution increases exponentially and even tridimensional subjects, like buildings photographed from the street, render impressive detail levels. With so much resolution it is expected to see every brick or leaf on urban scenes. But what really shines is the contrast levels, high on straight lines, with no weird colours or light leaks. It is clear the new glass treatment works, as the f/1.8D or Ai-S 50mm f/1.2 get this sharp only after f/4. 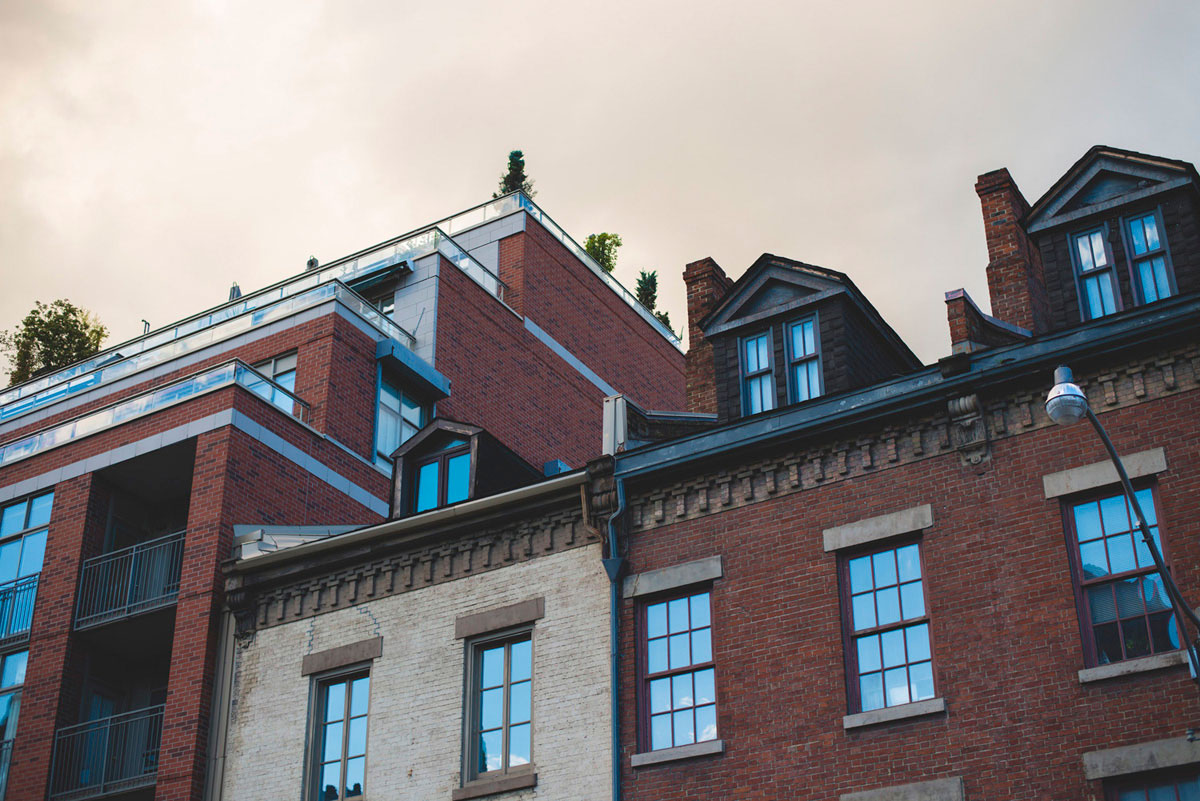 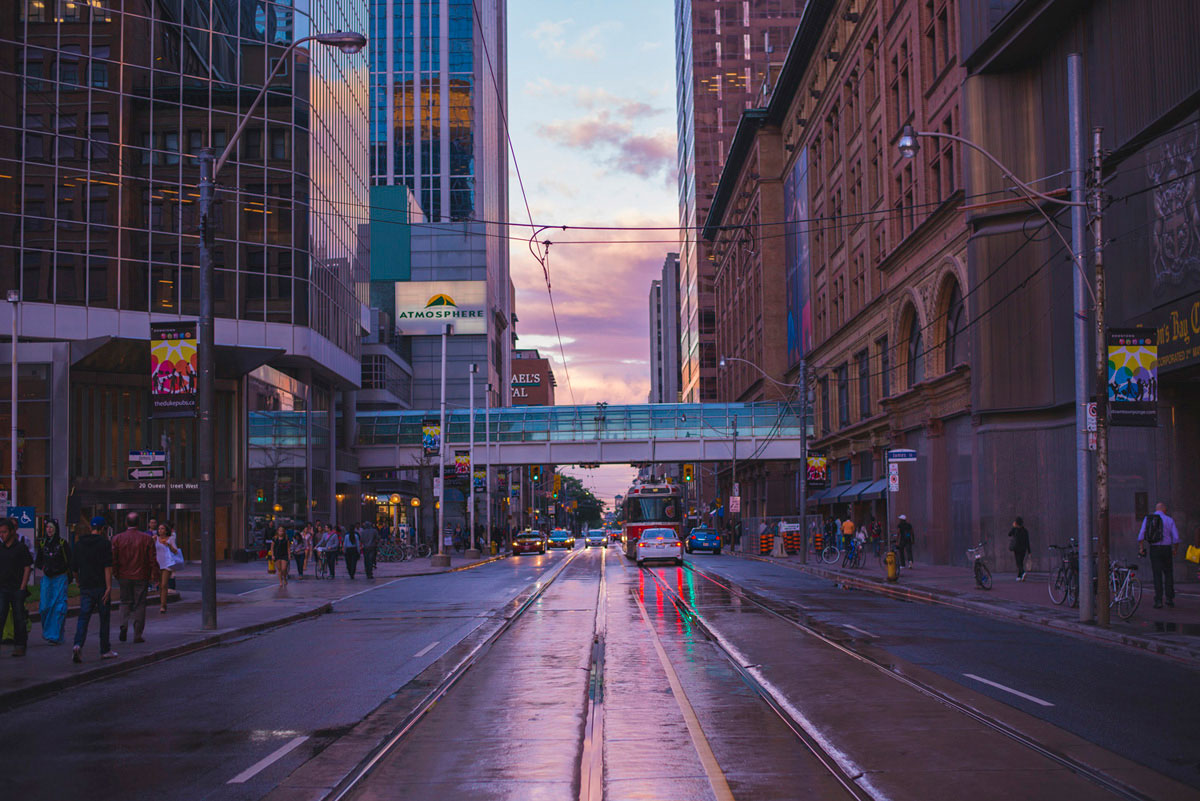 100% crop, detailing on the left corner. 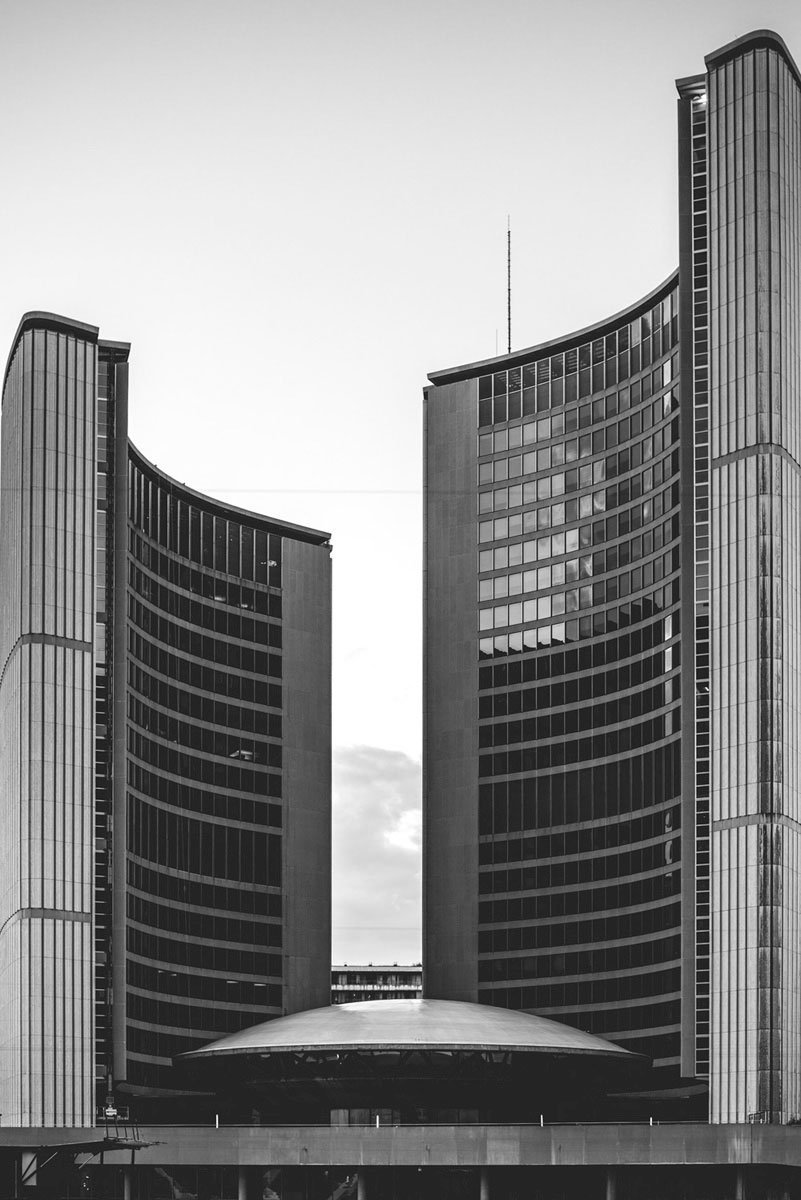 F/3.2 and up, and the difference is merely at the DoF, naturally shallow at 50mm on full frame bodies. Stop it down to really get sharp shots on street photos. The smaller aperture I used was the f/8 to keep diffraction from ruining my shots, and the results are excellent. It’s a modern prime made to be used with high MP sensors, like the 36MP FX or 24MP DX. I don’t remember seeing a great advantage on the 50mm f/1.4 files, although I never tested them side-by-side. 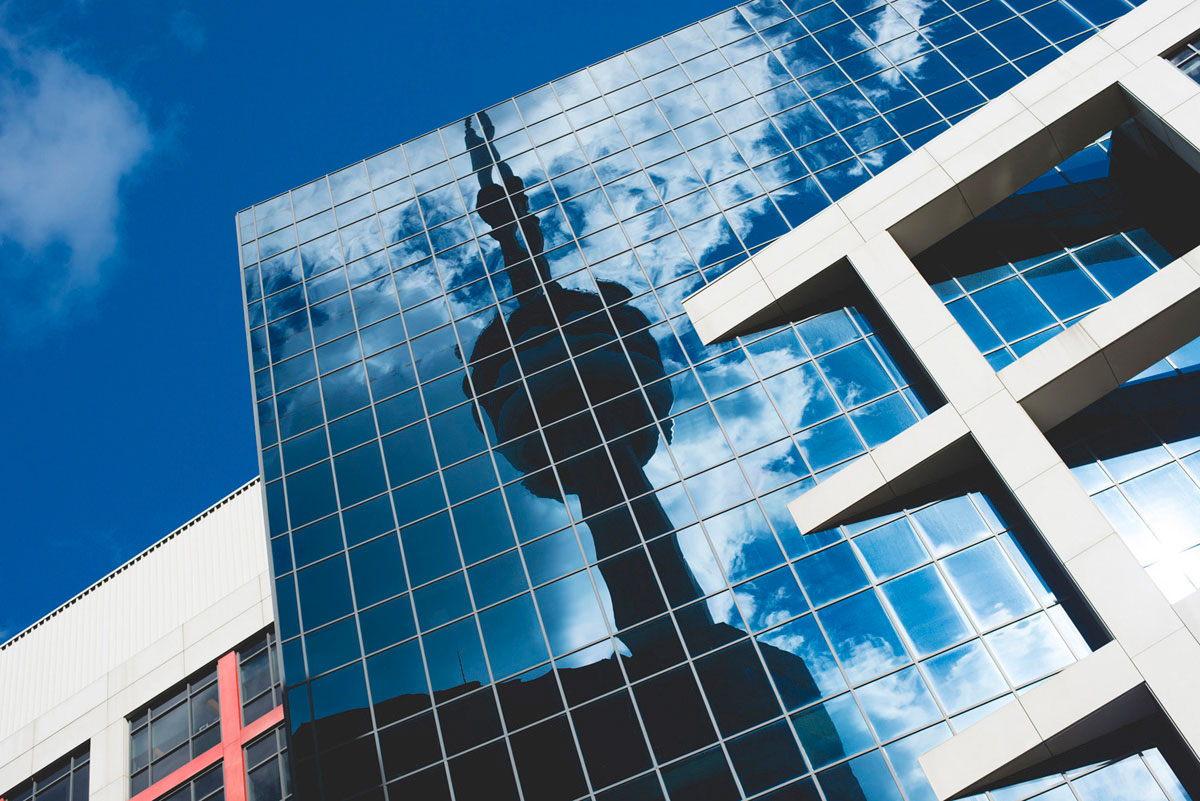 100% crop, files have that 3D feel from medium format cameras. 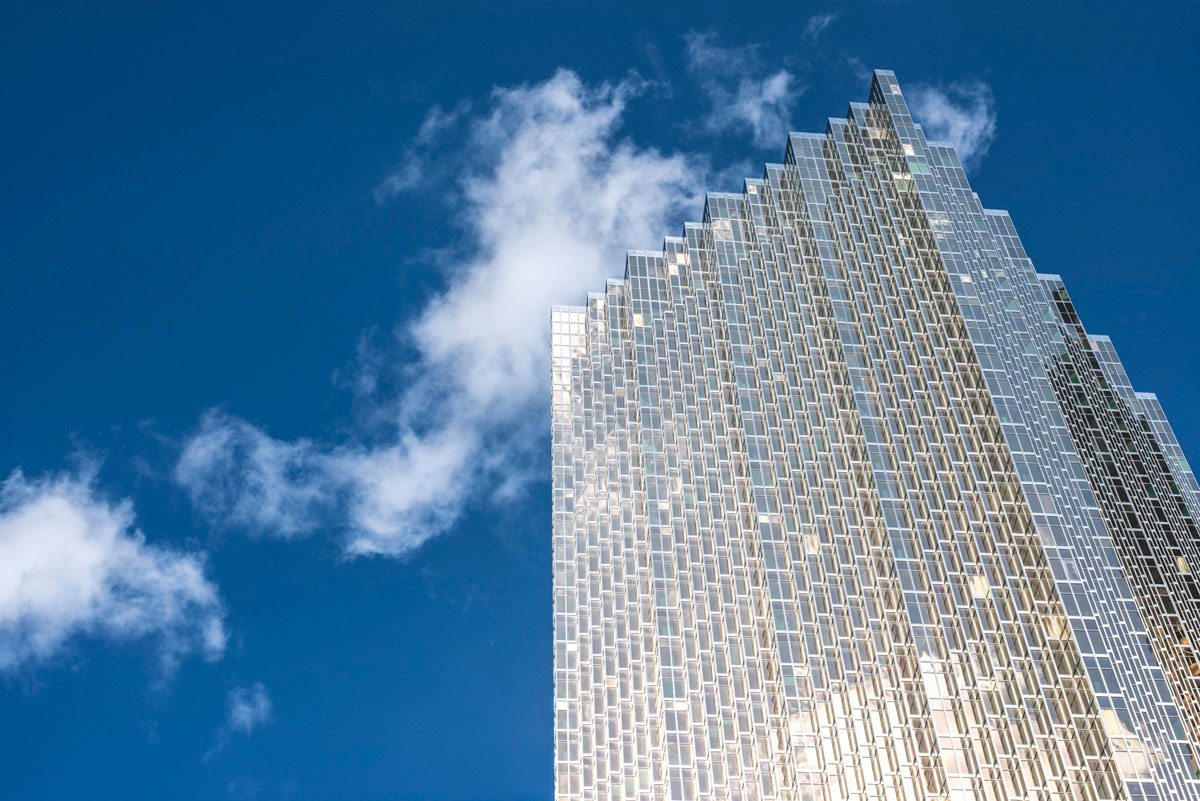 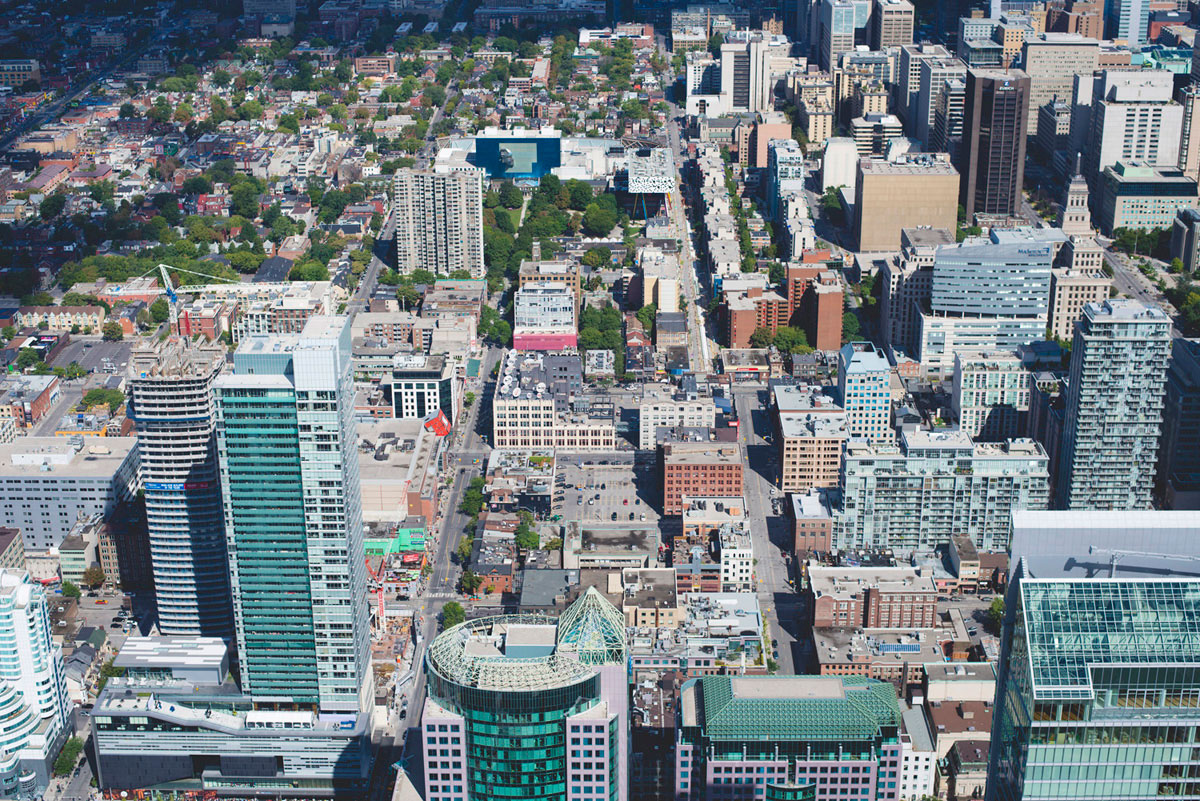 100% crop, detail reproduction is astonishing with this camera.

Chromatic aberrations are well controlled wide open, and by night shots I rarely see any weird colouring on OOF points. Just some end of the day shots, during dawn, I saw some secondary purple CA on contrast areas. But they are difficult to spot on everyday photos and are certainly better corrected than ever larger aperture lenses. This is another f/1.8 appeal: smaller aperture, less glass. So large aperture issues are better controlled, not showing on files. 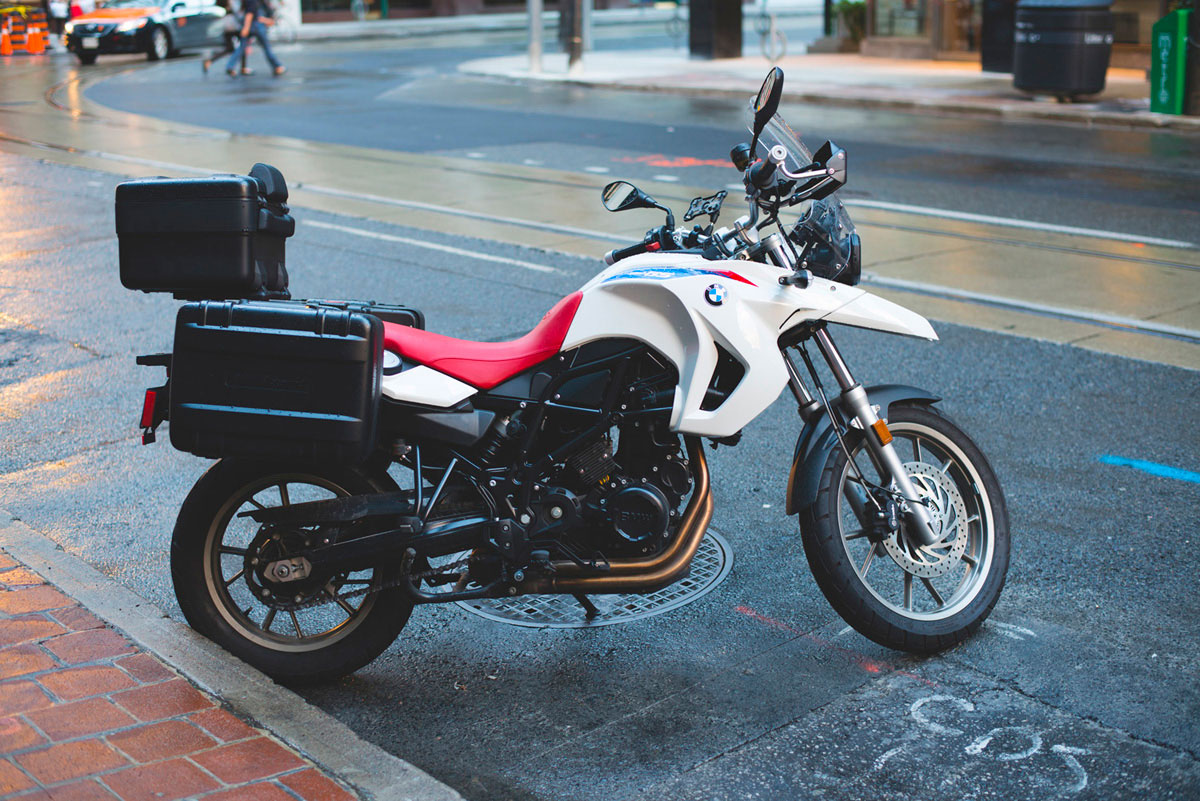 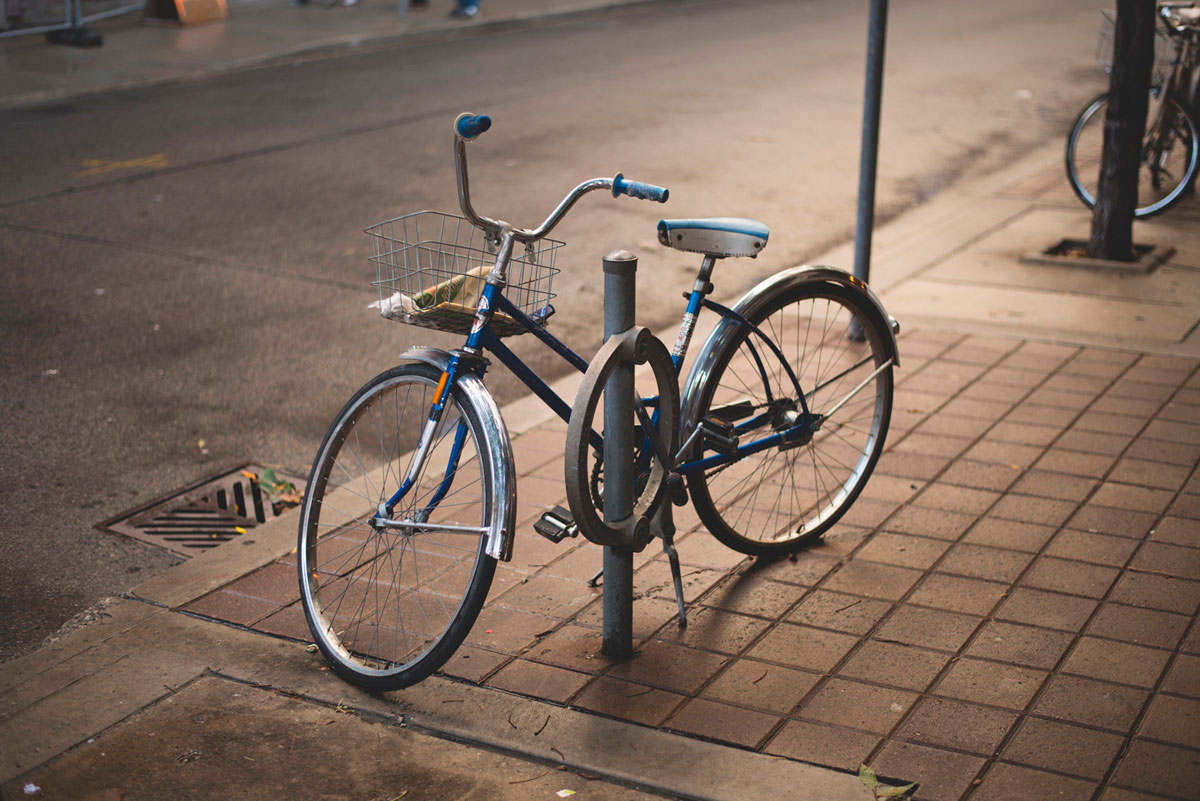 Colours and bokeh are the biggest reason I question why this lens doesn’t get better attention from the market. They are both spectacular! The bokeh is years ahead of Canon’s and Sony’s DT 50mm f/1.8; rivalled only by the very expensive Sony FE 55mm f/1.8 ZA. It’s very colourful and smooth, closer to the Canon EF 50mm f/1.2L than any other lens. But here we’re talking about an entre level lens, with fewer elements and simpler project. It’s the same as the excellent AF-S 85mm f/1.8G. 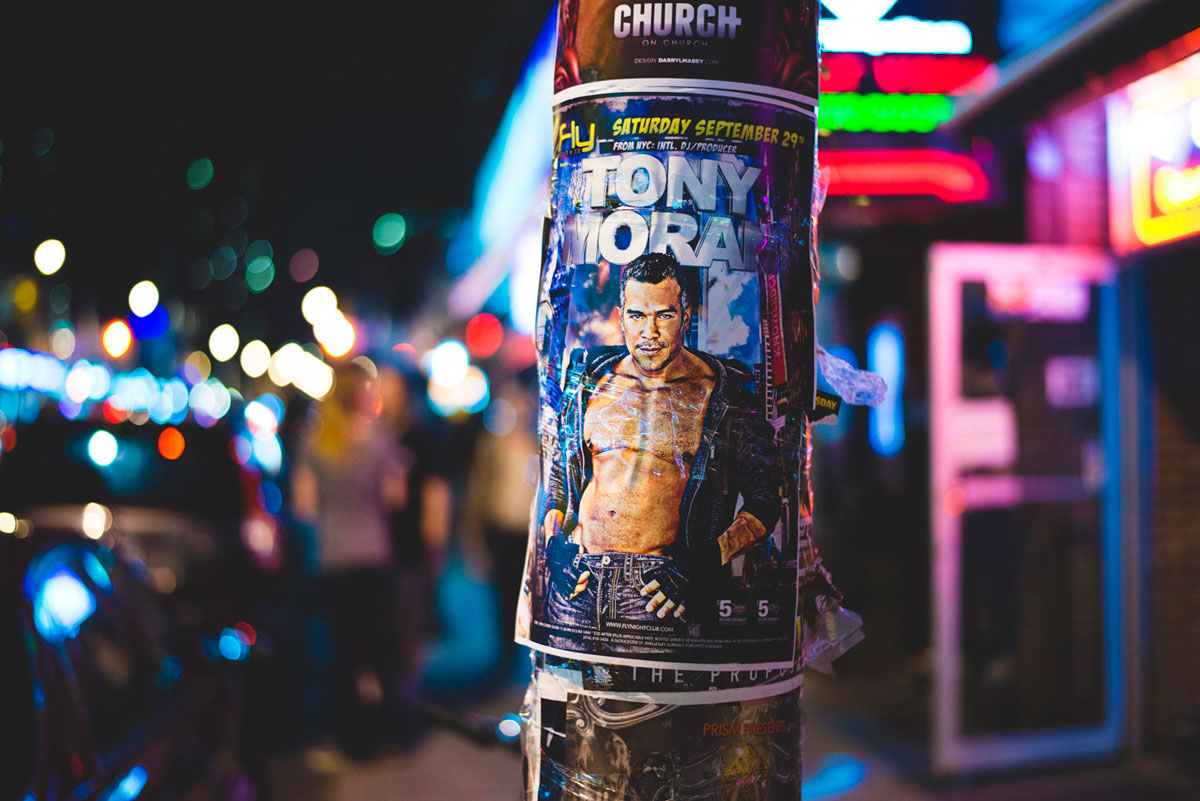 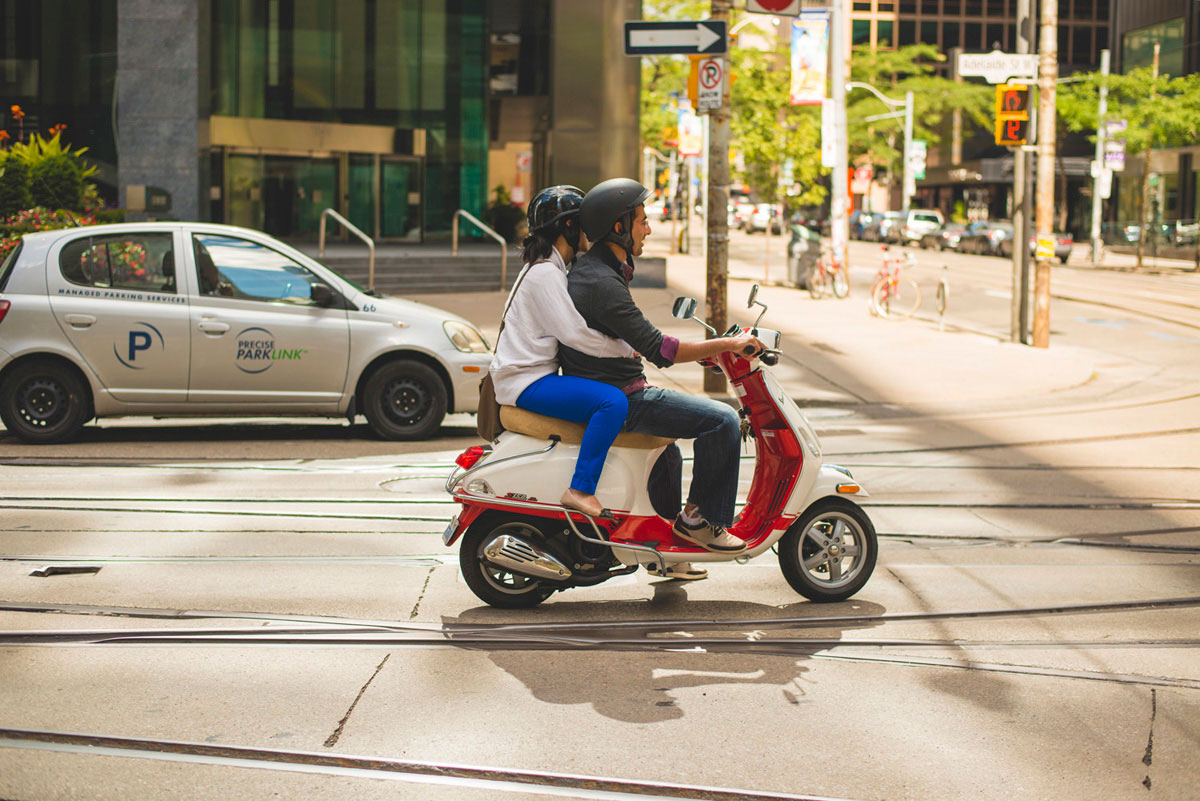 Nikon is updating its lenses to deliver what the photographers want: shallow DoF pictures with smooth bokeh. And the AF-S 50mm f/1.8G is a great starting point for my experience with the D800E, contributing for my long investment on this brand. It’s inevitable to compare most of their lenses with Canon’s, uncovering its shortcomings for the lack of innovation. EF lenses are stopped in time, with models dating over two decades! But Nikkor didn’t, updating most of its lineup, and the f/1.8G is what we should expect (or demand) from other brands, from now on. Wake up, Canon!