Hard not to fall in love

Estimated reading time: 05 minutes and a half.

The first highlight of the AF 50mm f/1.4D is its rear aperture ring. Gone on all Nikkor G, Canon EF and “modern” lenses, it’s usually present on vintage Ai and Ai-S models, or all manual lenses like some Zeiss, Leica and Voigtländer. Not on D: the exposure can be completely automatic with compatible cameras, or manual for older F-Mounts. It’s specially useful on no-Nikon camera adapters. Planing on using more lenses on your Sony A7? Good luck controlling the aperture on both G and EF glass, without an expensive attachment, or cumbersome adapter ring. 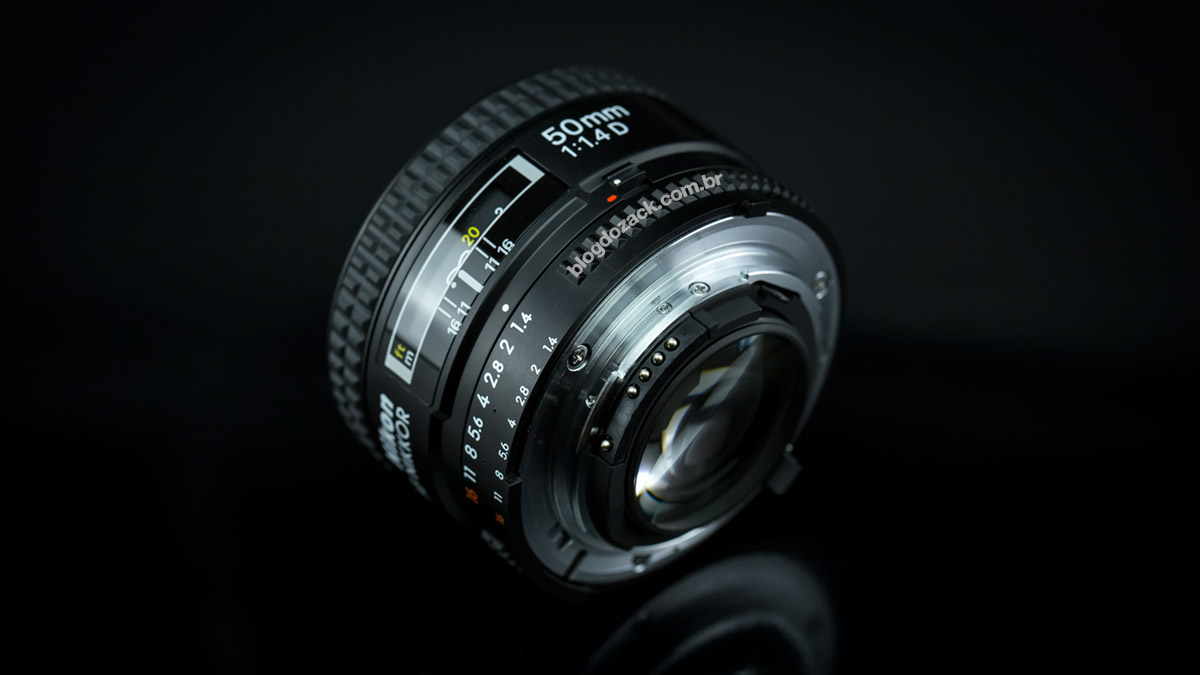 Second the feather weight 230g is impressive for an “AF” lens. Yes, it will autofocus! But it depends on your camera built-in motor. It takes the weight and size from the lens and it’s interesting on Nikon ever-so-compatible F-mount: again, it will work with vintage cameras or automatically with newer ones. But now on the digital era, just some high end models features the AF screwdriver motor: basically every full frame FX and the D7#00. All entry level D#0, D3#00 and D5#00 won’t drive the lens. Honestly I don’t see as much of a problem. If you’re buying a large aperture lens, it’s certainly to get more involved with photography, and manually focusing is just one more step.

Anyway the AF is fast and precise depending on your camera. On the D800E it is practically instantaneous and relatively quiet; you can hear the motor grinding, but it’s way quieter than a Canon EF 50mm f/1.8 II. And I dare to say it is even faster than most AF-S G. The AF-S feels immediate and locks as soon as I press AF-ON; while most G lenses “think” before focusing. It is definitely faster the both Sigma 50mm f/1.4 DG Art HSM and AF-S 85mm f/1.4G that I have. 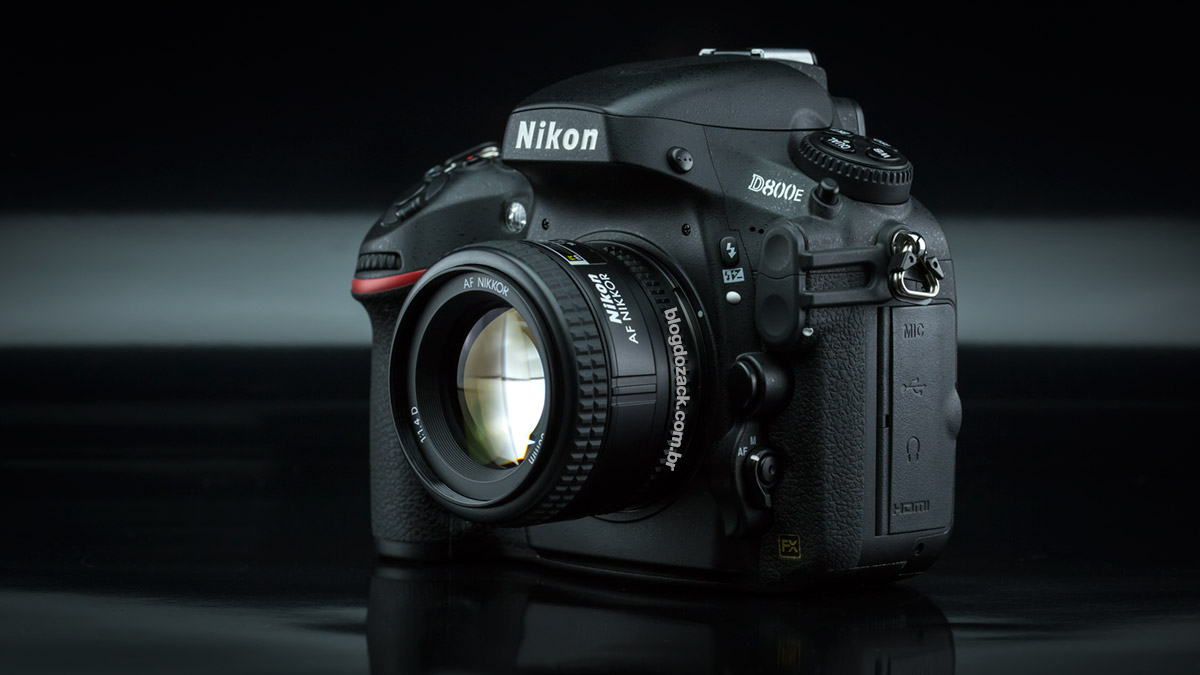 When it’s time to focus manually we first have to set the camera switch to M, to mechanically decouple the lens/motor screwdriver; there’s no “full time manual”. The MF ring runs freely and it’s smooth, precise, as it’s the same piece as the internal barrel. It even features hard stops at infinity and MFD And the long, thin distance window is easy to read: the internal markings are close to the exterior, with no shadow between them. It’s a pleasure to use and I’m glad I tried an “AF-D” lens. 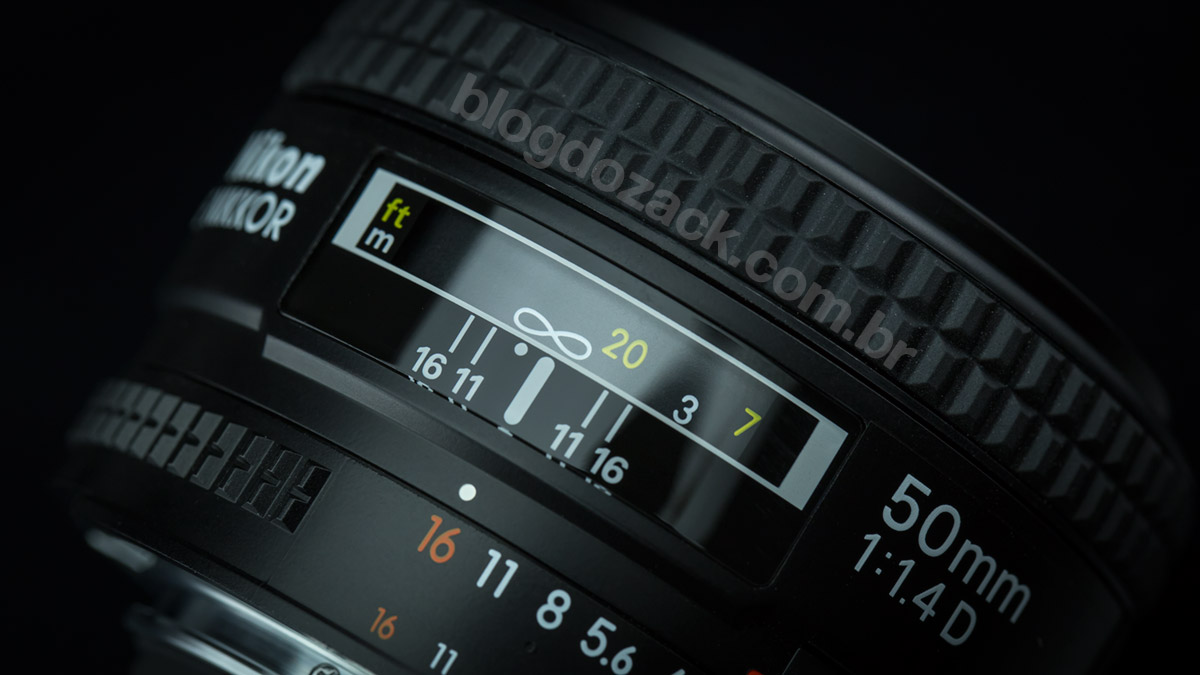 The rest is self explanatory like the ø52mm filters that won’t rotate, good for polarisers. But be careful the MF ring does rotate, keep your hands somewhere else. The “unit” AF system moves the whole internal barrel, and at 0.45m MFD it expands 1cm, even changing the framing a bit (focus breathing). Overall its operation is easy, precise, with fast AF, light on the camera, compatible with adapters and older models. It’s excellent! It’s been a while since a lens put a smile on my face, and the Nikon AF 50mm f/1.4D did exactly that. I’ll definitely try other “Ds” in the future. 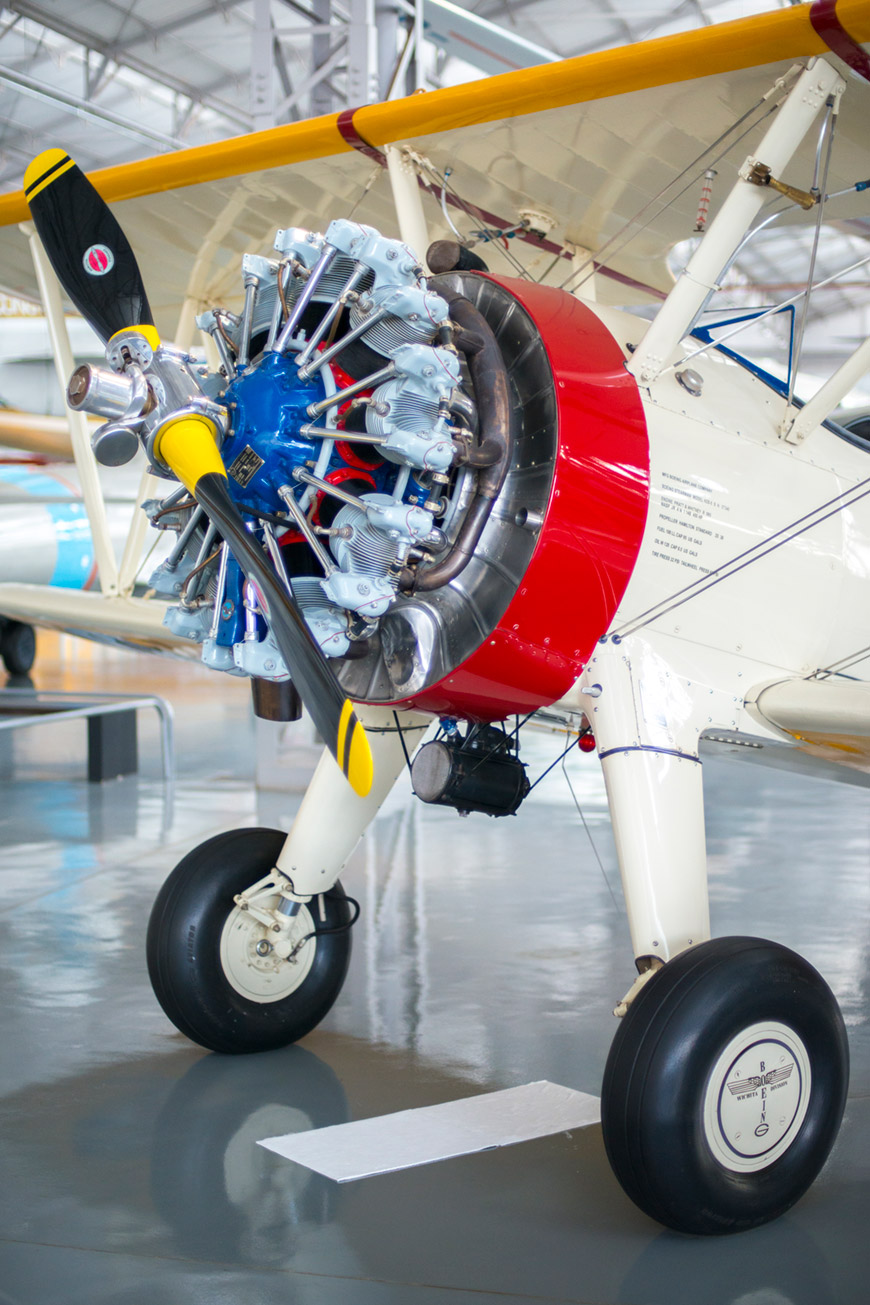 With a classic seven elements in six groups formula, all multi coated and no exotic shape, a standard performance was expected from the 50mm f/1.4D. Which is not bad at all. Like the EF 50mm f/1.4 USM, the photos are high res in the center, besides the boor sharpness due to some heavy blooming, improving each stop down up to perfection at f/5.6. But different from Canon and typically Nikon, the photos are filled with personality, with vignetting and bokeh. 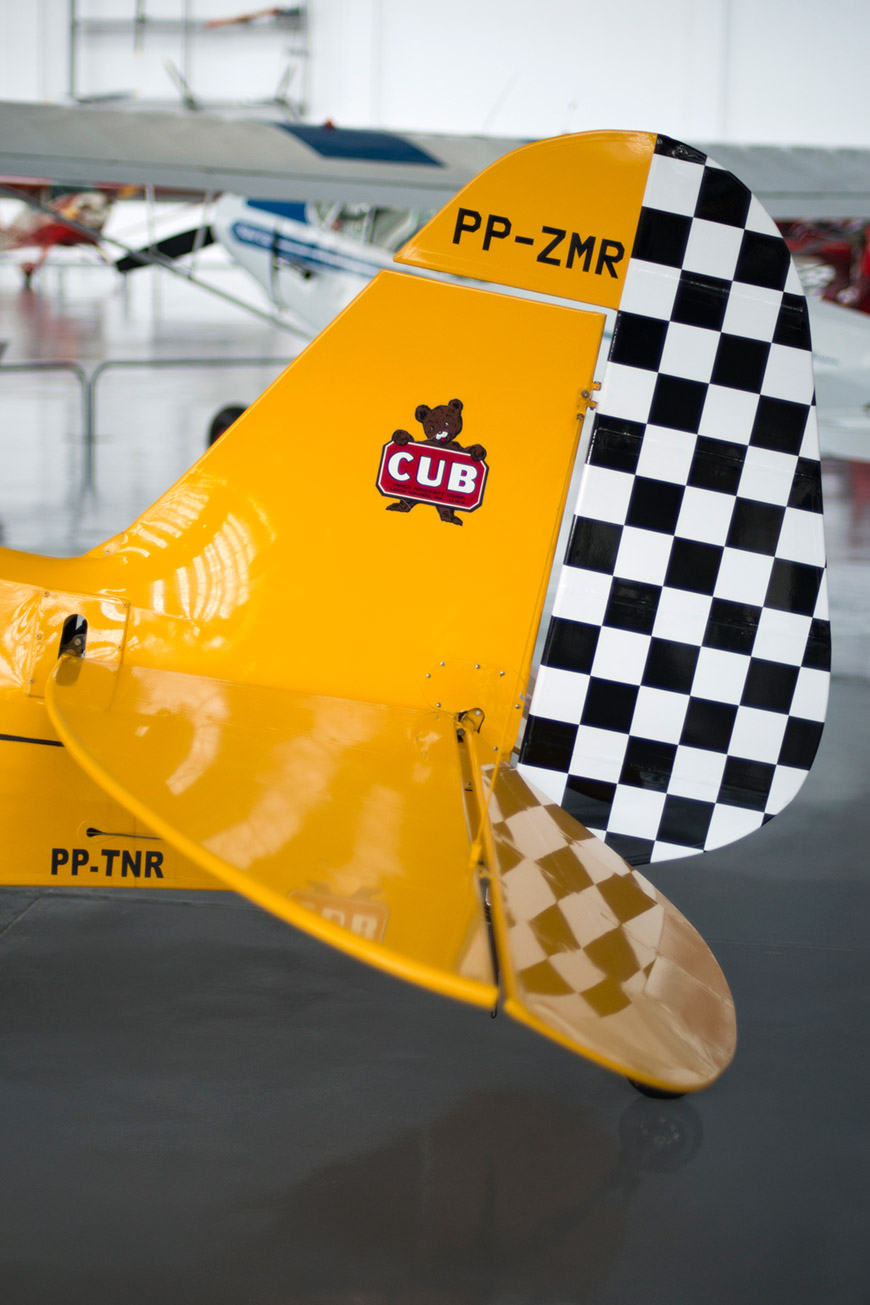 At f/1.4 there’s plenty of resolution in the center of the frame. Fine details like fabric threads and textures are rendered on the very short depth of field. I didn’t really shoot flat subjects to test the corner performance, but if it’s important to you, do stop it down and use optimised apertures. Its main shortcoming is the lack of sharpness wide open due to blooming, that is a light leak on contrast areas. It’s easy to notice on sharp graphics that look like a dream. And the secondary chromatic aberration that show some purple halos on the highlights. At f/2 it’s almost gone. 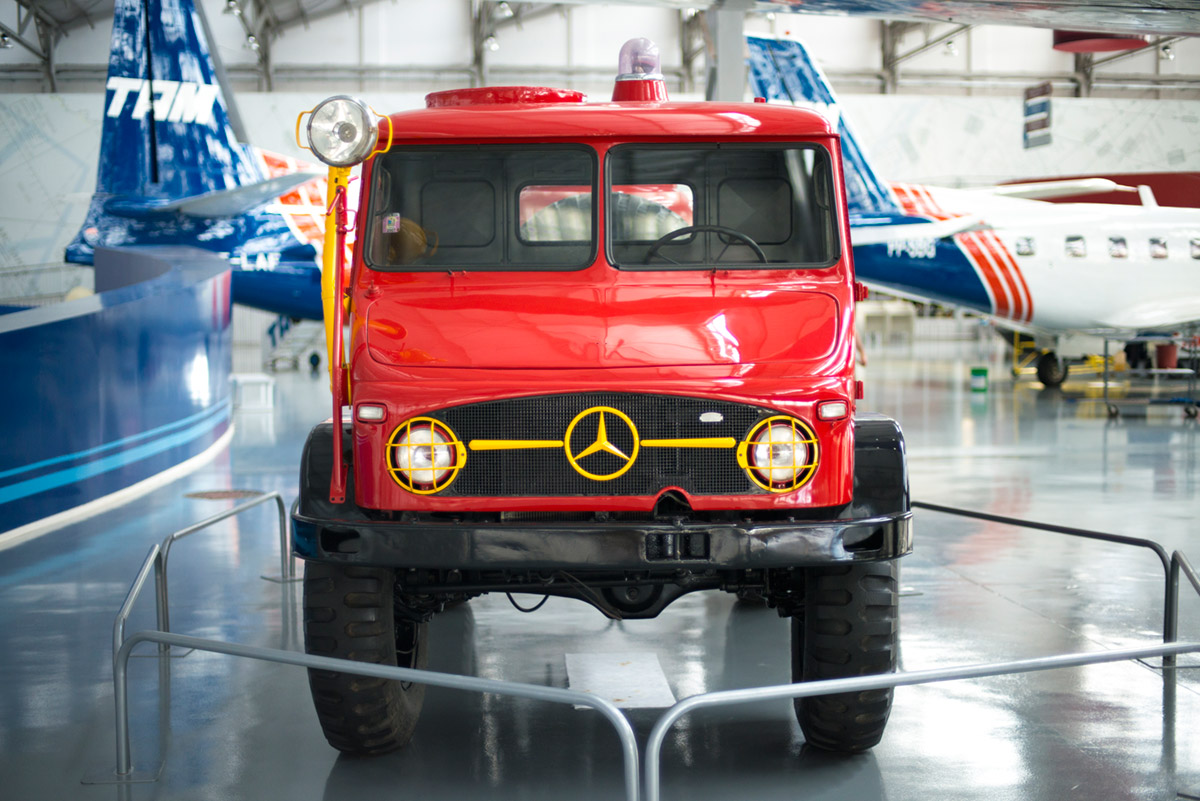 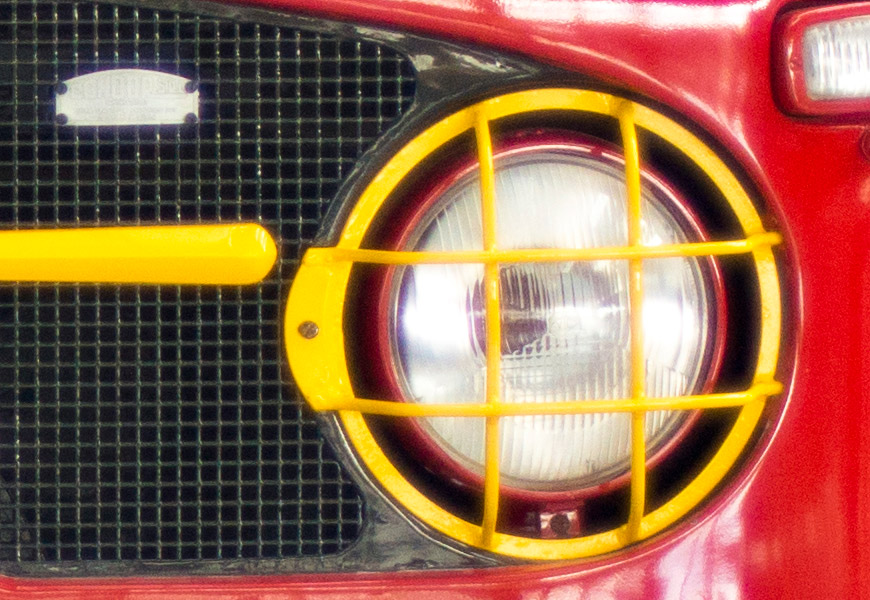 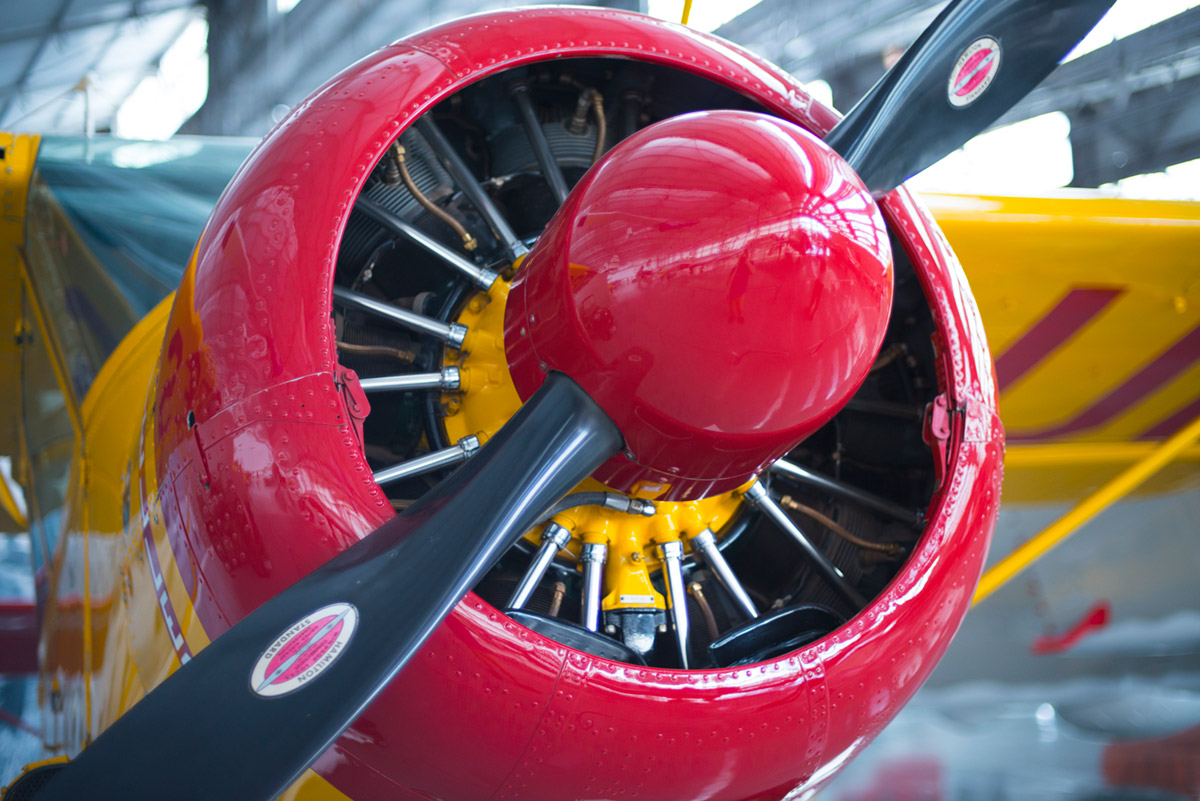 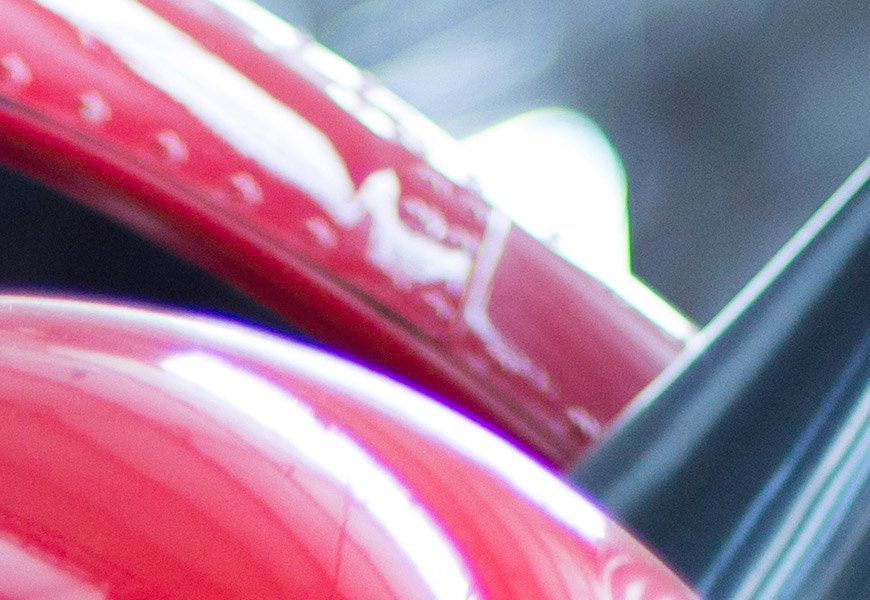 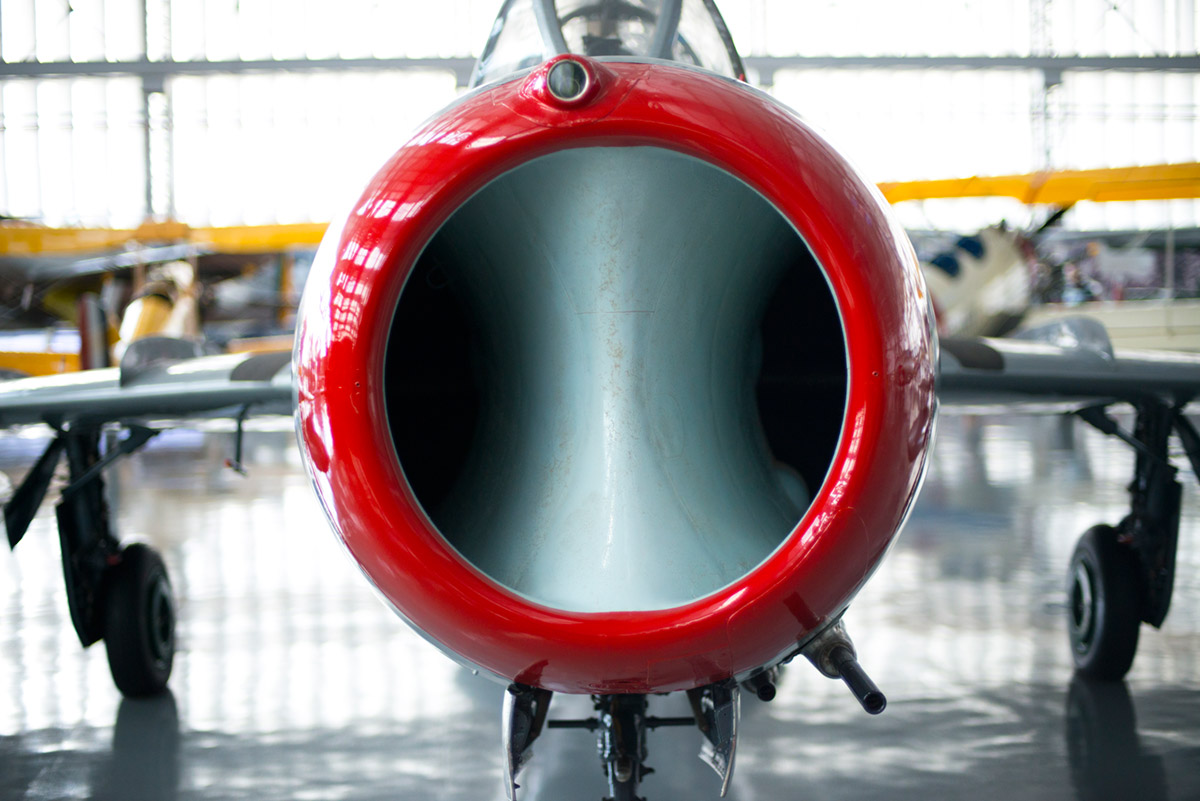 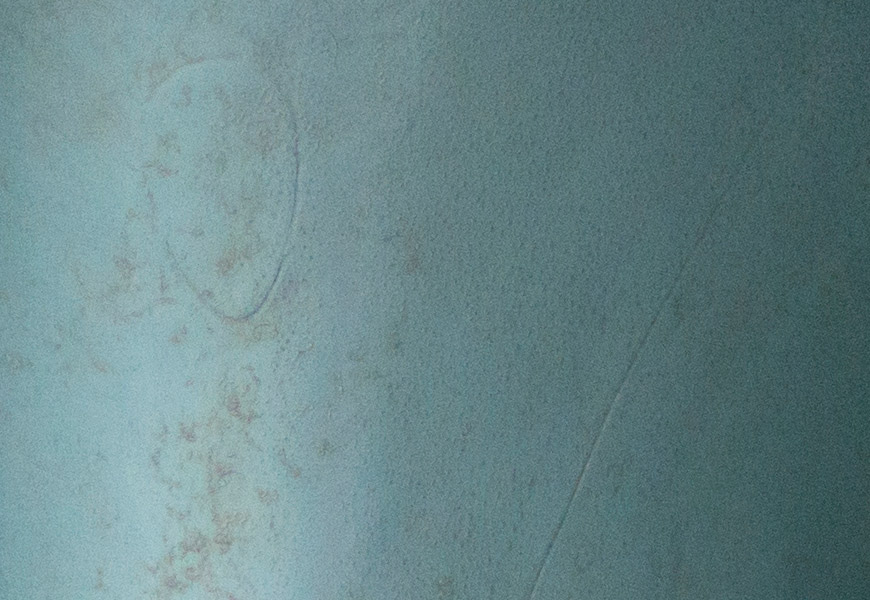 Its best quality is the heavy bokeh under any focusing distance, as the 50mm makes for a very shallow depth of field wide open. Be it small and up close subjects, or even larger, further ones, it’s easy to turn the background on a colourful, smooth gradient. No, it’s not the best bokeh with some repetitive lines, darker edges on highlight circles and axial chromatic aberration at f/1.4, that show a green tint on contrast edges. But it’s enough to create a heavy look on your photos, typical of large format sensors. Compact cameras and smartphones just can’t match it. 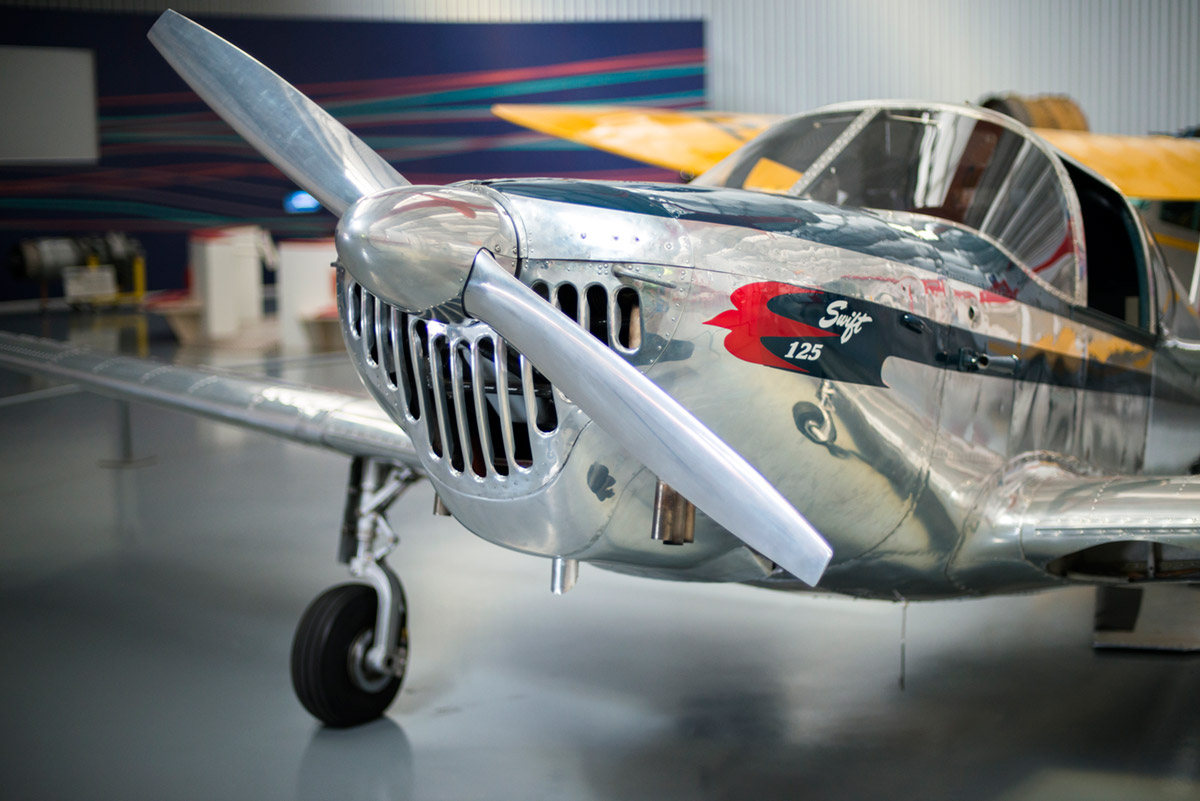 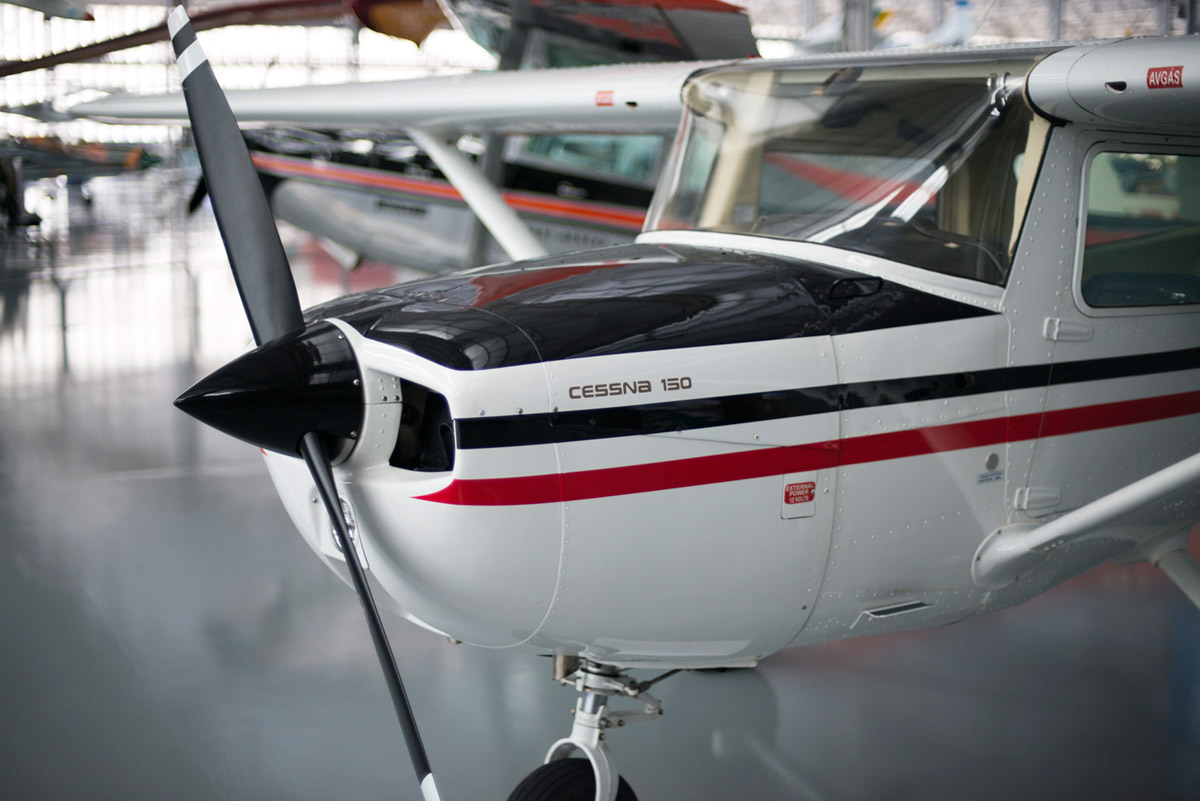 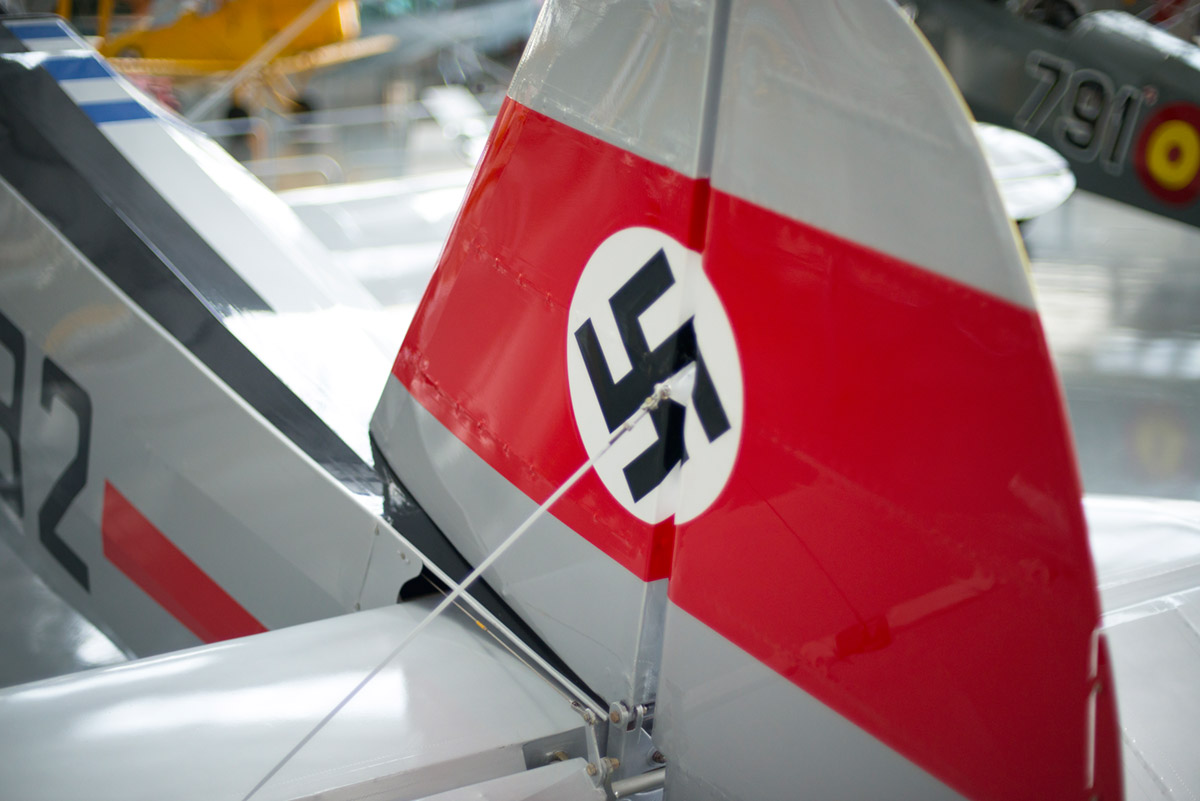 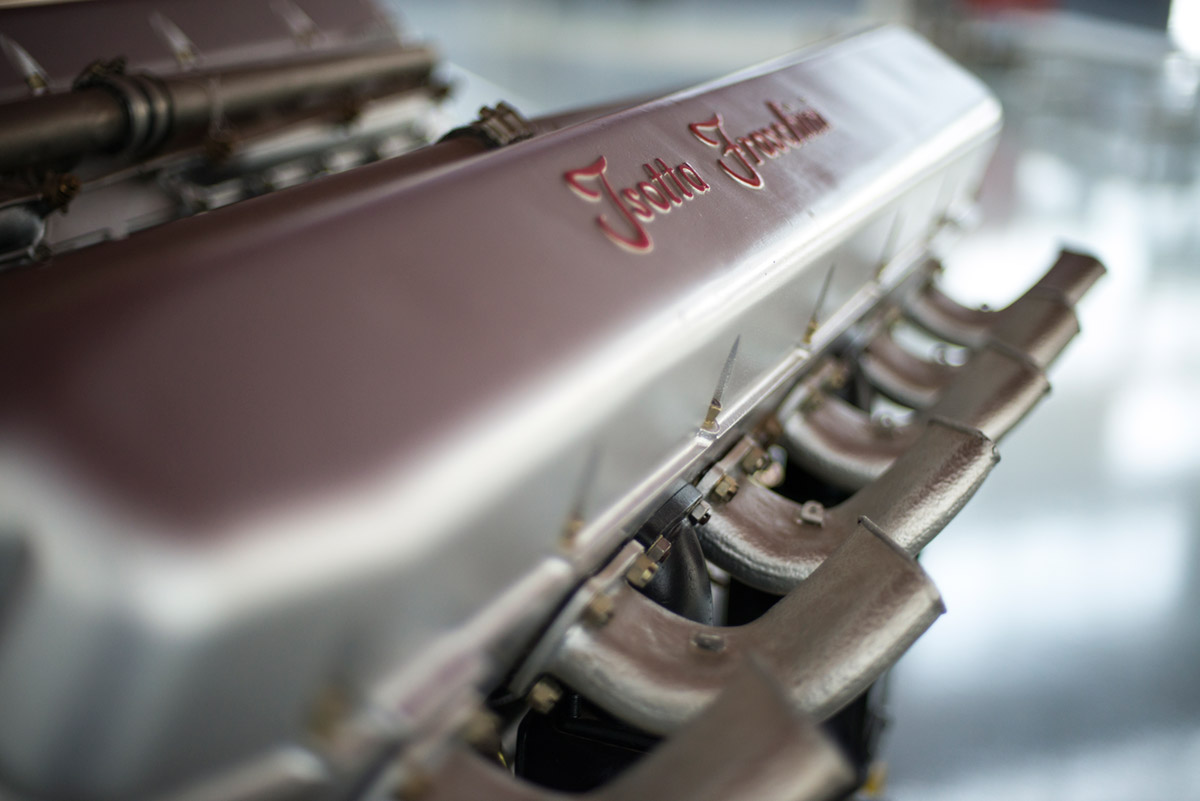 At optimised f/stops like 5.6 and f/8, the D800E raw resolution pops. It’s more than enough to read faraway texts, solve any contrast and chromatic aberration issues, and enhance the depth of field. It’s “the” apertures for landscapes or immersive giant prints, with loads of details for upclose inspection. Lateral chromatic aberration is non-existent and I didn’t see it around my frames. A much better performance than all zooms and the reason to purchase a prime lens. 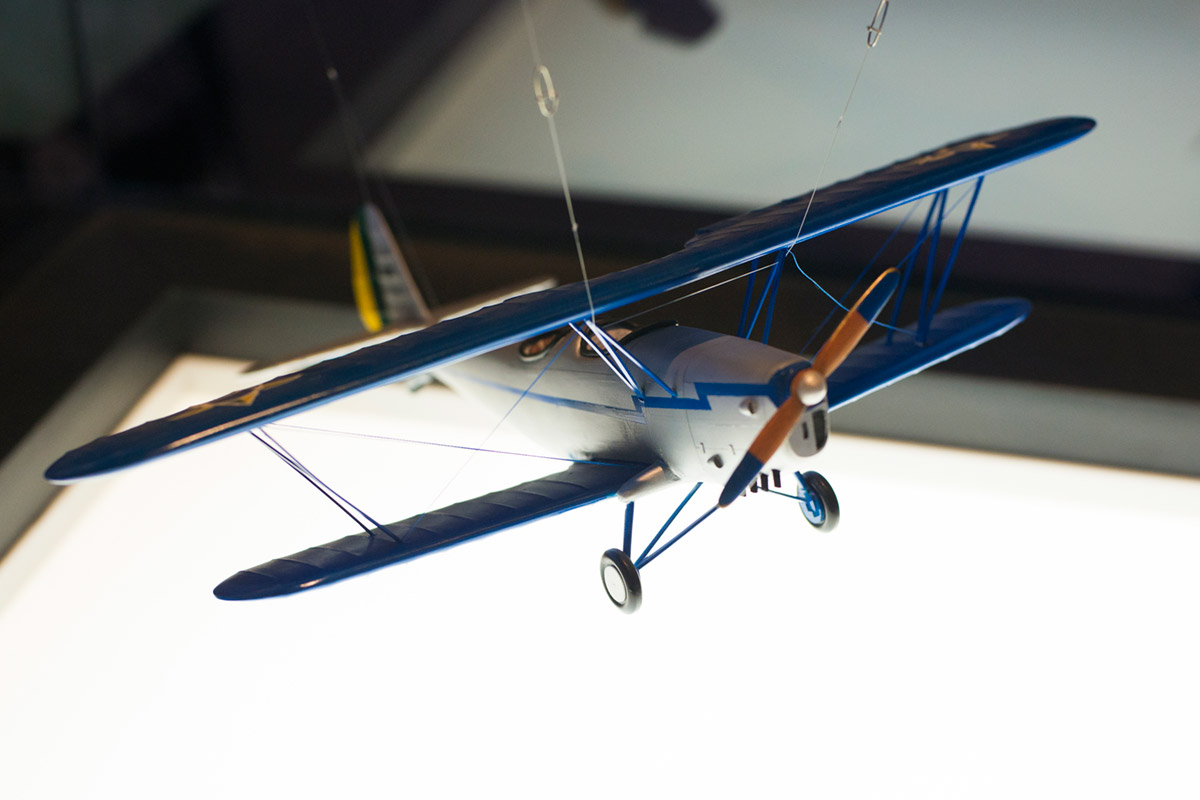 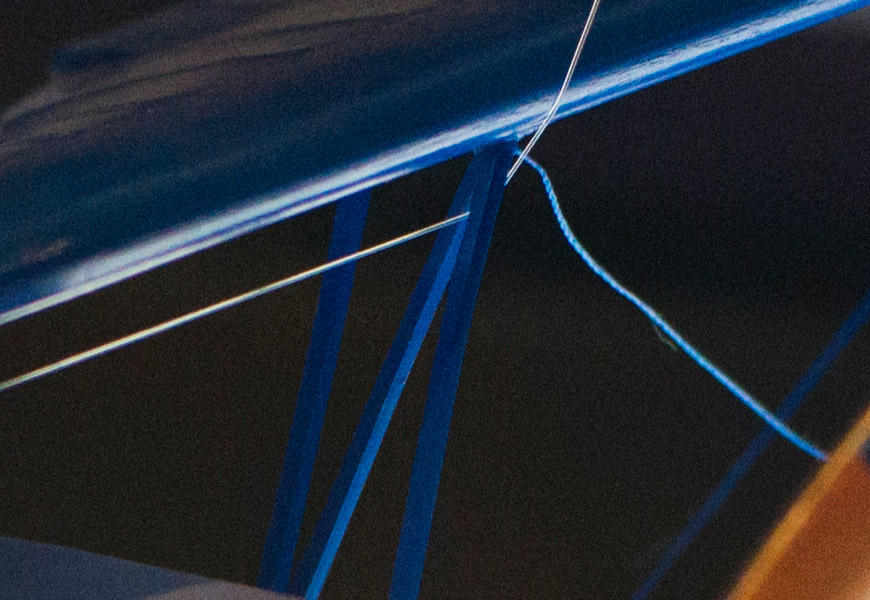 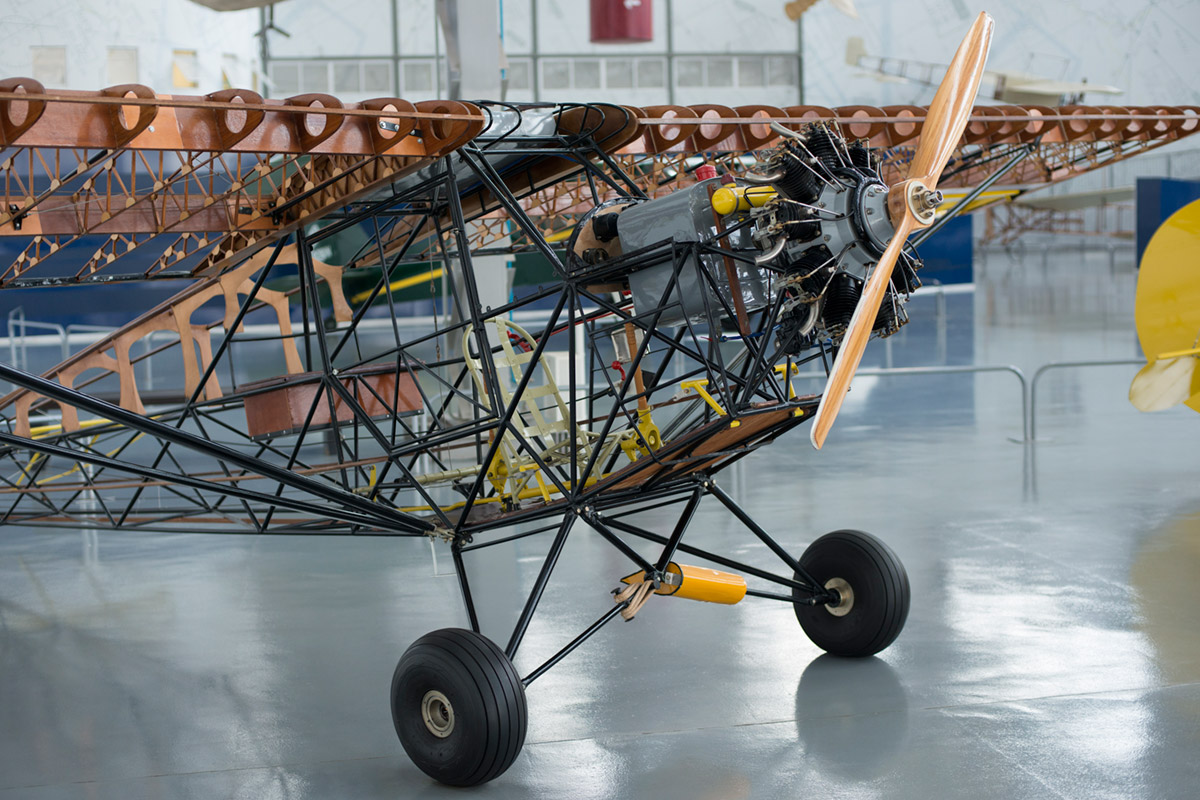 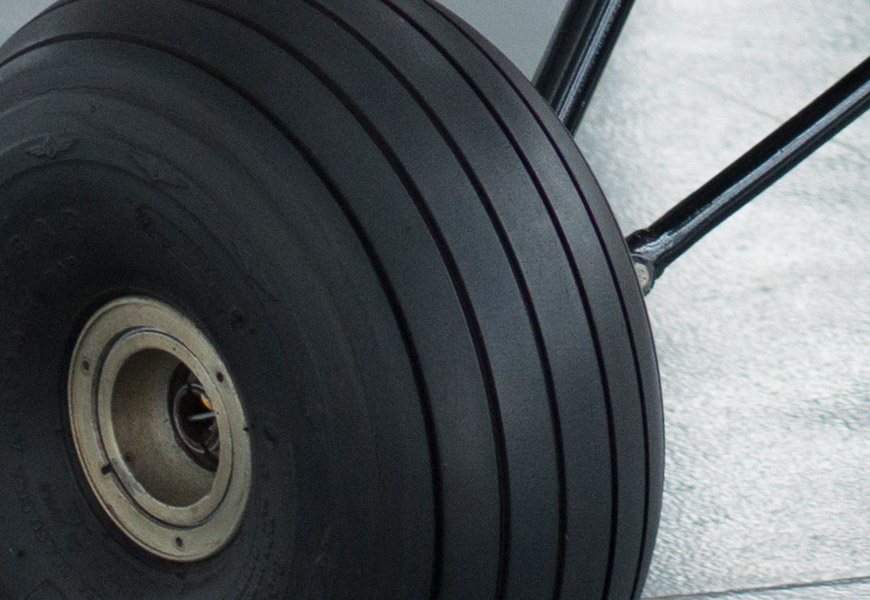 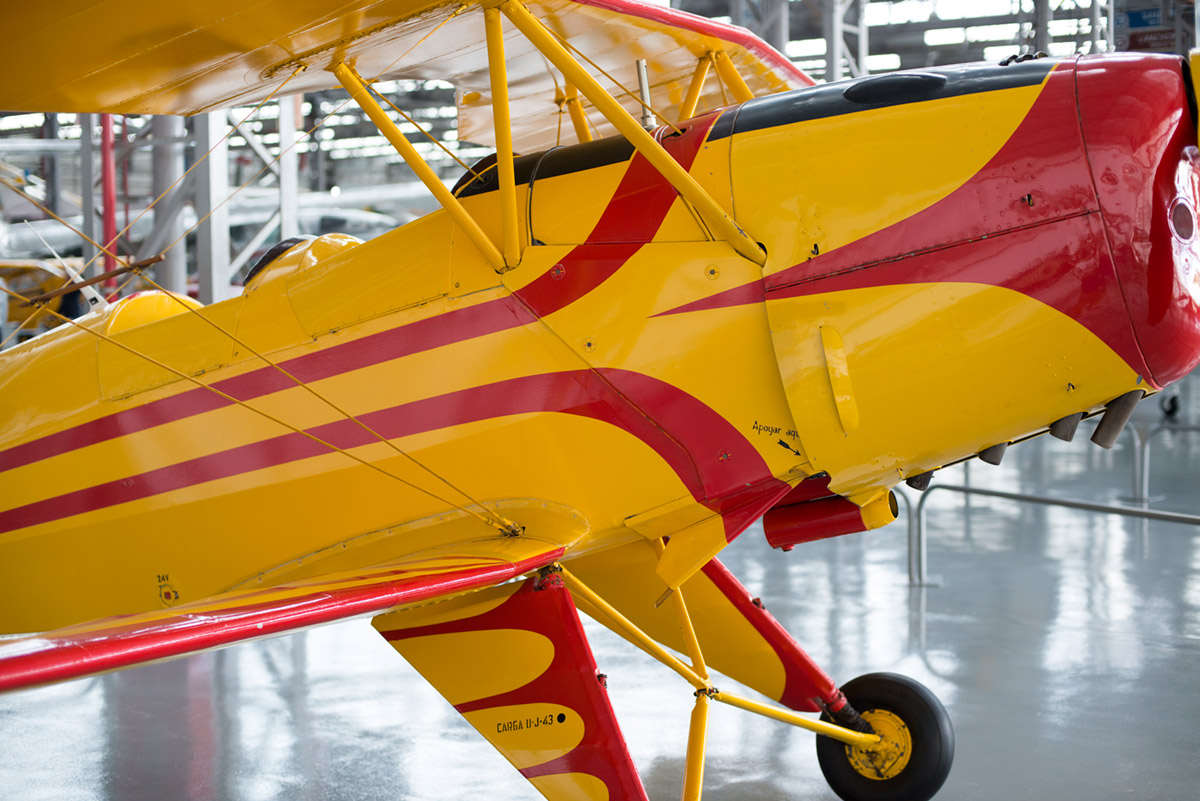 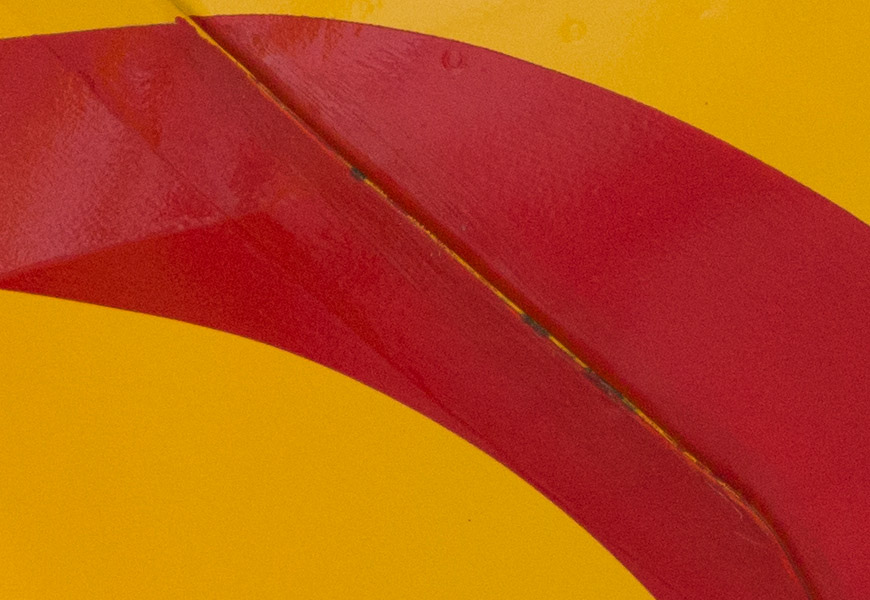 I never get what kind of sorcery Nikon builds on its prime lenses so the D800E files are always great straight out of the camera, with good contrast besides the heavy blooming; vibrant colours, besides the green tint; and the strong look, that I rarely get on Canon’s EF; certainly not on this price point. Considering their popularity on my page, I should have stopped writing Nikkor reviews a long time ago. But photos like these keeps me hooked on what the F-mount has to offer. Smooth bokeh… High resolution… For US$300? Sign me in! Nice shooting!