Estimated reading time: 06 minutes and a half.

May/2015 - The EF-S 18-200mm is a super 11x ratio zoom. From the wide angle to the medium telephoto, you can shoot in tight spaces, playing with the composition lines. And by the twist of a ring, you can close on a detail. An unusual flexibility because real compact cameras can’t offer the range, and full frame DSLRs would require a much larger equivalent lens. The APS-C meets halfway: the camera is big enough and the lens balances well, not feeling heavy nor bothering the photographer. It’s the most wanted “do it all” lens, substituting a complete kit. 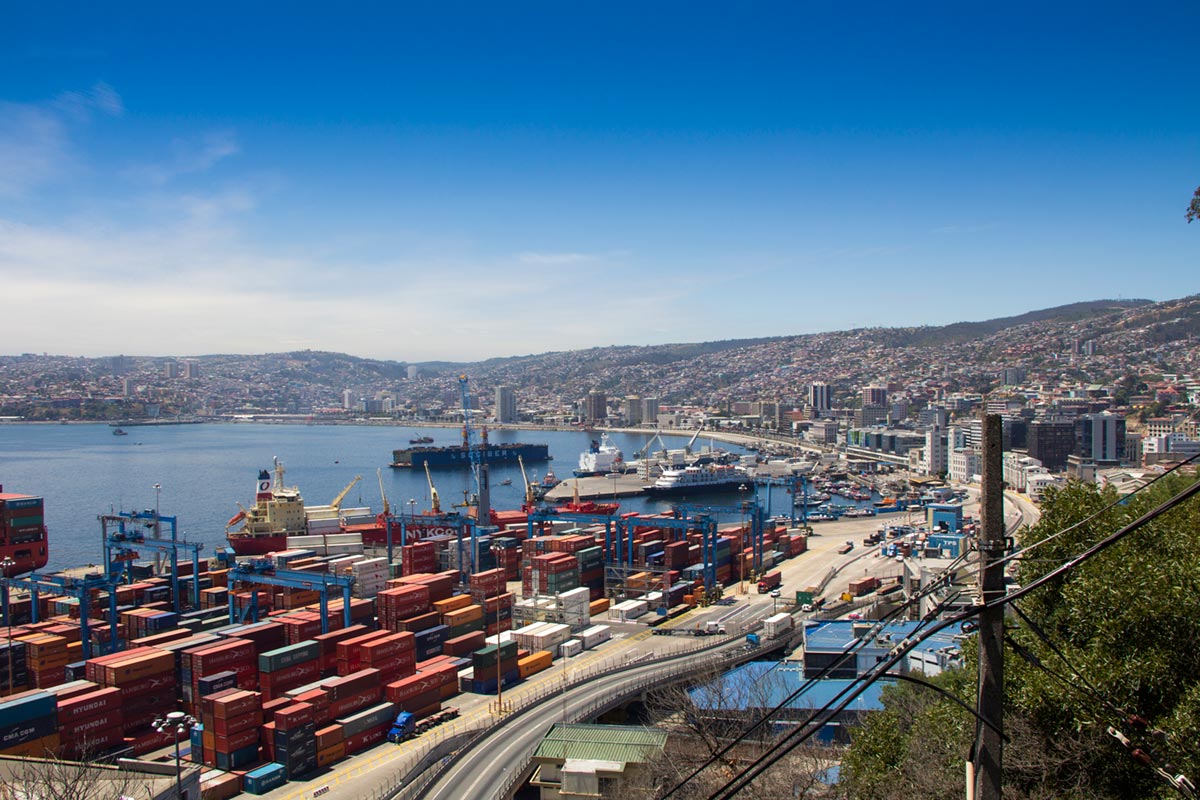 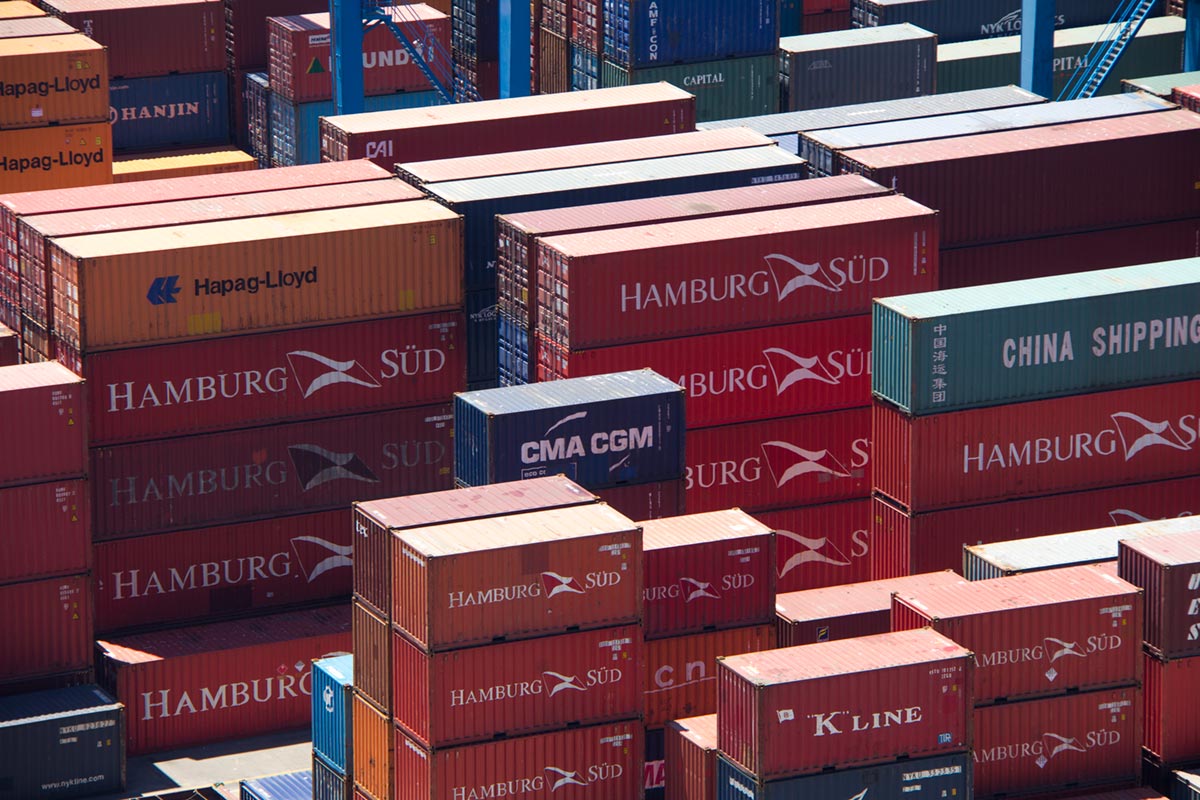 At 595g of 16 elements in 12 groups, and US$699, Canon cut some questionable corners on the EF-S 18-200mm. First and most important is the absence of an USM AF, driven here by a DC motor similar to the EF 50mm f/1.8 II. It doesn’t expand nor rotates the filter thread, but the external focusing ring moves while the AF operates. So it’s a good idea to keep your hands out of the way, not to force the motor. And it doesn’t supports the full time manual. Whenever you need to adjust focus, you firstly must disengage the ring with the AF/Mf switch, on a bad, dry, plastic on plastic movement. It’s smoother to recap a PET bottle than to use the EF-S 18-200mm manual focus. 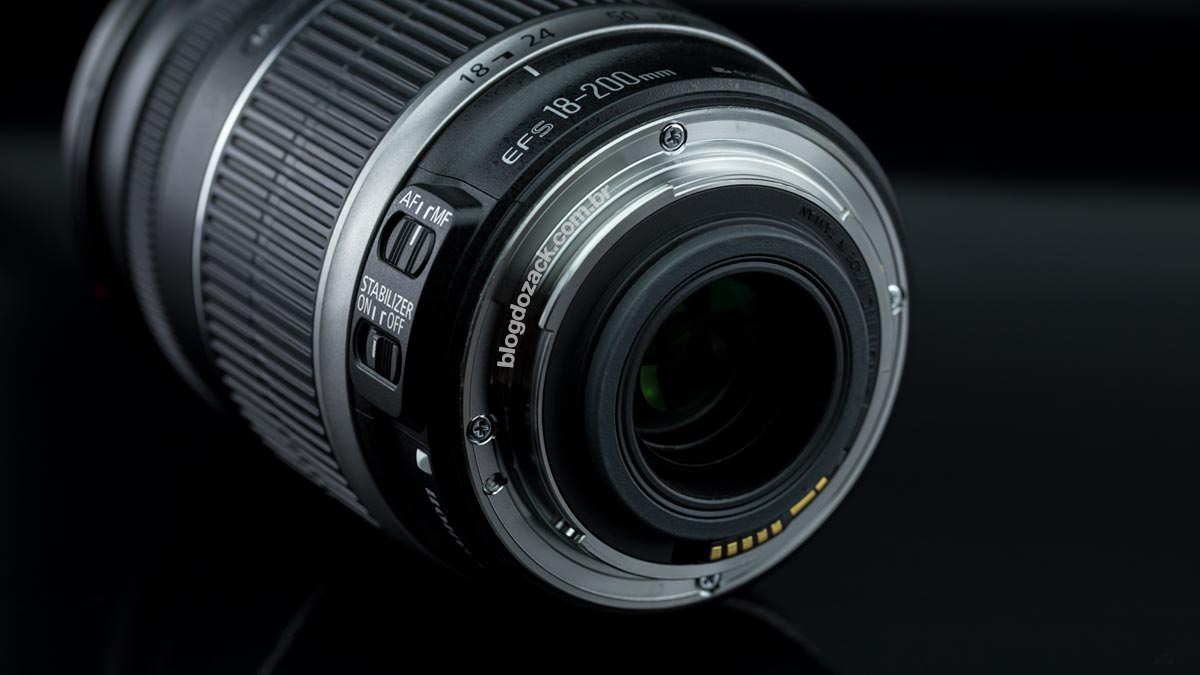 Secondly, the dual cam zoom (manufacturer own term) is relatively bad built, not really wobbly but definitely loose, specially at the telephoto end. I can’t really tell what’s going on: are the barrel loose? The glass pieces? The rings? A mystery. We’re not talking about an all metal 70-200mm f/4L USM that, by the way, costs US$50 less. Which brings me to the question: if you already have a 18-55mm and want to reach the 200mm end, wouldn’t the L lens make more sense? It is tempting to carry a single lens from 18mm to 200mm, but so is owning a full frame L series. Think about it. 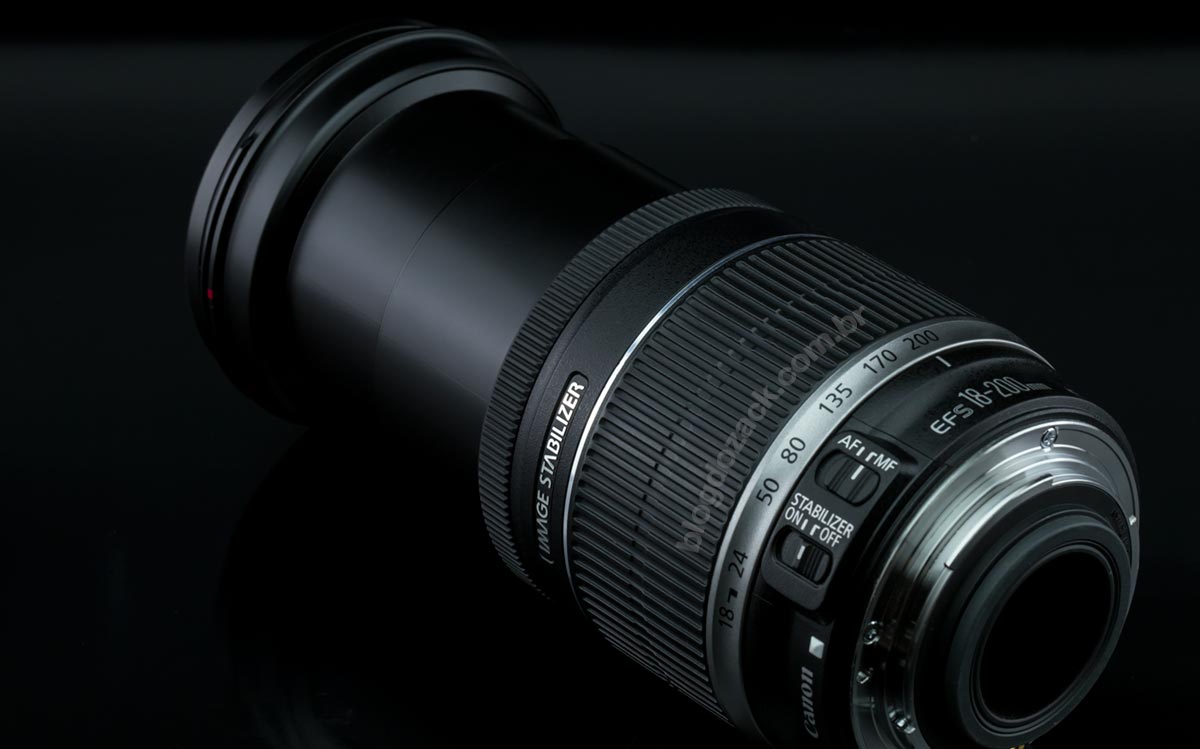 And third, some question the real “200mm reach” on the EF-S 18-200mm. What happen is on the barrel itself, from 170mm to 200mm there’s little physical diference on the lens width. On my tests together with the EF 70-200mm f/2.8L II IS USM, both mounted on the EOS M and at infinity focus, the 200mm framing was the same; so there’s no question about reach. But near the minimum focusing distance the focus breath is so high that there’s really no difference between 170mm and 200mm. So if you plan on using the 200mm near the MFD very often, look somewhere else. 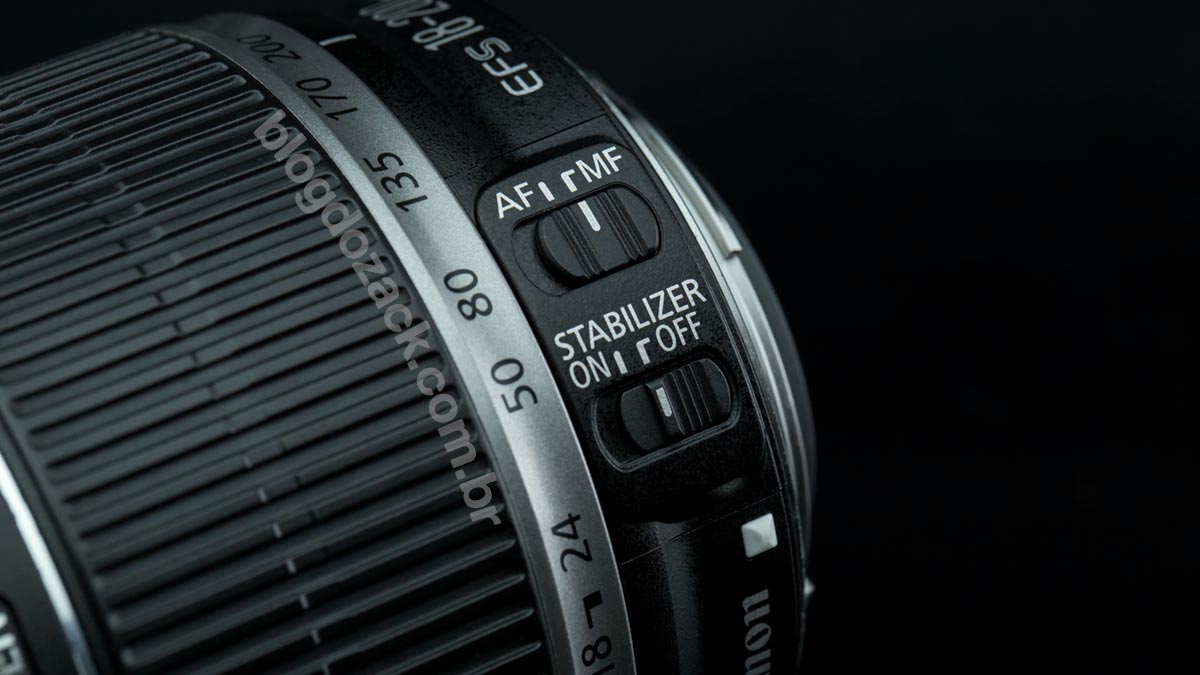 On the other hand the operation is simple with only two switches at the rear to turn the AF/IS on and off, and the zoom lock switch on the other side, to keep it locked at 18mm. The AF is good and typically Canon: fast, precise, kind of EF-S; it’s quick, but not “1D-X, L series” quick. And the stabiliser is great, rated at four stops, smooth, quiet, doesn’t even feel there. It auto detects panning (mode 2) and it’s mandatory over 100mm. It’s the only argument against the 70-200mm f/4L from the previous paragraph: the EF-S costs more but it got IS. We can’t have it all. 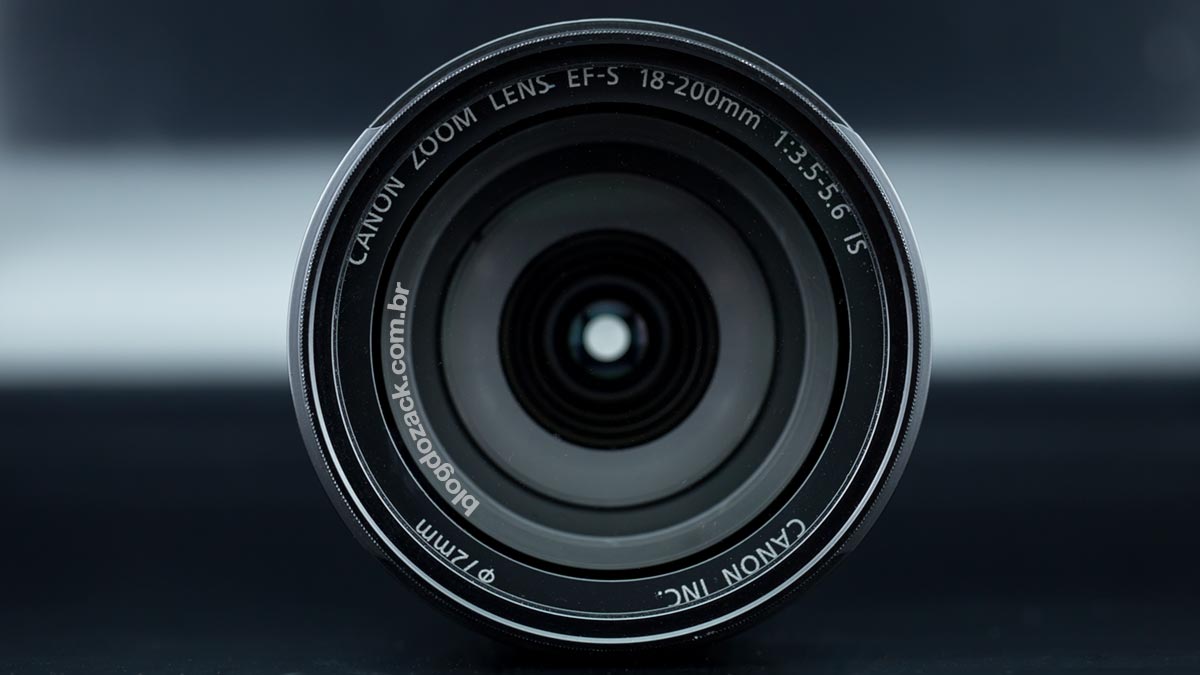 At the front the ø72mm filters are unfortunate because neither the EF-S 10-22mm nor the 17-55mm will accept them; they’re big and not very EF-S friendly. But at least the thread doesn’t rotate which can be good for polarisers. Overall we have a lens with the potential to be your only kit piece forever. But I question if the EF-S 18-135mm f/3.5-5.6 IS STM with silent AF, STM and updated optical formula for just US$549 makes more sense. I liked the EF-S 18-200mm, it’s flexible and it works for such a long zoom. But you must justify its price solely on the 200mm IS spec. 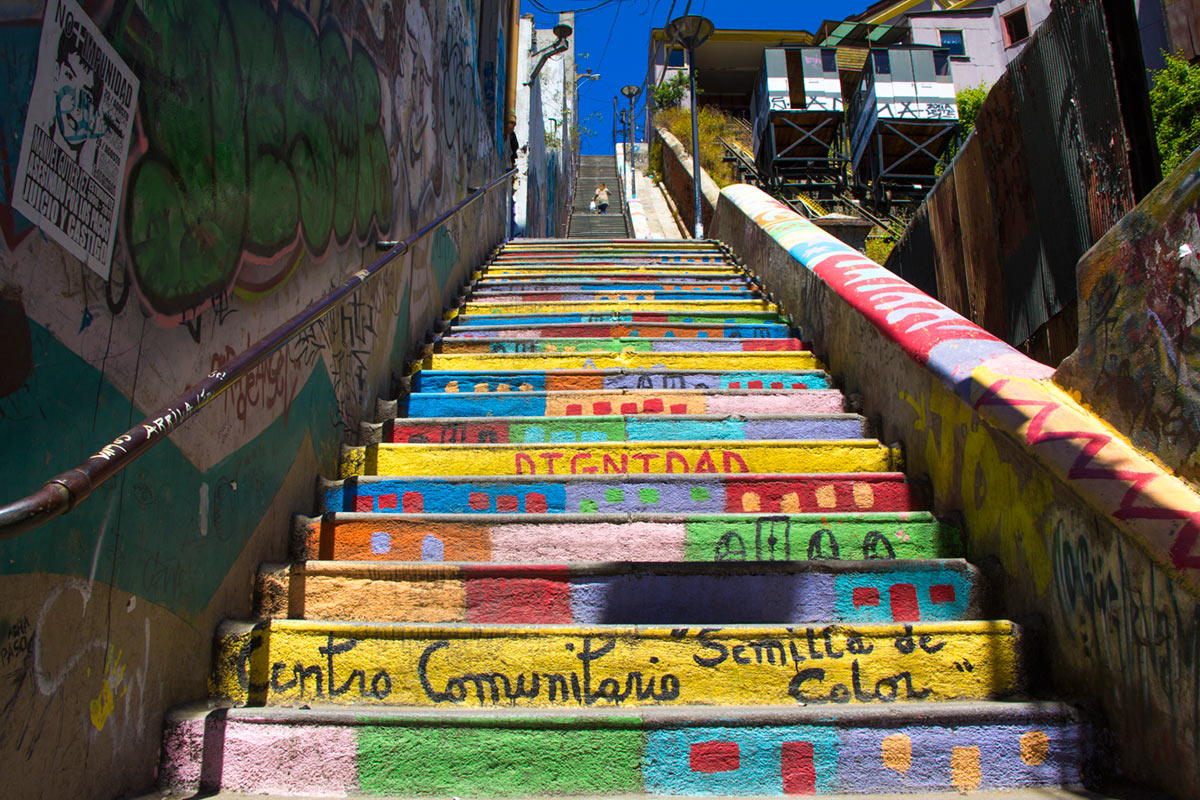 With a 11x zoom ration and part of the EF-S line, I wasn’t expecting much from the 18-200mm optical performance. The variable aperture doesn’t require a complex optical formula; and the low cost AF to keep the price down to US$699 doesn’t really scream confidence for the image quality. But after close inspection, I was happily surprised by its results: the files are easily handled in post for better colours; the contrast is neutral; and the resolution is just there, excellent by f/8. It’s always the same: with good exposure, cool subject and clever framing, any optical flaw will be surpassed by the photographic magic. * All photos with the EOS 60D. 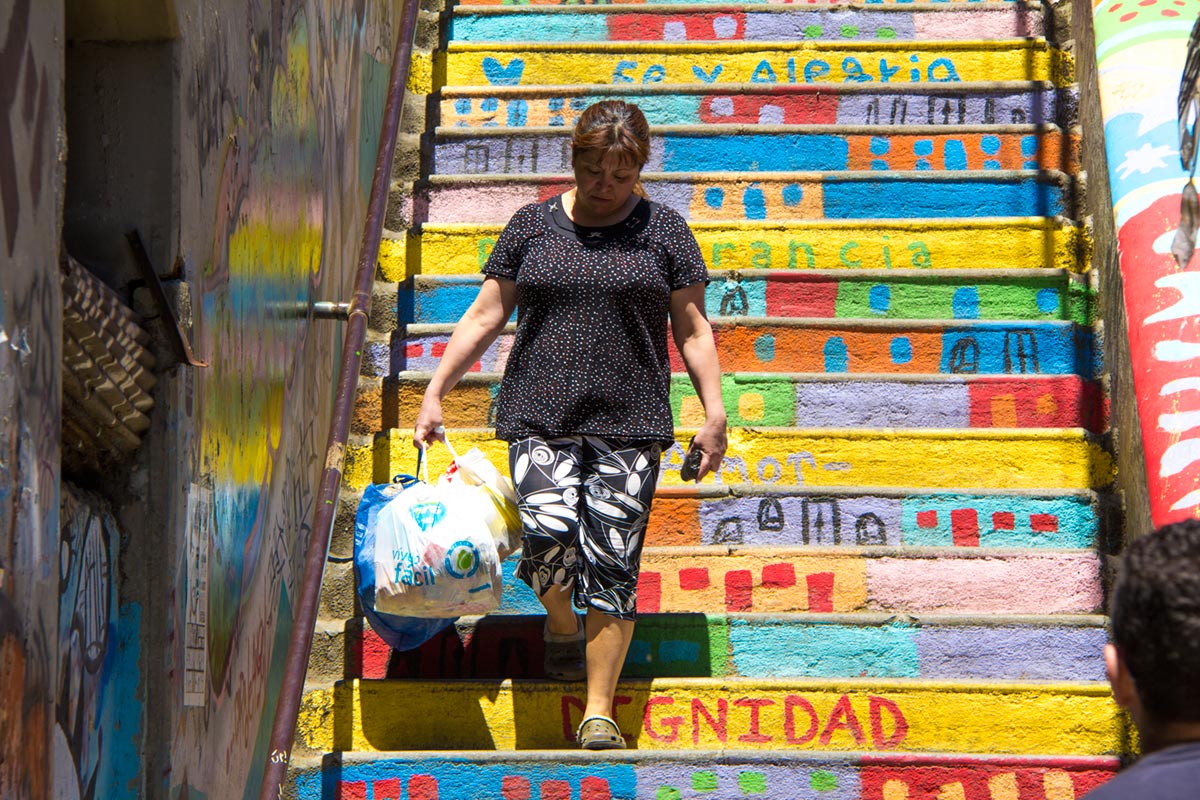 From 18mm to 200mm, f/3.5 to f/5.6, from minimum to infinity focus, there’s infinite settings to analise frame by frame; so I won’t bother you about resolution figures. But in general the chromatic aberrations are well controlled; and the geometric distortion is high, but easily fixed in post. The contrast and colours are great, besides all the optical elements, thanks to two UD and two aspherical glasses. If I didn’t know we’re talking about a low end lens, I wouldn’t notice. 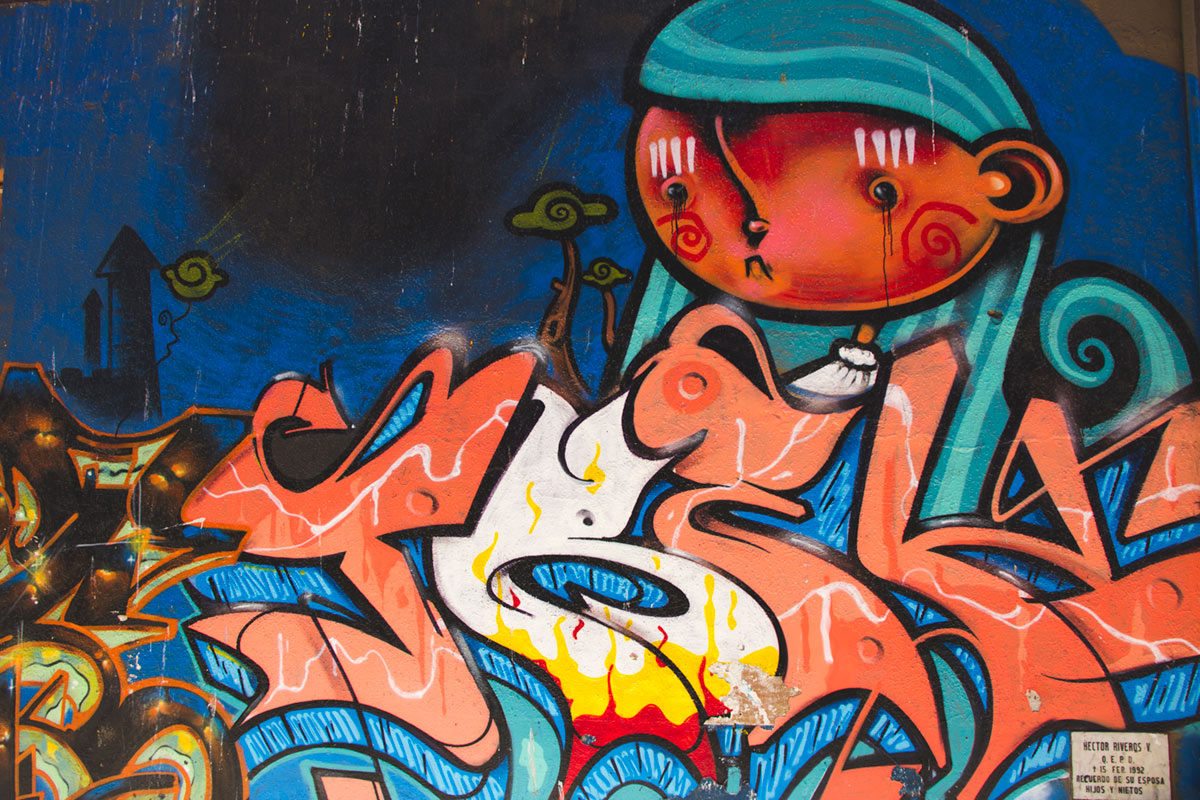 The resolution is not that bad at 100% pixel level and more than enough to render textures, details, buildings, distant windows, hair, etc. Although the files are not as clean as some full frame cameras, the difference is more about the pixel pitch on APS-C sensors, packed with megapixels, than because of the lens performance. I just can’t complain about it! Work with optimised apertures and the files will be great. The details are there even on demanding cameras. 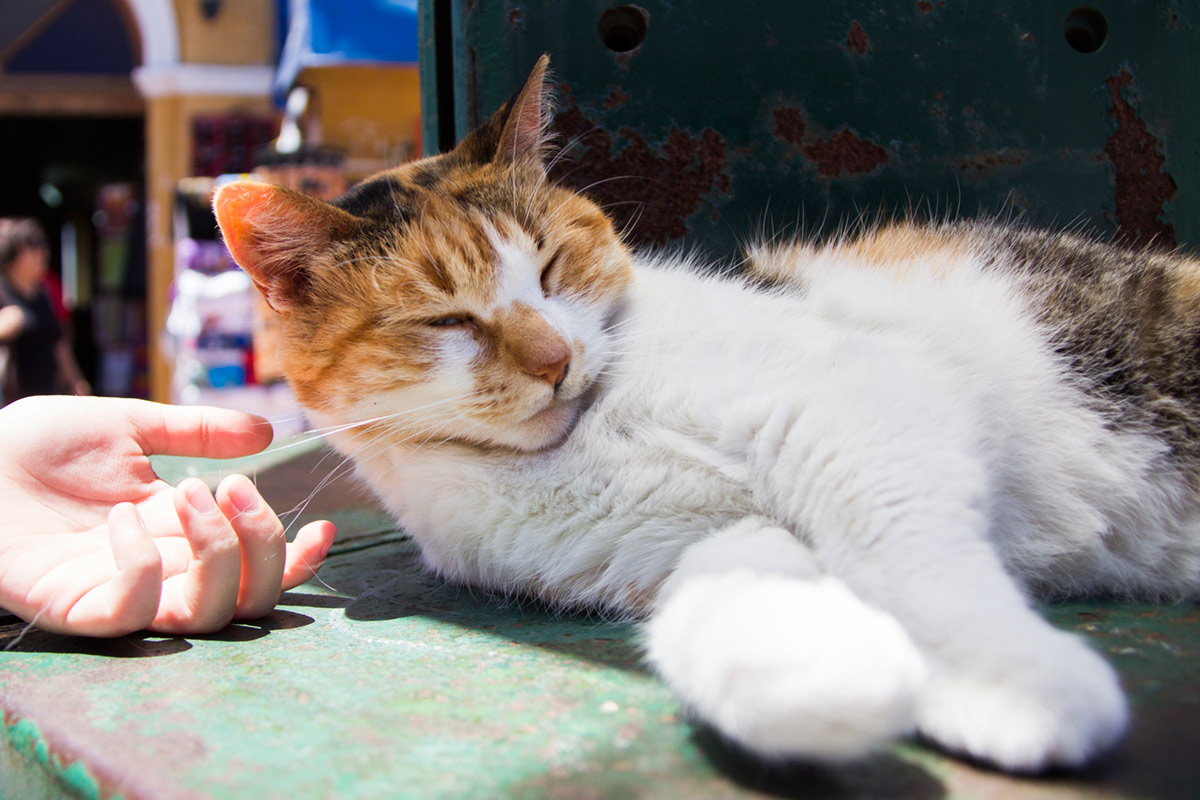 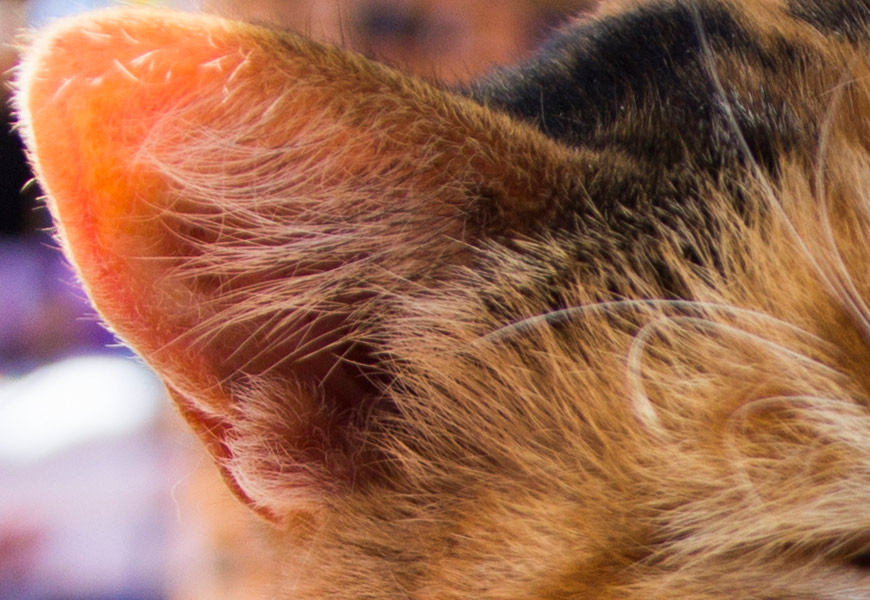 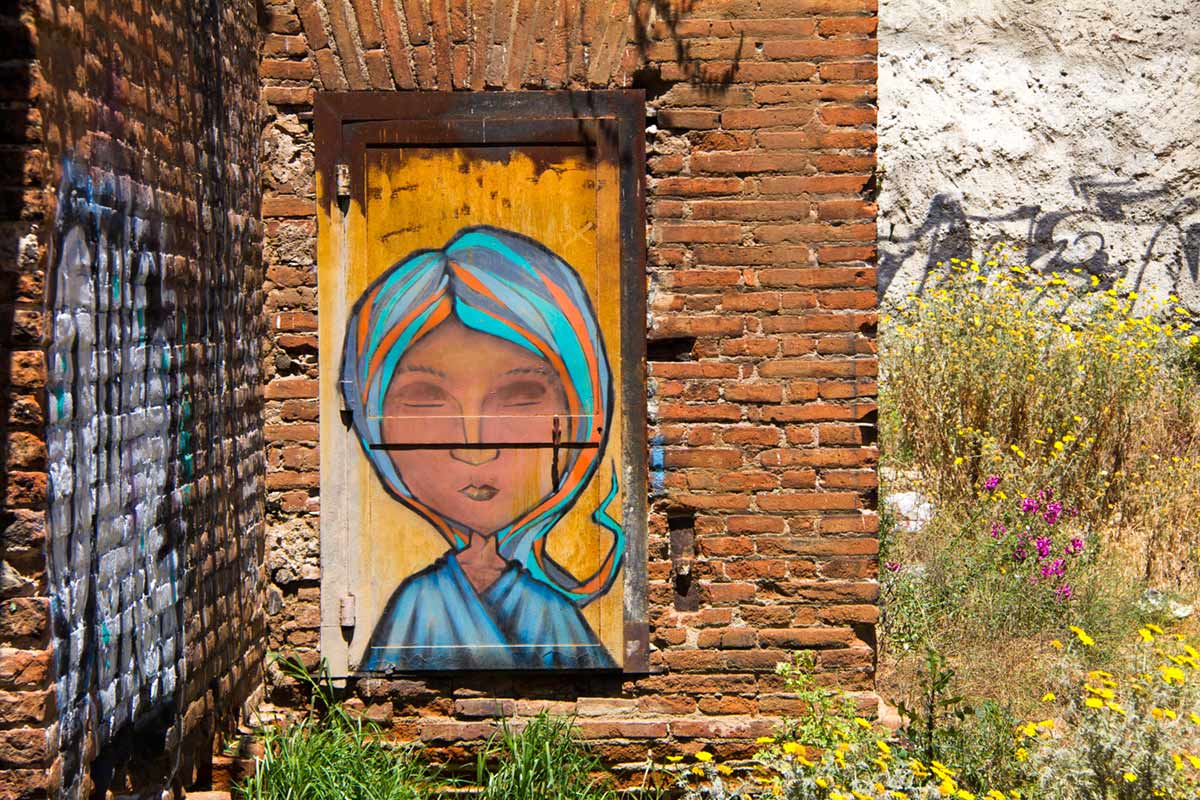 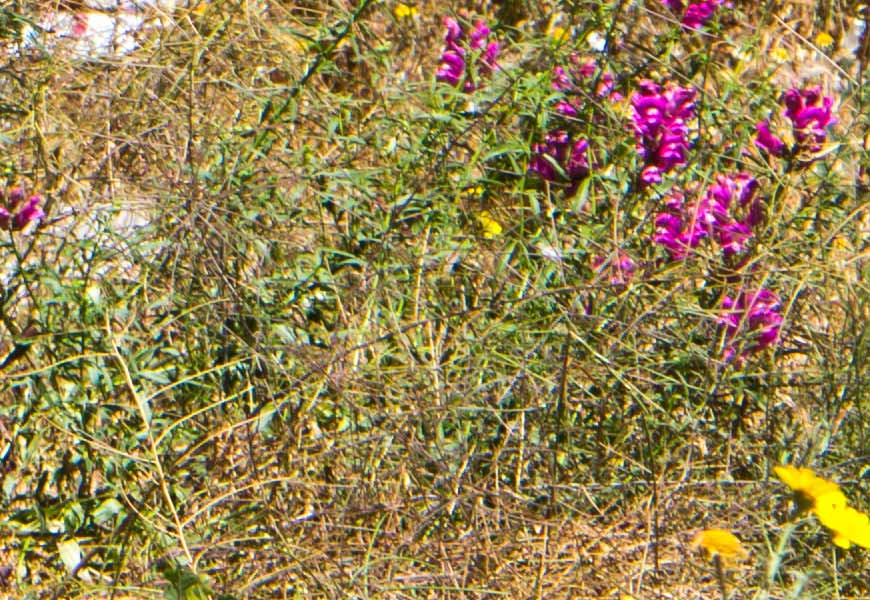 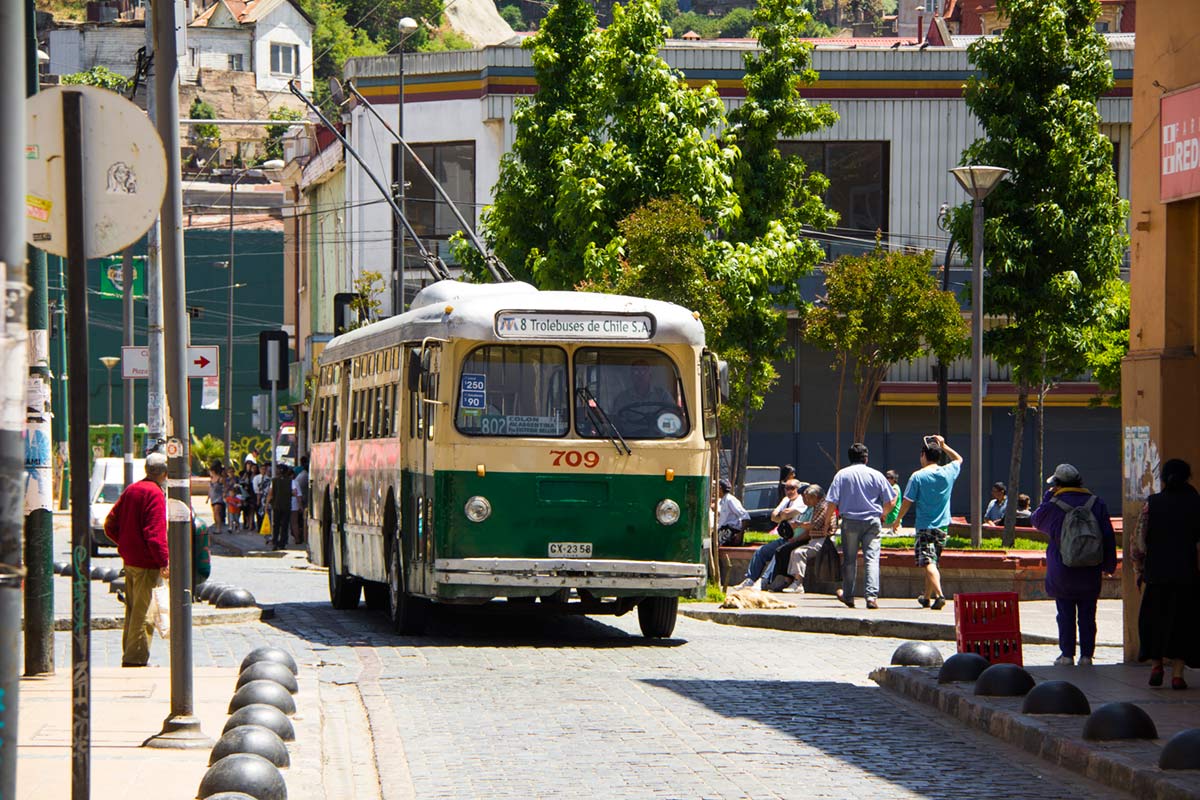 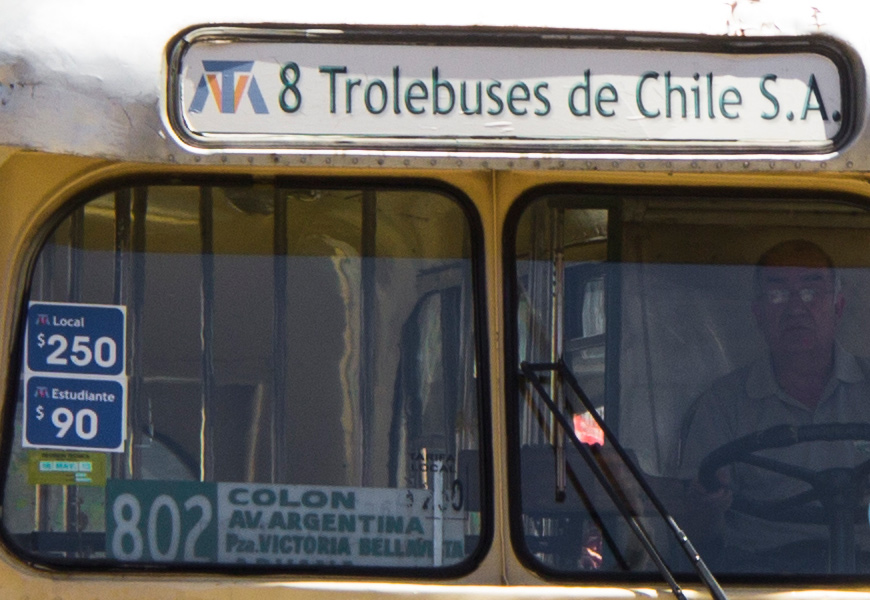 Issues are focused (no pun intended) near the edges when we see colour halos around contrast areas, typical zoom behaviour; the twice as expensive EF 24-105mm f/4L IS USM is on the same level. That’s how we know the lens can’t precisely focus all light spectrums on the same point, so you can also expect some drop in sharpness. But it is much, much less noticeable than the wide angle EF-S 10-22mm or EF 16-35mm L. And the geometric distortion is a strong, barrel type at 18mm, easily corrected by DIGIC5 or software. So there’s nothing new about it’s IQ. 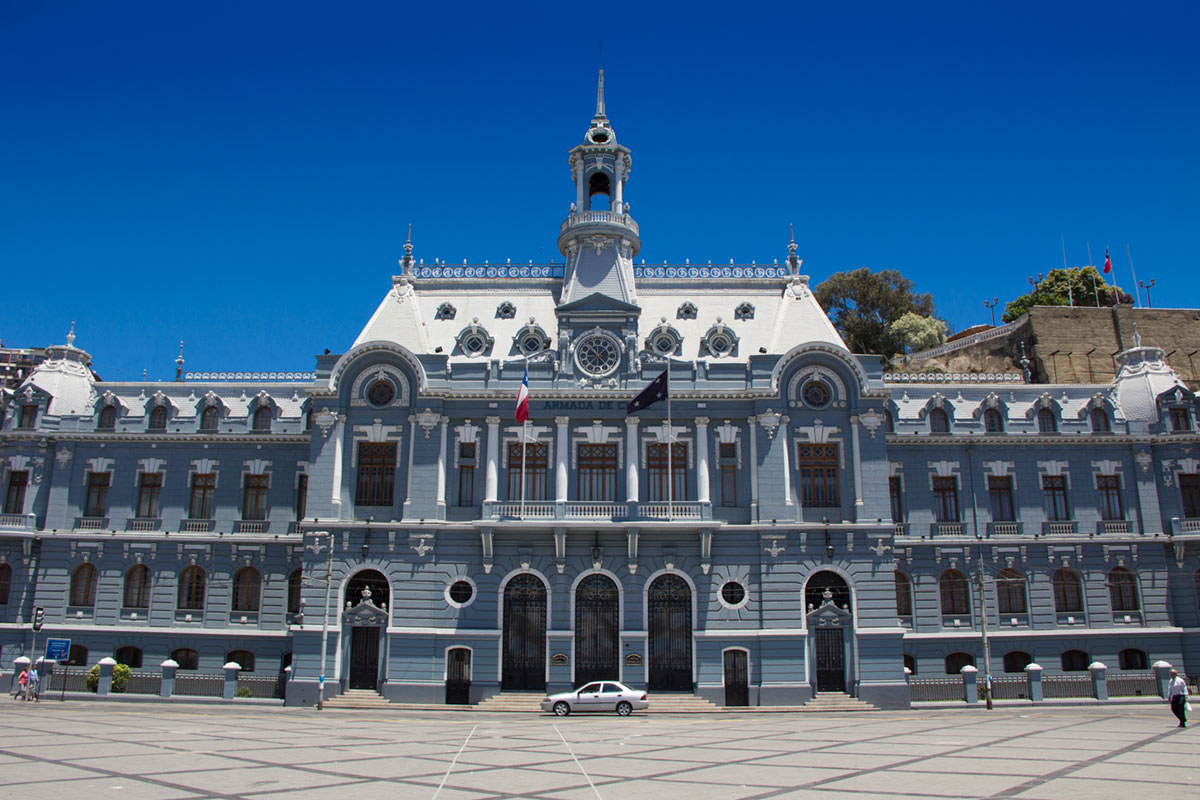 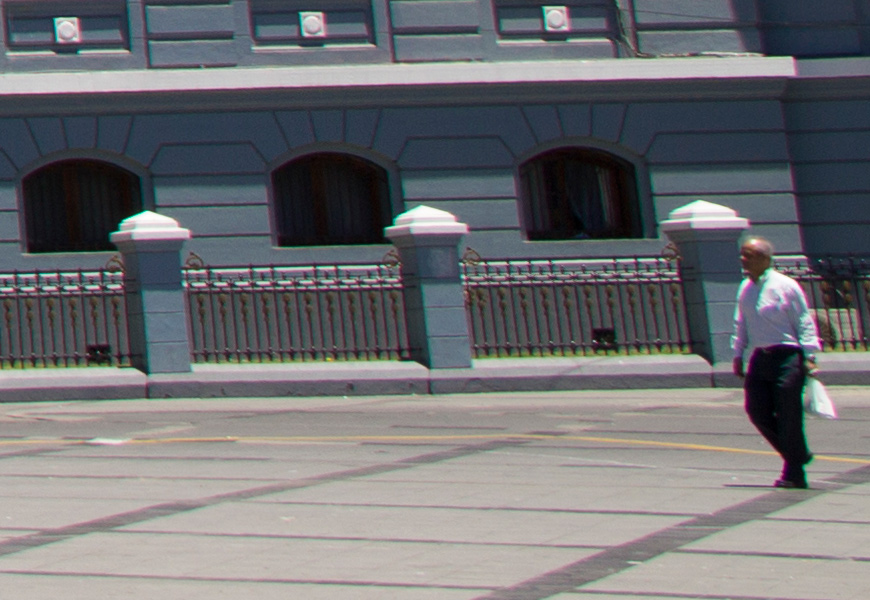 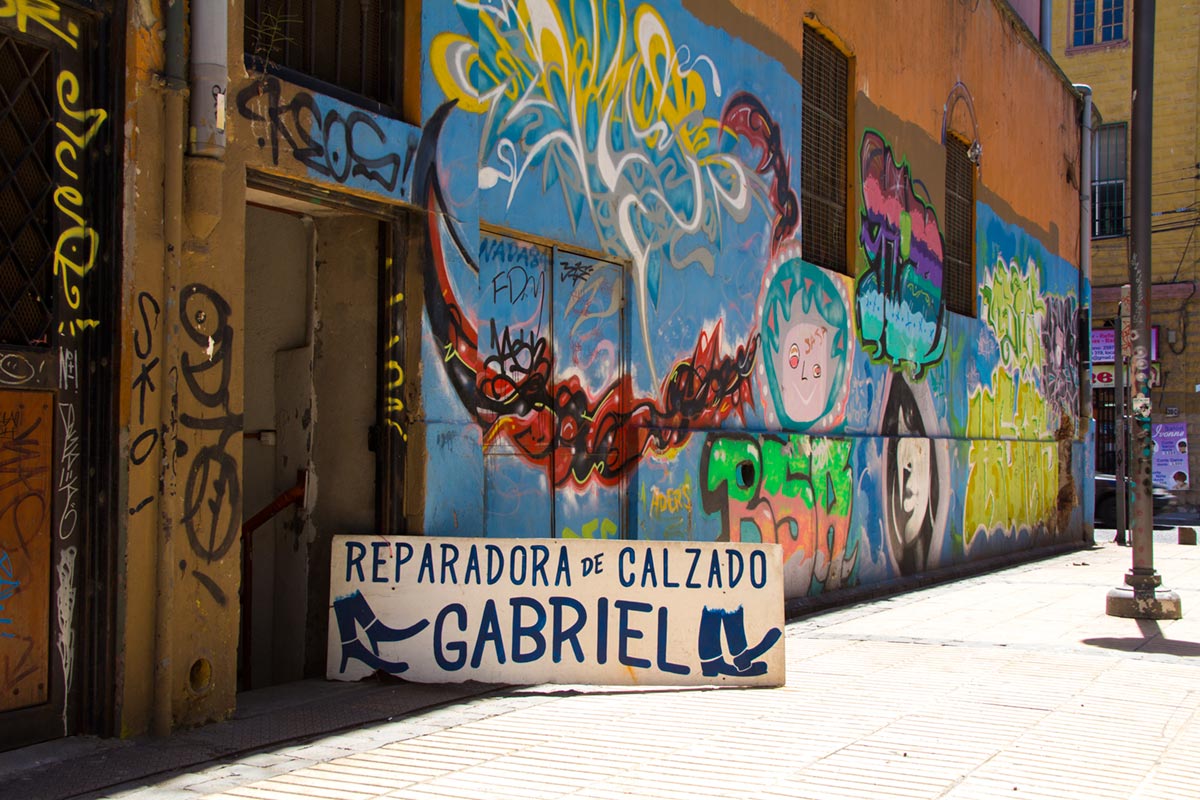 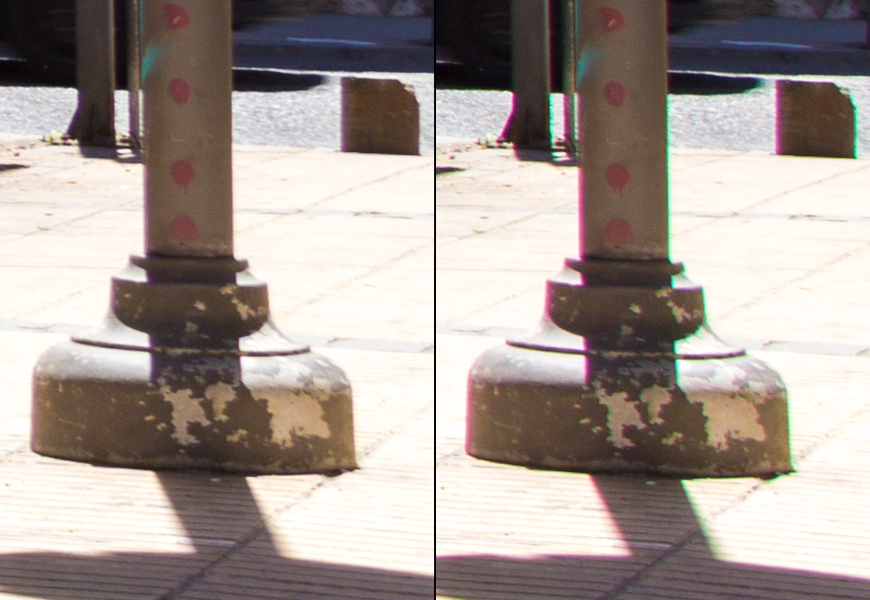 Crop 100%, before (left) and after software correction, you have to be a troll to complain about that. 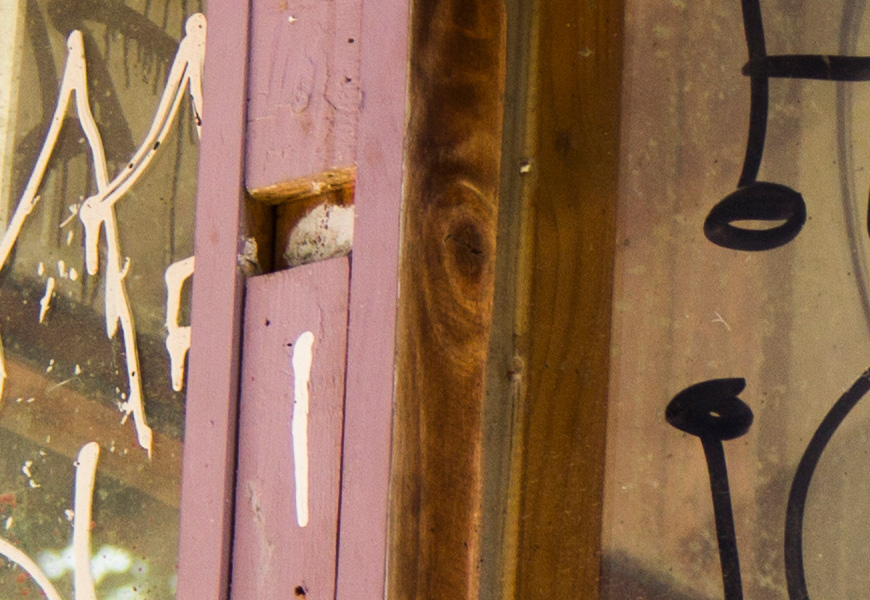 Crop 100%, depending on colours, contrast and light, nothing bad happens.

And last the colours were a surprise for the APS-C kit, that is usually dull, lifeless, with less yellows and reds in favour of greens and blues. With Photoshop’s saturation and contrast adjustments, subjects pop back on the screen, for vibrant sunny afternoons, especially around tourist areas. Shadows and mid tones are a bit bluish if you overdo the vibrance slider, but it can be reduced with extra reds. You can have great graffiti, landscape, nature, flower and polarised sky pictures. Even the bokeh is smooth depending on your working distances. It’s a huge flexibility from a single lens, and virtually any photograph can be taken with it. 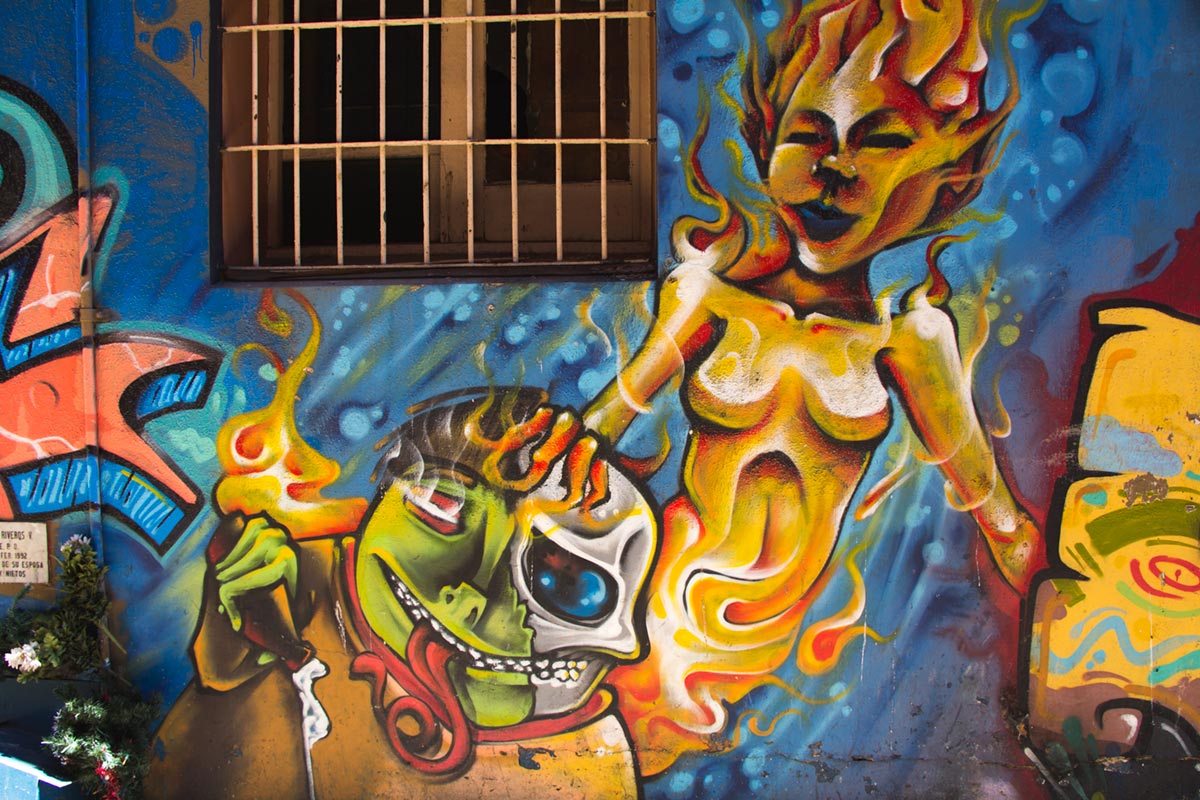 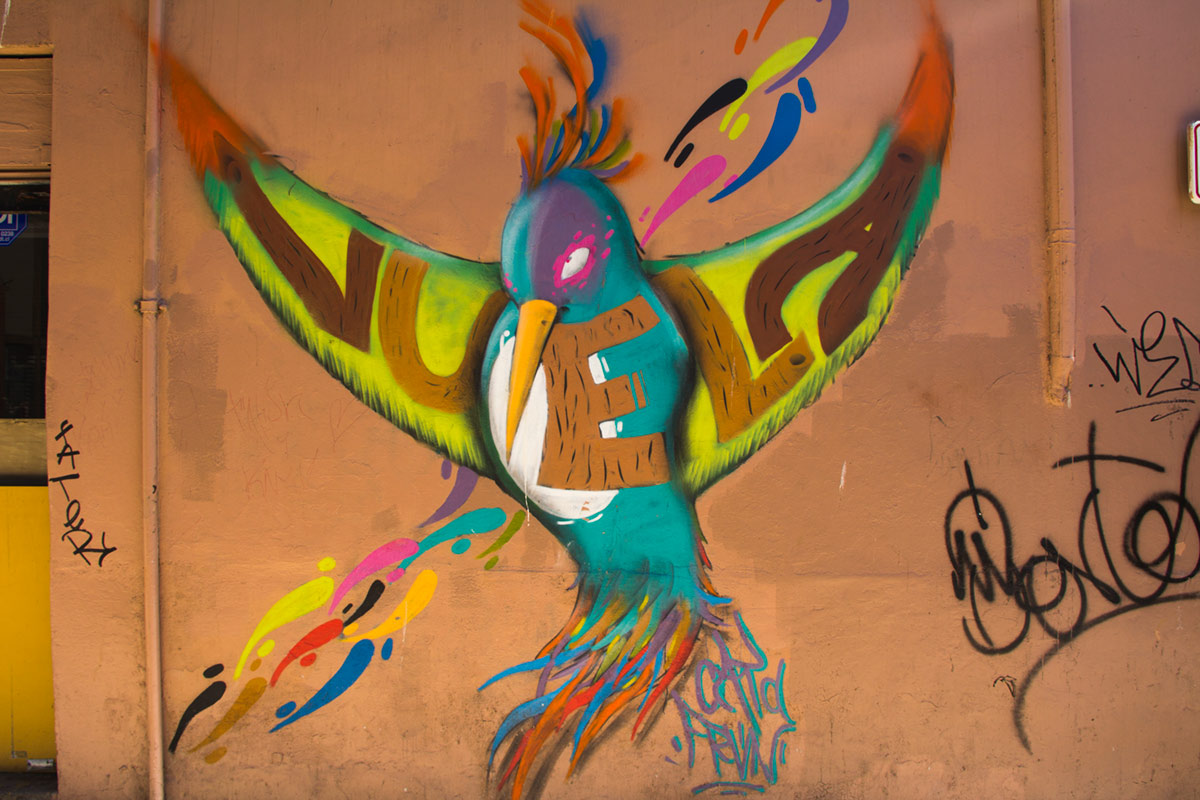 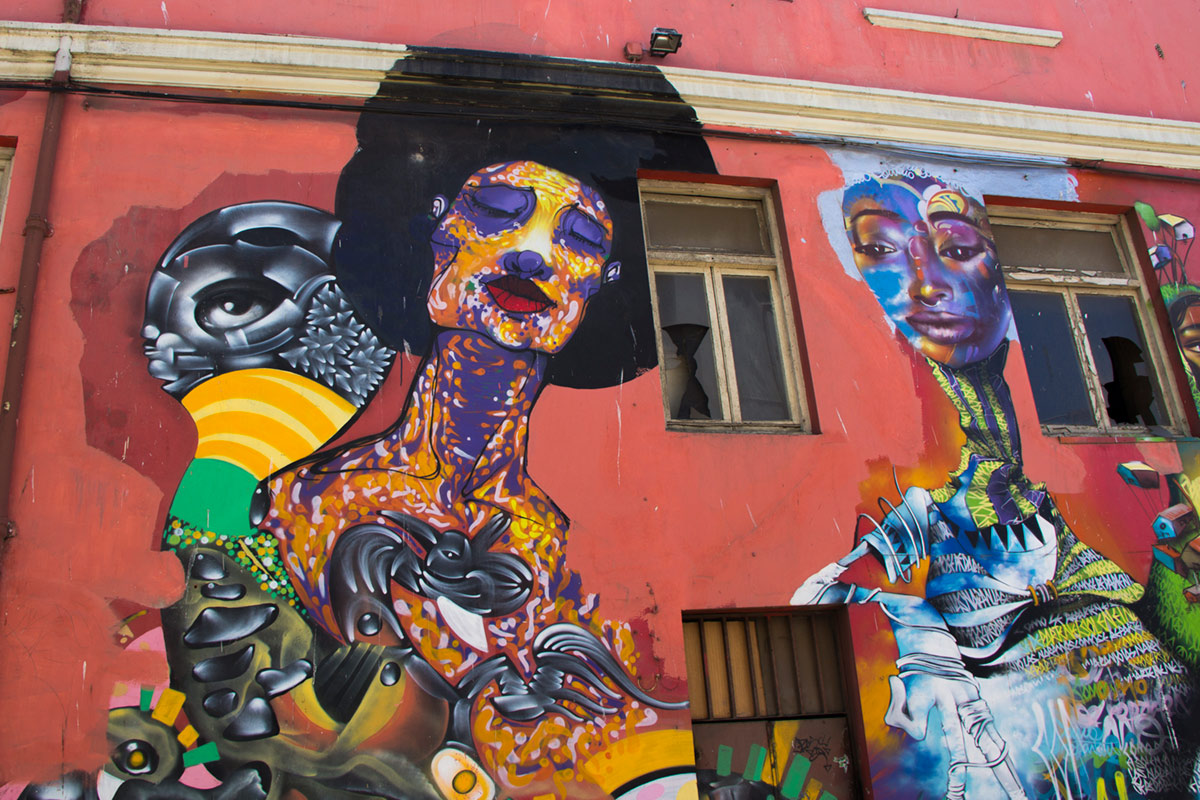 Super zoom are curious pieces. Those who have it, defend its flexibility and I really can’t argue on that; I know no other lens that is as practical and easy to use to click all photos I need. And those who praise high end zoom and fast primes, turn a blind eye to “all in one” equipments. So, who’s right? Honestly, both. The flexibility is fenomenal: from wide angle to telephoto, with short or long depth of field, the 18-200mm f/3.5-5.6 IS do it all. There’s no hiding behind a “my lens won’t do it”. But at the same time, top of the line zooms and large aperture primes have the edge on specific focal lengths. Of course, the 18-200mm won’t do “50mm at f/1.4”. But what do you really need? More lenses for fewer shots, or a single lens for lots of shots? Nice shooting!